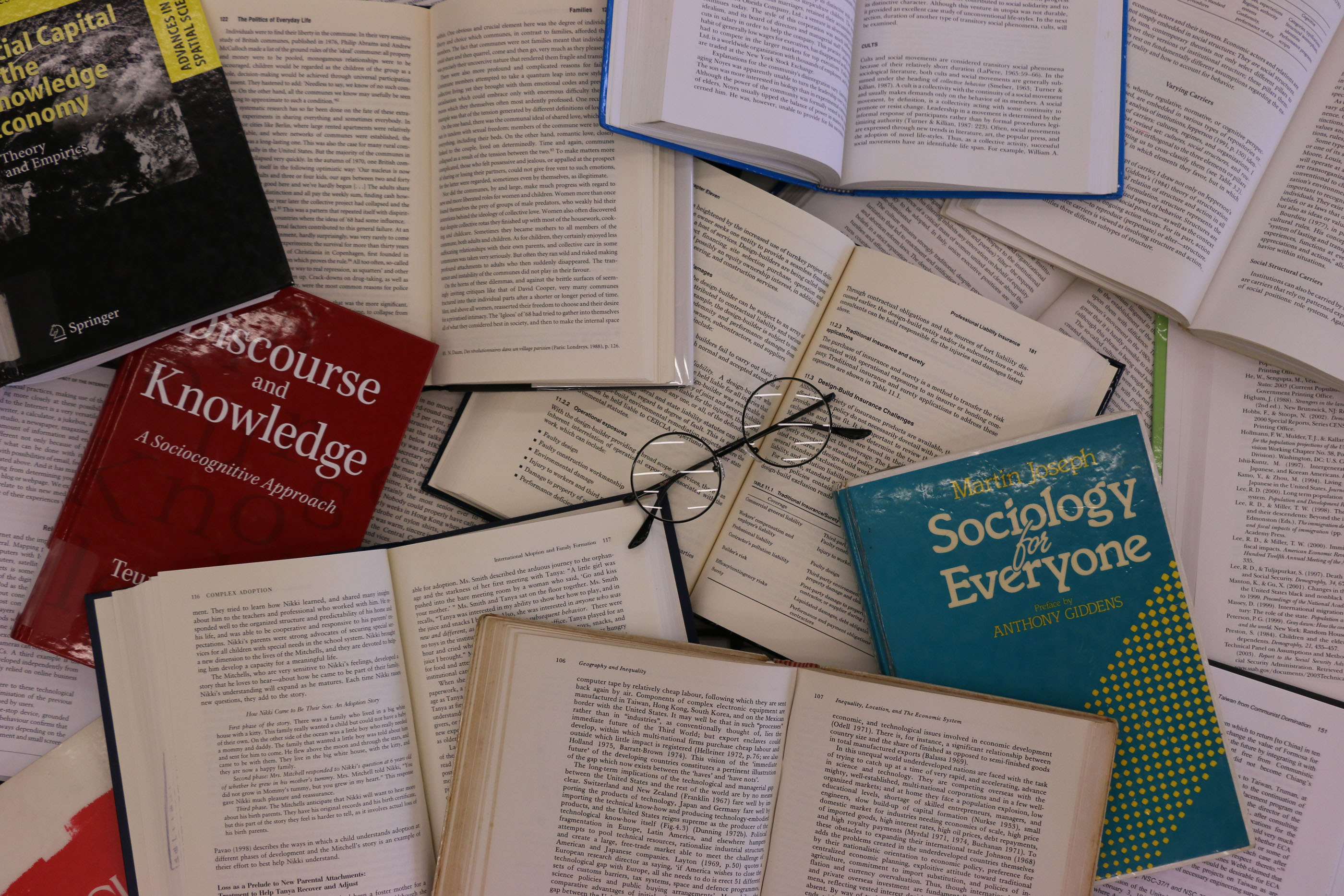 Many parents dream that their child will one day earn a doctorate and consider it the key to a successful career, particularly in academia. Indeed, with greater numbers of people receiving a tertiary education, a Doctor of Philosophy (PhD) degree – which requires several years of in-depth, supervised research – is seen as a basic requirement for pursuing academic work. Yet, what is required to complete a PhD varies greatly among countries, universities, and subjects. Some programmes involve classes and examinations, some require undergraduate-level teaching experience, and some only research.

Regardless of the variation in course requirements, one thing many PhD students share in common is frustration over uncertain prospects. After devoting long years to studying and watching their peers who entered the job market earlier race ahead in their careers, PhD candidates may struggle to find suitable jobs related to their academic specialty after graduation.

Intense competition for scarce jobs in academia is nothing new. It has always been a struggle for PhD students to find academic career opportunities as academia is overcrowded globally. Professor Douglas Kerr, dean of the Faculty of Arts at Hong Kong University, says that in the competitive job market, applicants are getting more impressive and well-qualified, and not just in terms of having PhDs from decent universities.

As a result, the recruitment standards for academic candidates are even higher than before. Kerr says universities will not only expect to see good PhDs but also expect at least one or two publications from applicants, even from postdoctoral candidates at the start of their career.
“It’s getting tougher, or you could say the environment is just changing with PhDs,” he says. A person coming after a PhD programme is unlikely to get a job unless he or she has publications already, even in the humanities, while that has been the case for science for many years.

Even publications will not guarantee PhD graduates a job at a university and local PhD graduates find they are losing out to those who have earned their PhDs from overseas institutions.

Those who study for their PhDs overseas establish networks with people engaged in relevant research in those countries. Once a local university hires a graduate from an overseas university, it has an opportunity to develop a closer relationship with that university. Specifically, recruiting a graduate from a famous university brings prestige to the local institution. Departments may even use the fact their faculty are trained overseas as a selling point.

Professor Nora Tam, a professor in City University and vice-president of The Society of Hong Kong Scholars, stresses that local students should challenge themselves to leave their comfort zones and go overseas to get more and wider exposure.

Tam thinks local students are weak in this regard when compared to their peers from the Mainland who would definitely strive to go overseas to get their PhD. “They will choose the good university and good group to go and after that they will go to another city to follow another group to do post doc and therefore you can see the link or the connections of these people; is it better than the local Hong Kong people,” she says. “Local Hong Kong born and trained [professors and PhD students] are becoming minority or endangered species”.

Tam says there are fewer opportunities for PhD students to do research in Hong Kong universities, so they do not have promising prospects of landing a good academic post after they graduate.

“If you want to do it because you want to find a good job, it is a bad investment,” she warns, “you should do it if you find it interesting.”

Besides having a PhD from a good overseas university, having good English is also an advantage as this is essential to writing for international publications and journals. Professor Michael Chan, an associate professor in the School of Journalism and Communication at the Chinese University of Hong Kong, says: “At the end of the day, English is the lingua franca in academia.” Compared with those who studied in predominantly English-speaking environments, local PhD graduates are likely to be at a disadvantage in this regard.

Even for those with publications under their belt, bagging a teaching post at a university also hinges on supply and demand issues. There are far fewer job openings in universities than there are PhD holders, so the competition is keener.

This is understandable, given Hong Kong is a small place, says Chan, which means candidates have to try even harder. “The rule of the game is really the publications,” he adds.

In many cases, holders of local PhDs find jobs teaching in community colleges and the private sector. The tertiary education sector has expanded in recent years, with the opening of new colleges and private universities such as the Centennial College of Hong Kong University.

For those who want to pursue their career in research in an academic setting, finding a suitable job may be even harder. Victor Li Chun Chiu, earned his PhD in chemistry in 2010 at the Hong Kong Polytechnic University but found the opportunities for research were too narrow. Li chose to develop his skills in other areas instead. He now works as a programme manager for Oxfam and is working on cultivating his leadership and management skills.

“Actually I still have an interest in research but don’t think I will get any further breaks in this field,” he says.

As for his peers from his university days, he says: that “very few people” are still working in chemistry, in the field of science. Li says some have joined the police or gone into sales. “Maybe the portion is six to four or seven to three. Seven is other fields. Three is field of science,” he adds.

Ho Wai-shing, an assistant professor at Caritas Institute of Higher Education who obtained his PhD in the University of Hong Kong (HKU), worked as a part-time lecturer at HKU for seven years. Failing to get a full-time regular teaching post at a research university, he switched to working at a self-financed tertiary institute and is now earning a better salary.
Ho points to the lack of support for research in Hong Kong as one of the critical reasons why the research output of local candidates for postdoctoral posts pales in comparison to that of top candidates worldwide.

Funding and resources for research in Hong Kong are limited and there tend to be few vacancies for purely research jobs, although this varies among different disciplines. Ng Tsz Wai, a research assistant in the School of Life Science at the Chinese University of Hong Kong, says there are more opportunities for research posts in biomedicine or chemistry, but few for his discipline of environmental science.

Ng says it is hard to pursue a career in research in Hong Kong, because the jobs are always contract-based. Without funding support or connections with supervisors, even research assistant posts are insecure. Ng returned to his current position helping his supervisor’s research project after unsuccessful attempts to find teaching posts at universities.

It is said that the most common path for those who want to pursue research is to go overseas and come back. But this is not always advisable due to the inflexible nature of the research field.“I’ve got a collaborator in the US who asks me if I want to be his postdoc or not. But after second thoughts, I think it’s not so secure,” says Ng.

After completing the research project, he would have to work or find further research projects in America to earn a living since there is not much research in Hong Kong related to the professor’s research topic.

Like Ng, Wyman Tang Wai-man, a part-time anthropology lecturer at both the Chinese University of Hong Kong and the University of Macau, is also trying to strike a balance between making a living and trying to conduct research.

With a new-born baby in the family, Tang – who got his PhD from CUHK – cannot just give up his teaching jobs easily although that means he has no time to pursue research. “I have to be a superhuman in order to manage both (doing research and teaching),” Tang says.

After years of study and research, PhD students breathe a huge sigh of relief once their dissertations are handed in and they can finally graduate. But their worries may be just beginning. Choosing a career path after graduation is no simple matter and while a lucky few will go on to find a job teaching or in research, many more may be forced to make a living in a field that has little or nothing to do with their area of expertise.