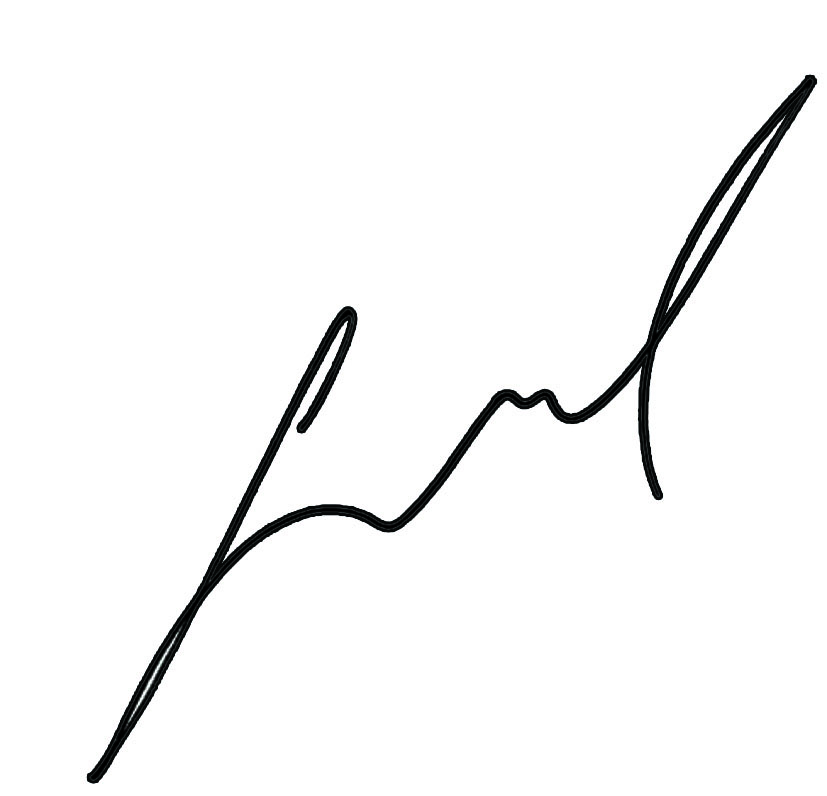 Orientation camps, or o’camps in Hong Kong’s universities are much more than orientation programmes. Over the years, they have become almost like rituals. Among university students, they are both feared and celebrated. Outside of the campuses, some immediately associate o’camps with the obscene and sometimes offensive games that get a fair amount of media coverage every year. As insiders, we are well aware that such elements do exist in o’camps, but thre is more to o’camps than the coverage suggests.

That is why this issue of Varsity features an insider’s guide to local university orientation programmes in the Periscope section. We look at how o’camp has evolved into what it is today, what the fuss is all about and is it misplaced? We also look at what makes up orientation week with Hong Kong characteristics.

Challenging the stereotype of university orientation presented by mainstream media, we wish to go beyond the superficial and find out what university o’camp can tell us about our society, values, education and popular culture.

The November issue also features profiles of two homegrown journalists working in the international arena. Winner of this year’s World Press Photo award and veteran Associated Press photojournalist Vincent Yu shares with Varsity his experiences as a news agency photographer and his vision for photojournalism. The CCTV reporter Sze Ho-wai, who was taken hostage with dozens of foreign correspondents in a hotel during the rebels’ siege of Tripoli in Libya, recounts what it was like being an accidental war journalist.