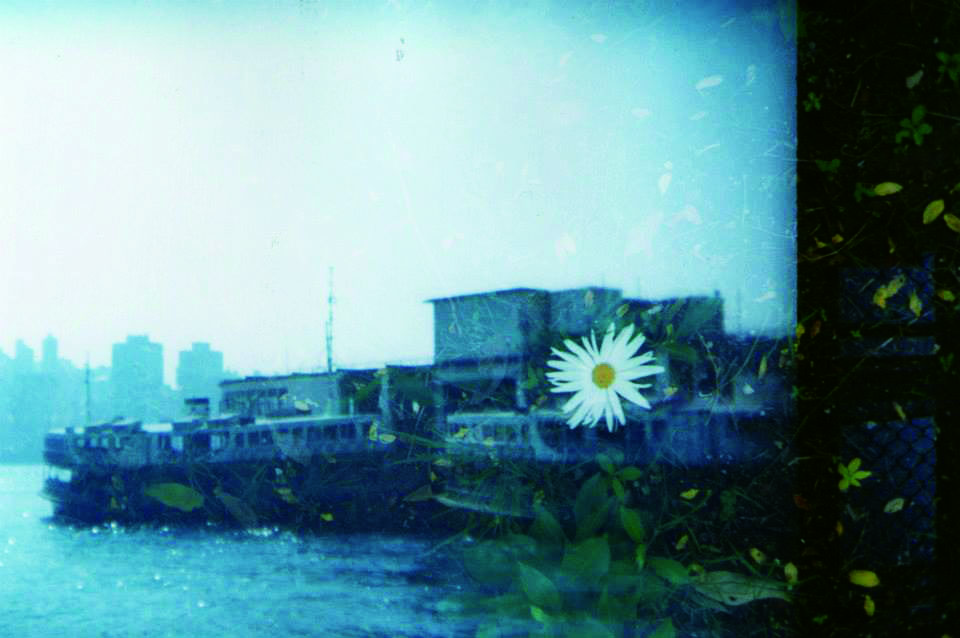 Learn the delights of double exposure

At first glance, it looks like an ordinary photo showing Hong Kong’s iconic ferry pier at Tsim Sha Tsui. But on top of the images of the pier, ferry and the skyline of Victoria Harbour are shadows of green bushes and white daisy petals.

This photo has not been touched up with Photoshop or any other photo-editing software. It is an artwork of pure accident and coincidence, produced through film swapping.

Film swap involves the double, triple or more multiple exposures created after swapping films with other people. It makes use of a technique in analogue photography, also known as lomography, in which the camera shutter is open more than once to expose the film multiple times, usually to different images. The resulting photograph captures the subsequent images superimposed on the previous ones.

How does film swapping work? After finding a film swapping partner, preferably from another country, shoot a roll of film, rewind and post it to your partner. Your partner then loads the film and shoots over it, without knowing what has been shot before. It makes for an interesting collaboration of photography that transcends space.

So, what kinds of photos should we should take for film swapping? In fact, you can shoot photos of anything according to the spontaneity rule of photography. Echoing the theme of the competition, Fung and Tonocchi come up with the idea of the differences in cultures between Hong Kong and Brazil. Tonocchi snapped scenes of her city while Fung took pictures of ferries, MTR stations, park signs, etc. to highlight daily life in Hong Kong. Other subjects, such as flowers and plants are always safe choices that can decorate photos beautifully.

You and your partner can always think of interesting ideas on what to do with your roll of film. Yet, brilliant ideas can still end up in failure as the essence of film swapping is accidents and unpredictability. You never know what pictures your partner has taken, consequently, there are many times when only half of your products are satisfactory.

But this uncertainty in film swapping is exactly that brings about extra excitement and delight when some photos match unexpectedly well. Accidents and mistakes can lead to good and creative photos. Film swapping is just a process of trials and experiments that prompt photographers to shoot without giving it too much thought.

Film swapping gives you thrills and pleasure, especially when your product is about to be revealed. Prior to the unveiling of the film swap there are months of waiting: posting the film to your partner, waiting for your partner’s turn to take photographs, and conducting online discussions with your partner across time zones.  After all the possible accidents, unexpected situations, and the long wait, the moment you uncover the final product of film swapping is a moment of surprise and satisfaction.

If you are interested in creating amazing and unique photos, meeting new friends and knowing more about other cultures, start film swapping today and find fellow swappers from around the globe at Lomography.com or Flickr.com.