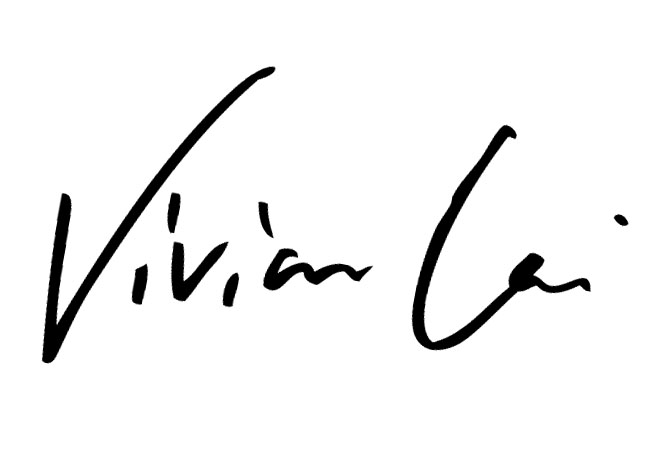 Public space is a crucial element of a city’s liveability. In crowded Hong Kong, where land is maximised for commercial and residential use, the importance of public space has been diminished. In this issue, we take a closer look at citizens’ access to and rights in using public space.

As the government imposes more restrictions on public space, it seems people are developing more ideas on how to better use it.

Last September, more than a hundred demonstrators broke into the fenced area outside the Central Government Office, now known as Civic Square, to reclaim it as a public space and show their support for democracy. Not only did this trigger the start of the Occupy Movement, it also awakened the public to the concept of public space as a place where people are free to express their ideas.

During the 79 days of the movement, the public’s eyes were opened to the possibilities of having collective actions within public spaces. People started to organise different activities like music performances, lectures, public forums and even farming in the occupied areas. Such spontaneity in using public space was unprecedented in Hong Kong.

As arguments over people’s rights to use public space continue, another debate rages on how it is defined. Given the price of real estate in Hong Kong, public space can be considered an ill-afforded luxury. To encourage the private sector to integrate public space into their developments, a policy of creating public open space in private developments was introduced in 1980. But the accessibility of these private open spaces is very questionable.

Varsity visited some of the open spaces in heritage buildings such as the famous Woo Cheong Pawn Shop in Wan Chai and the former Police Married Quarters in Central.  These two revitalisation projects both sought to provide “local open space” but these spaces are either too small or inconspicuous to visitors. Critics say Hong Kong’s property management culture is at the root of the confusion and disagreement regarding such public spaces.

We also examine the cases of street obstruction in Mong Kok’s flower market and the dining sections of Temple Street. With frequent complaints and prosecutions, flower shops and al fresco eateries find it hard to survive. Is there any way to tackle the problem of obstruction but also accommodate these local features?

Tying these three stories together is the idea of new possibilities for public engagement and utilising public space. Can Hongkongers re-imagine the use of the spaces we have and put their creative minds to work?

We hope you will enjoy pondering these questions as much as we did in bringing you these stories.