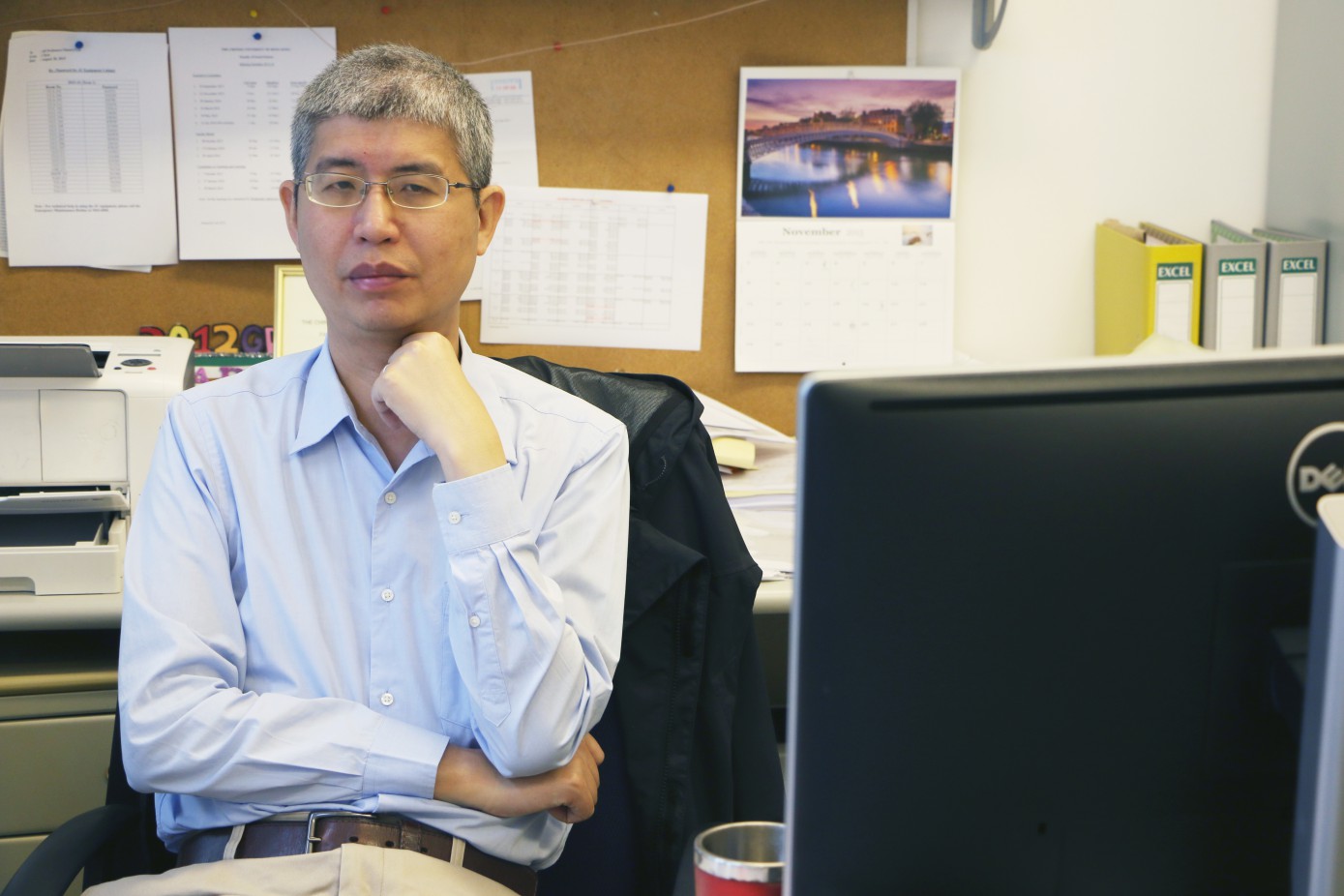 The Head of CUHK’s Government and Public Administration Department says running for the District Council takes years of effort, and even that might not be enough.

The upcoming District Council elections on November 22 come a year after the Occupy Central or Umbrella movement, and some candidates brand themselves as “umbrella soldiers” who were active in the movement. But, that won’t make as much of a difference on this particular battlefield, says Ma Ngok, associate professor and head of the Department of Government and Public Administration at the Chinese University of Hong Kong.

Traditionally, voters decide whom to vote for in the district council elections based on what the candidates have done for the neighborhood. Political parties that have contributed on hot button issues, like the recent lead water scandal, might gain a slight advantage, but Ma says that although this could help, it is not the key to winning.

“I think for District Council Election, they [candidates] probably won’t gain voters’ support by promoting issues on city-wide level, because it’s not effective in their [the pan-democracy camp and the pro-government camp] eyes,” says Ma, “…overall it [the results] depends on district level factors.”

In other words, big issues like fighting for universal suffrage or environment protection are less likely to appeal to voters in the DC election. Ma says what really matters is the relationship between candidates and residents, and how candidates have performed in the district. It’s not like the Legislative Council elections where people “want legislators to safeguard the rule of law,” says Ma.

Appealing to voters on issues of social welfare requires time and effort from the candidate. To start with, you need someone who has been willing to contribute to the community for four years or more to establish a relationship with residents, according to Ma.

He adds that more people have been serving as full-time rather than part-time district councilors, but for those who already have a job and need to make a living, it may not be easy to quit.

Even if the candidates dedicate themselves to serving the district, it does not guarantee a victory due to the huge difference in resources between the Pan-democrats and the Pro-government camp. In general, the pro-establishment camp has more capital and human resources, so they can afford to build relationships in a particular region for a longer time.

“The people in the pan-democracy camp would probably think, even if they won, would they like to stick with the job in the upcoming years? And there’s no guarantee in winning. Four years [‘contributions] resulting in losing, will they spend eight more years [for the next election]? Twelve more years? How many decades does one have in life?”

However, some pan-democrats and independent candidates are making a stand despite the slim chances of success, because they don’t want the pro-establishment camps to dominate all districts.

“It’s people’s sentiment to support their campaign. [They came out] not because that’s meaningful or has a promising future, but because they see themselves as responsible for withstanding the shrinkage in district councils,” says Ma.

And even if a candidate makes it in the DC election, it could still be a long way to climb up the political ladder to the Legislative Council through the five “Super District Councillor” seats. Ma says it’s just a game between high-profile district councilors. With more new political parties emerging in recent years, Ma says it will be harder for political parties to coordinate within their own camp, so there might be infighting within the same camp in the same district.

The District Council (DC) elections will be held on 22nd November.