The 2015 District Council elections saw a record high 1.47 million people voting, with a record-breaking turnout rate of around 47%. The highest turnouts were in the Tsuen Wan, Southern and Sham Shui Po Districts, while the lowest was in Tuen Mun. Voter turnout rate as at 9:30 p.m. – one hour before poll stations closed – have already surpassed that of the 2011 District Council election. 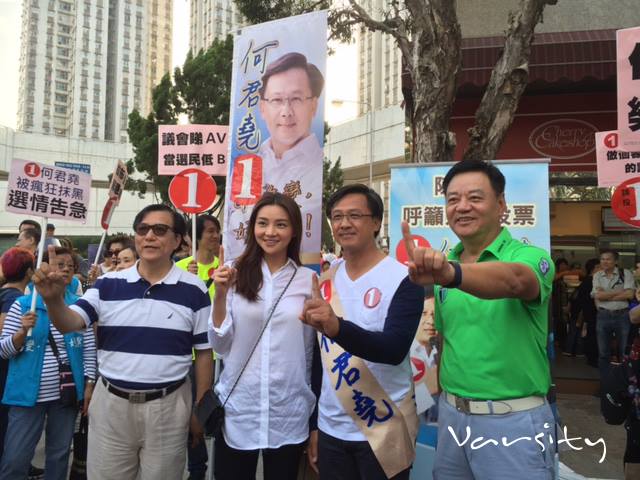