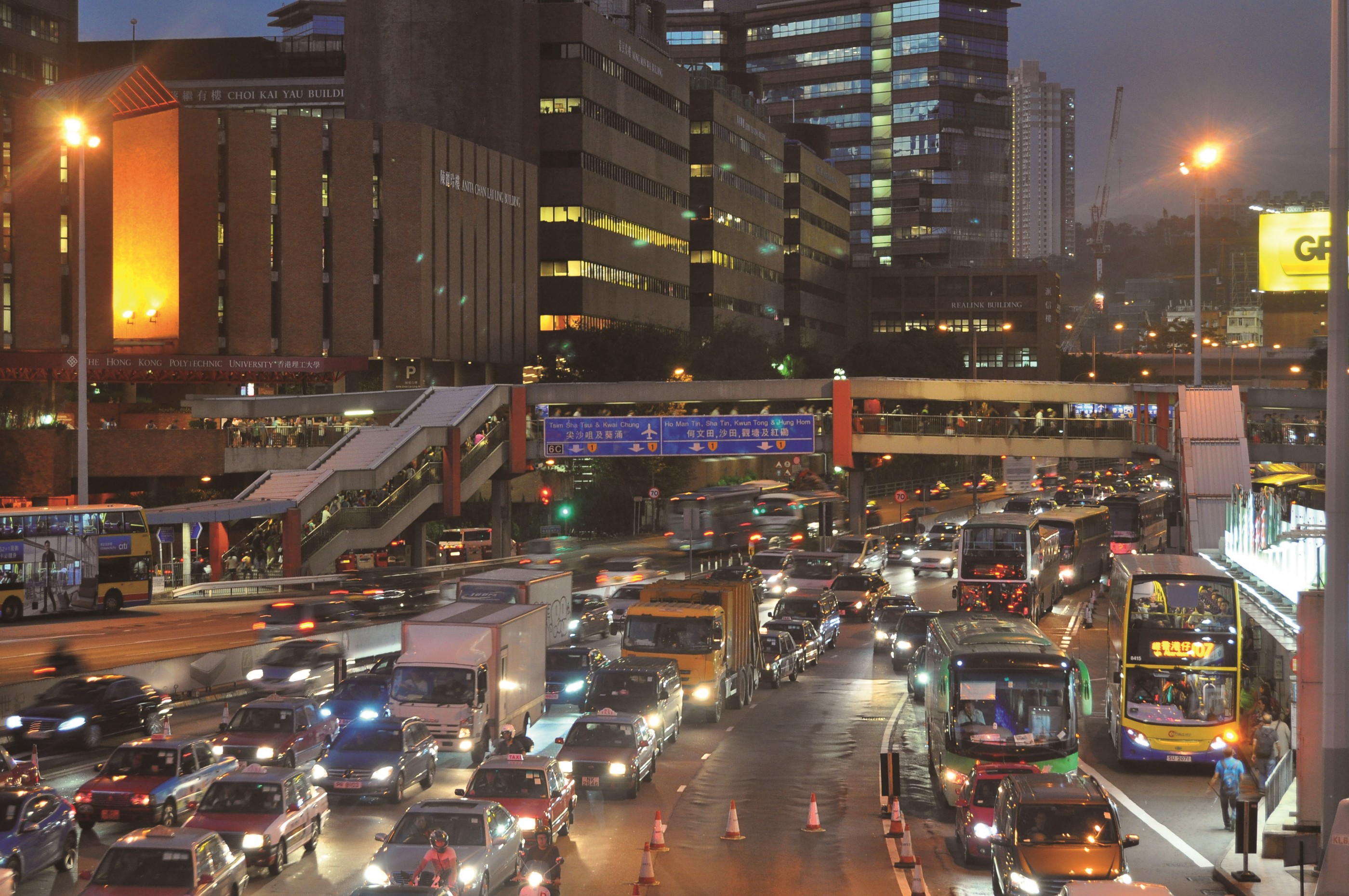 As vehicles headed to and from Hong Kong International Airport on the evening of October 23, they were suddenly brought to a halt by an announcement that Kap Shui Mun Bridge and Tsing Ma Bridge had been closed. A barge collision had triggered an alarm and two hours of emergency inspection. The only road linking the airport to the rest of the city was blocked.

Thousands were affected and dozens missed their flights as all six lanes of traffic and MTR services on the Tsing Ma Bridge were brought to a standstill. Xin (who prefers not to give her full name), an accountant, recalls she got off work at 8 p.m. and planned to take the Airport Express. Instead, she took a taxi straight from Kowloon Station to the airport for her flight at 10 p.m., only to get stuck in traffic in Tsing Yi. “Had it not been for the airline agent offering me a rebooking, I would have totally been furious.”

Like many other stranded passengers, Xin thinks the MTR and Transport Department gave insufficient information and is disappointed there were no alternative means of public transport.

Hong Kong’s extensive and efficient public transport system is often held up as one of the city’s best features and indeed, the city ranked first among 84 countries in the 2014 Urban Mobility Index. The website of the government’s foreign direct investment department, InvestHK, proudly proclaims that the city provides a world-class public transport service that is “reliable, efficient and very reasonably priced”.

However, Hongkongers increasingly feel the transport system is not as efficient as it used to be. A spate of recent incidents has heightened their concerns.

Yuuji (who prefers not to give his full name) is a frontline MTR employee and founder of MTR Service Update, an unofficial information service on Twitter and Facebook run by passengers and MTR staff whistle-blowers. He says the Kap Shui Mun Bridge incident was “totally unexpected”, a rare event that only happens once every few decades. But the way it was handled highlights problems.

“Information updates on transportation availability given out by the MTR and the government were lacking, while communication between the MTR and the Transport Department was poor. Eventually passengers were the ones affected.”

Several other major incidents on the MTR took place in the same month, including a severe delay on the East Rail line due to power failure and a suspension of services on the Tung Chung line for over an hour due to a train malfunction.