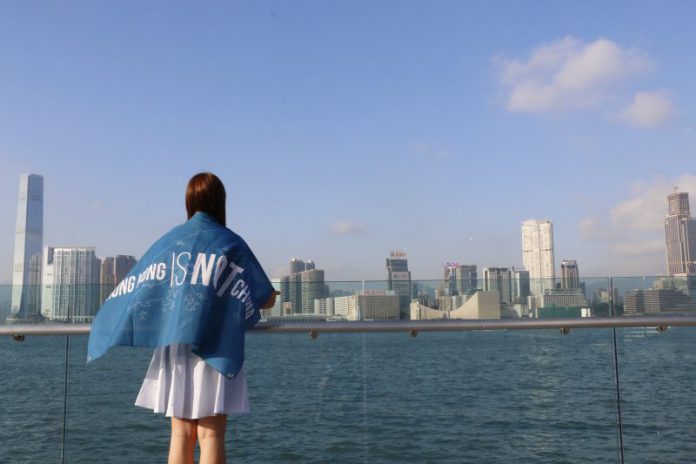 As Sixtus Leung Chung-hang and Yau Wai-ching of Youngspiration stepped up to take their oaths of office as legislative councillors last month, they unfurled flags proclaiming “Hong Kong is not China”. Leung vowed to serve the “Hong Kong nation”.

To many observers, this was a sign of things to come for the next four years, after six new non-establishment lawmakers from outside the traditional pan-democratic camp were elected in September. In the wake of their victories, local and international media were quick to hail a new post-Umbrella Movement era in Hong Kong politics. Many headlines referred to their election as a victory for “localists”    (本土派).

But the all-embracing term hides the fact there are significant differences in ideology among those who have been grouped together under the label. Today, the term “localist” is most commonly associated with those who seek a separate identity from China, in some cases a separate nation, and who take an antagonistic attitude towards Mainlanders.

However, these qualities may not best describe the views of Eddie Chu Hoi-dick, one of the six new legislators to be placed under the label. Chu was one of the activists who promoted “local” (本土) values a decade ago when the movement was more focused on creating a Hong Kong identity through preserving Hong Kong’s unique heritage, sharing common experiences and values and rethinking Hong Kong people’s relationship with the land.

These earlier approaches to localism have been virtually eclipsed since the announcement of the restrictive framework for universal suffrage by the National People’s Congress Standing Committee (NPCSC) and the 79-day Occupy Movement in 2014. Since 2014, the tension between mainland China and Hong Kong has not eased. Issues such as parallel trading, the disappearance and arrests of Hong Kong booksellers and the disqualification of pro-independence candidates in the Legislative Council election have further worsened Hong Kong-Mainland China relations.

This has prompted some to worry about the future of Hong Kong after 2047, when the Sino-British Joint Declaration’s guarantee that Hong Kong’s pre-1997 way of life would remain unchanged for 50 years comes to an end. And instead of calling for the government to re-initiate the process of political reform, the new non-establishment politicians are proposing self-determination for Hong Kong. Although the six legislators who have been branded localists all support the idea of self-determination, political scientist Ma Ngok says they have very different values.

“Their ideologies are very different, one is right-wing, the other left-wing, they are two extremes,” says Ma, an associate professor from the Department of Government and Public Administration at the Chinese University of Hong Kong (CUHK).

Ma says it is difficult to define localists but based on the September legislative council election, he says the new forces can be split into two camps.

Ma says these parties or groups emphasise the idea of Hong Kong nationalism which he says can lead to more xenophobic emotions. He cites the views of Chin from Hong Kong Resurgence, whose advocacy of “Hong Kong City-State Theory” contains racist elements that denigrate Mainlanders and opposes new arrivals coming from the Mainland. Some of the anti-parallel trader actions organised by other localist groups also involve activities and rhetoric that discriminates against Mainlanders. 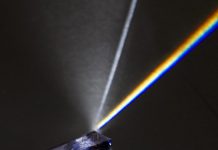 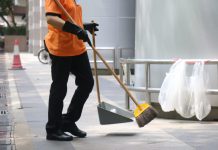 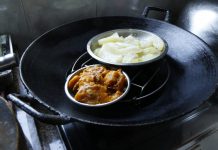 Hungry for a decent diet