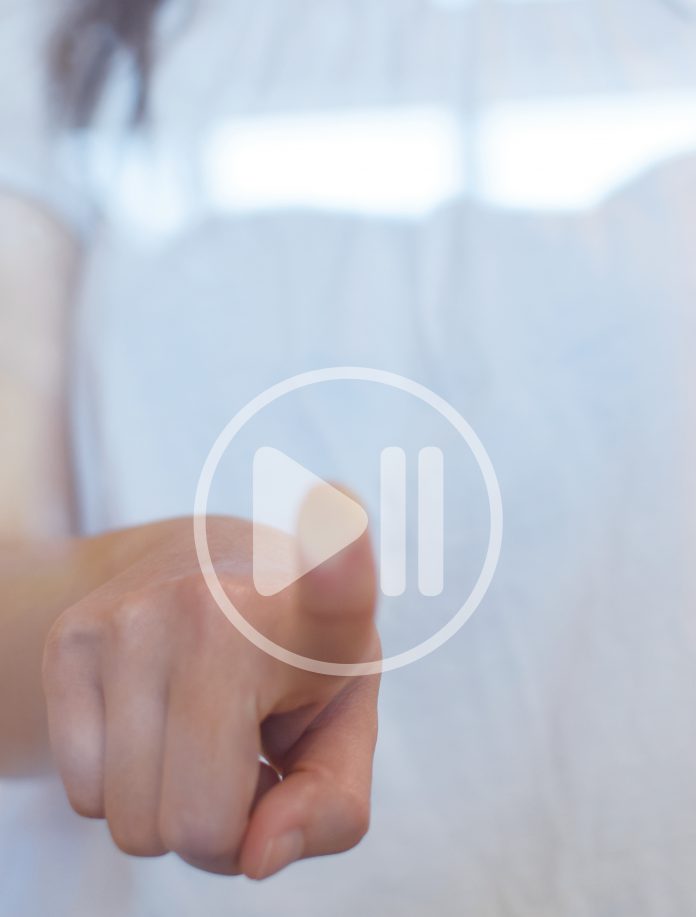 We often hear calls to revive various sectors in Hong Kong, be it the financial sector, the tourism industry, the city’s status as a food paradise or even local arts and traditions. Some of these calls are led by the government. In this issue of Varsity, we look at three areas that are supposedly undergoing a revival – agriculture, industry and film. We ask if revivals are really underway in these areas and explore the challenges facing revitalisation.

Our first Periscope story looks at agriculture in Hong Kong. The share of locally grown vegetables has dropped from around a third of the Hong Kong market in the 1980s to around 2 per cent now. In recent years, the government has announced key policies, the New Agricultural Policy and a new hi-tech agricultural park, in order to modernise and boost agriculture in Hong Kong. It has a scheme to assist local farmers to rent farmland and set up funding schemes to enhance agricultural productivity. But there have been few successful applications over the years. We listen to local farmers, founders of farming societies and concern groups voice their discontent with the New Agricultural Policy and the mismatch between government expectations and farmers’ needs.

A similar story can be seen in Hong Kong’s manufacturing industry. Hong Kong’s manufacturing industry was once a major pillar of the economy. But when the mainland economy opened up in the 1980s, many local manufacturers moved north to pursue lower costs. Hong Kong’s economy became centred around the financial sector and services. However, in response to growing calls to diversify the economy the government has promoted “re-industrialisation” as a new area of economic growth with the help of innovation and technology. Varsity talks to manufacturers across different fields and engineering professors about the difficulties in realising the government’s plans to develop high value-added industries.

Our third story on revival focuses on the local film industry. While it would be hard for Hong Kong to recapture the golden days of Hong Kong film, in which local films enjoyed massive popularity throughout Asia, there are now more and more young filmmakers making independent films. Many of them want to provoke audiences to reflect upon society, display a strong Hong Kong sensibility and often address social issues. However, they may find it hard to screen their films in mainstream cinemas for political as well as commercial reasons. Guerilla community screenings in public spaces have become an alternative for independent filmmakers. We hear about how young producers and directors sustain a living in Hong Kong, and talk to critics about government policies and subsidies for local film productions.

This issue also features stories about the difficulties of living with an ostomy bag, why many victims of workplace bullying are too scared to speak out, and about how not all vegetarian food is healthy – especially if it is highly processed.

This month marks the 25th anniversary of Varsity. We sincerely thank all our readers for their support. We hope we can continue to bring you stories that will resonate with you in the future. As always, we hope you enjoy the read!