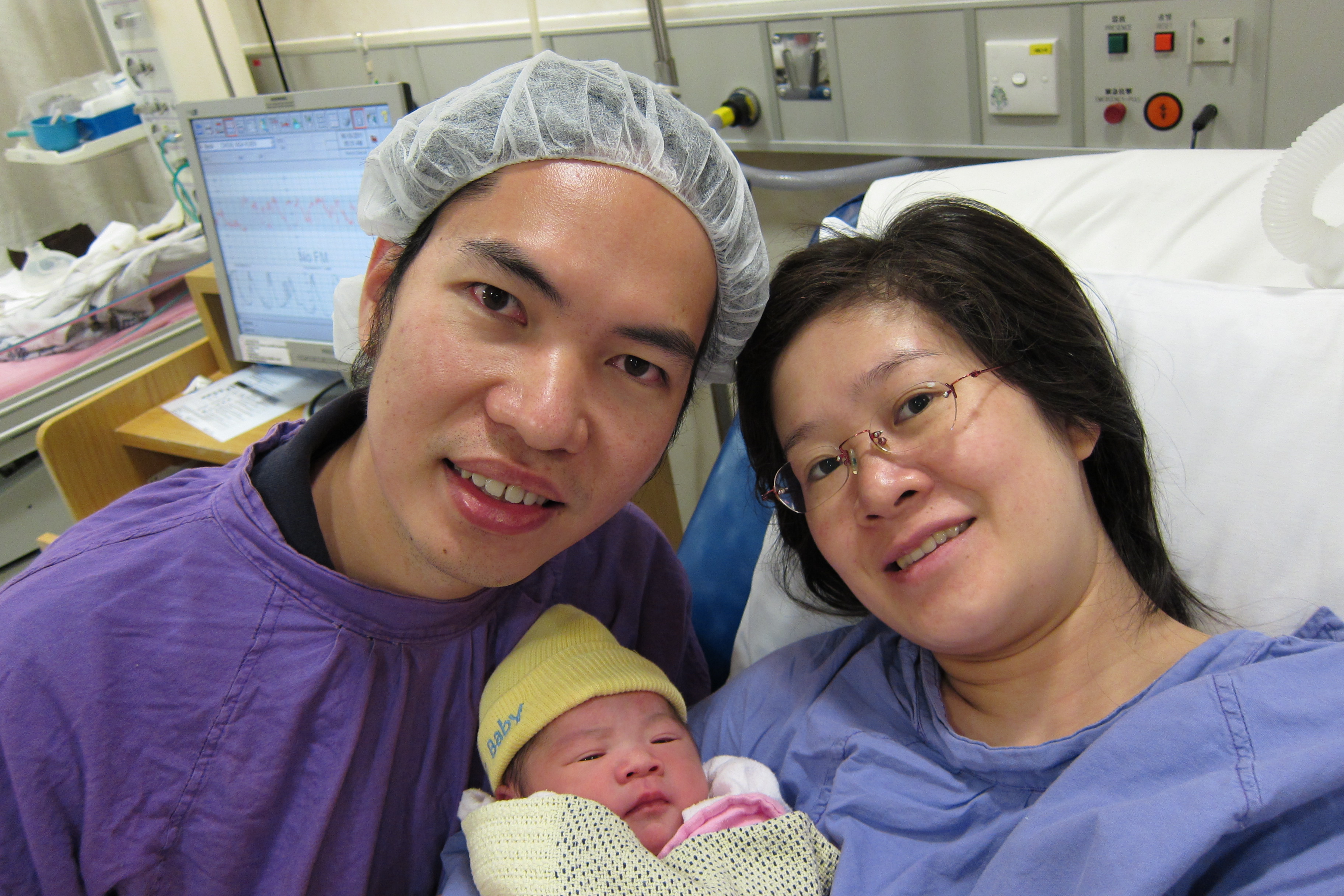 What paid paternity leave means for Hong Kong’s new dads and dads to be?

Welcoming a new baby is one of the most precious moments in life, but it can also be a stressful, chaotic and overwhelming time. It takes time for new parents to adjust to their new identities and responsibilities. This autumn, there was good news for civil servants who are expecting to be fathers, as the government announced it would introduce paid paternity leave for its employees.

Civil servants may enjoy paid paternity leave starting from the second half of next year, but the wait for most private sector workers will be longer. The government says it will conduct a feasibility study before making any recommendations on that front.

For those Hong Kong dads who have been given paid time off work to spend time with their newborns, the benefits are tangible.

Colin Cheung Kwok-lam, a studio technician at the Chinese University of Hong Kong, took his five days paid paternity leave in October. “I was not just physically by [my wife’s] side but I could also provide emotional care and comfort to my wife and baby,” Cheung says of his week at home.

Cheung says he was able to help his wife in very practical ways. “I could accompany them home from the hospital, cook for my wife, and take my child to the clinic.”

What is more, Cheung says he experienced a miraculous bonding with his baby during his one-week leave. Although he is just an infant, Cheung finds his son can recognize those who are closest to him. “When I hold him in my arms, he feels comfortable and natural,” Cheung says. “But he does not react naturally when others hold him in their arms.”

Cheung’s wife approves of the workplace policy. She believes her husband’s presence has helped her to adapt to the change in their lifestyle and that Cheung has been able to share the burden of taking care of the newborn. For his part, Cheung believes his presence aided his wife’s recovery and eased any emotional problems she may have otherwise experienced.

Speaking as a mother, Mimi Choy, director of the Talent Management Department of Hong Kong Broadband Network Limited, also thinks it is crucial for mothers to have support from their partners after childbirth. She recalls the emotional roller coaster that new mothers go through as a result of hormones and the sudden changes to their lives.

Choy’s company provides paternity leave for all its male employees with the aim of creating a better workplace. Since 2007, male staff are entitled to two days paid leave.

“Apart from their work, employees also bear family responsibilities,” says Choy. “Family problems would in turn affect their job performance if they cannot handle them well.” According to Choy, whether the leave is paid or not is not the most important thing; the crucial point is to give employees time to concentrate on their family affairs.

Time is what Peter Tung, who works for New World Telecom, needed after his baby was born. After giving birth, his wife’s health deteriorated and she suffered from high blood pressure.