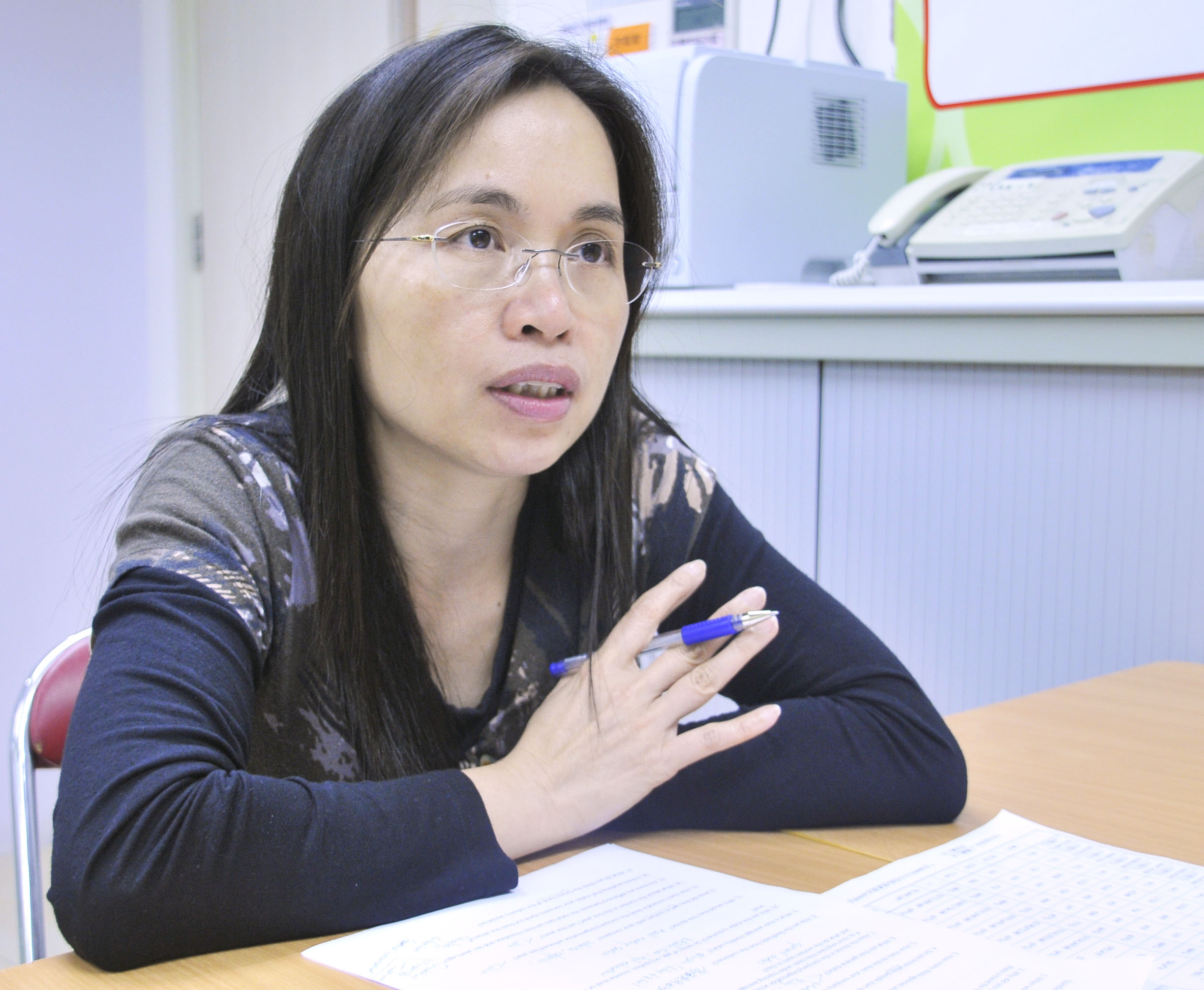 As Hong Kong braces for a Dragon year baby boom, private hospitals reported in February that they were already fully booked until October.

The dragon is an auspicious creature in Chinese culture and the symbol of the emperor. So the Year of the Dragon is considered a lucky year to give birth, as those born in dragon years are believed to enjoy good fortune.

The boom in births has not just created a high demand for maternity beds, it has also led to expectant parents scrambling for the services of specialist post-partum helpers, or doulas.

Postnatal care has long been emphasised in Chinese families. In the first month after giving birth, new mothers are considered to require special care. That is where peiyue (literally month companions) or doulas come in. These were traditionally women in the family but increasingly, Hong Kong families are hiring professional doulas.

Today, it costs between $7,300 and $10,500 to hire a doula for a month, depending on the hours worked which can be up to a maximum of six days a week and eight hours a day.

Nowadays, doulas are also expected to provide emotional support, and more importantly, teach the mothers how to take care of their infants.

Rainbow Tang Choi-hung, social enterprise project coordinator of the Kwun Tong Methodist Social Service, introduced the first doulas training course in Hong Kong in 1999. Tang says she first thought of training doulas after the financial crisis of 1997 when many men lost their jobs and women who had been homemakers started to look for work. Tang noticed that as many families now lived as nuclear family units, young parents did not have as much support from their families as before. She thought they could benefit from the help of trained doulas.