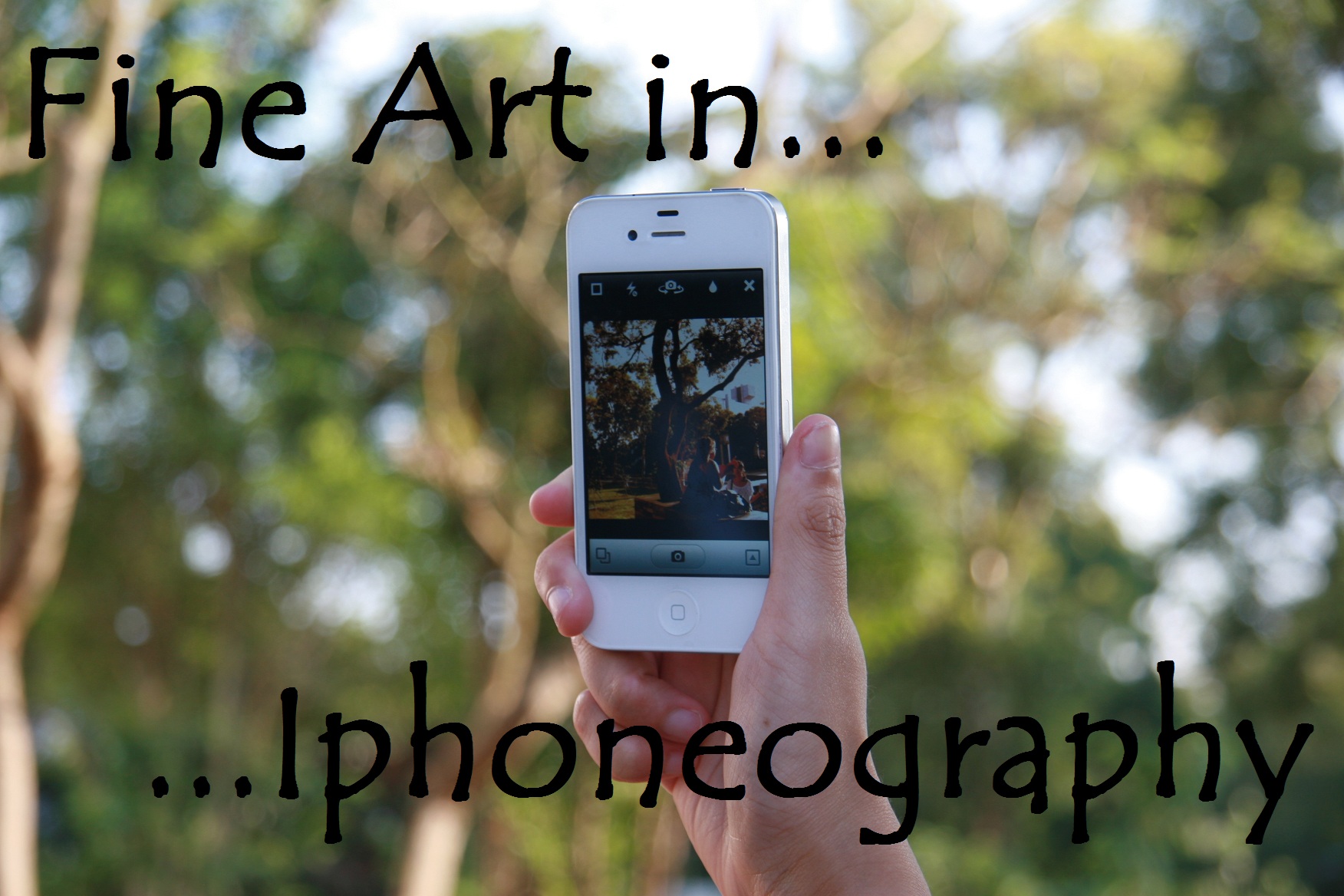 Smartphone photography has become increasingly popular in recent years, especially after the launch of Apple’s iPhone in 2007. In fact iPhone photography has evolved from simple snapshot taking to something like a branch of photography. It even has its own name – “iphoneography”.

In February and March this year, Lai Yat-nam, a local cinematographer, held an exhibition of photographs he took with an iPhone on Hong Kong’s subway system. “Underground Scene” took place at the Studio Kim Tak. During the exhibition period, Lai also organised an iphoneography workshop.

Lai says the sharing function supported by iPhone apps has made the iPhone a more popular device to shoot photos.

While apps appear to have facilitated the growth of iphoneography, in turn, the growth of iPhone photography has also led to the creation of more apps.

Instagram is one of the more popular apps. It allows people to apply different effects like retro-style filters to their photos and to edit them. They can then immediately upload the photos to social networking sites, such as Facebook and Twitter. The whole process takes just a minute or two.

Despite the numerous advantages of shooting photos with iPhones, there are also setbacks of iphoneography. Lai points out: “You can’t have very detailed and fine photos when taking pictures with iPhones.”

Circle, another participant of the iphoneography workshop, seems to agree with Lai. He prefers a digital single-lens reflex (DSLR) camera when pursuing high-quality photos. He also feels like he is really engaged in photography when shooting with a DSLR camera. He says many photographers actually enjoy hearing the shutter sound of the camera.

It seems that iPhones may not be the best device to shoot photos on very serious occasions. However, some photo-journalists are actually using iPhones to take news photos.

In November 2010, New York Times (NYT) published four photos showing American soldiers on duty in Afghanistan on its front page. The pictures look beautiful and delicate but they were taken using on an iPhone using the Hipstamatic app by the NYT’s photographer Damon Winter. The iPhone camera stepped up from being a gadeget for capturing the trivial scenes of daily life, to being a tool for shooting professional pictures.

In fact, smartphone photography is still undergoing development but it has great potential. iPhone users can now attach add-on lenses on their smartphones, such as telephoto zooms and fisheye lenses. The add-on SLR lenses can even practically turn an iPhone into a DSLR camera.