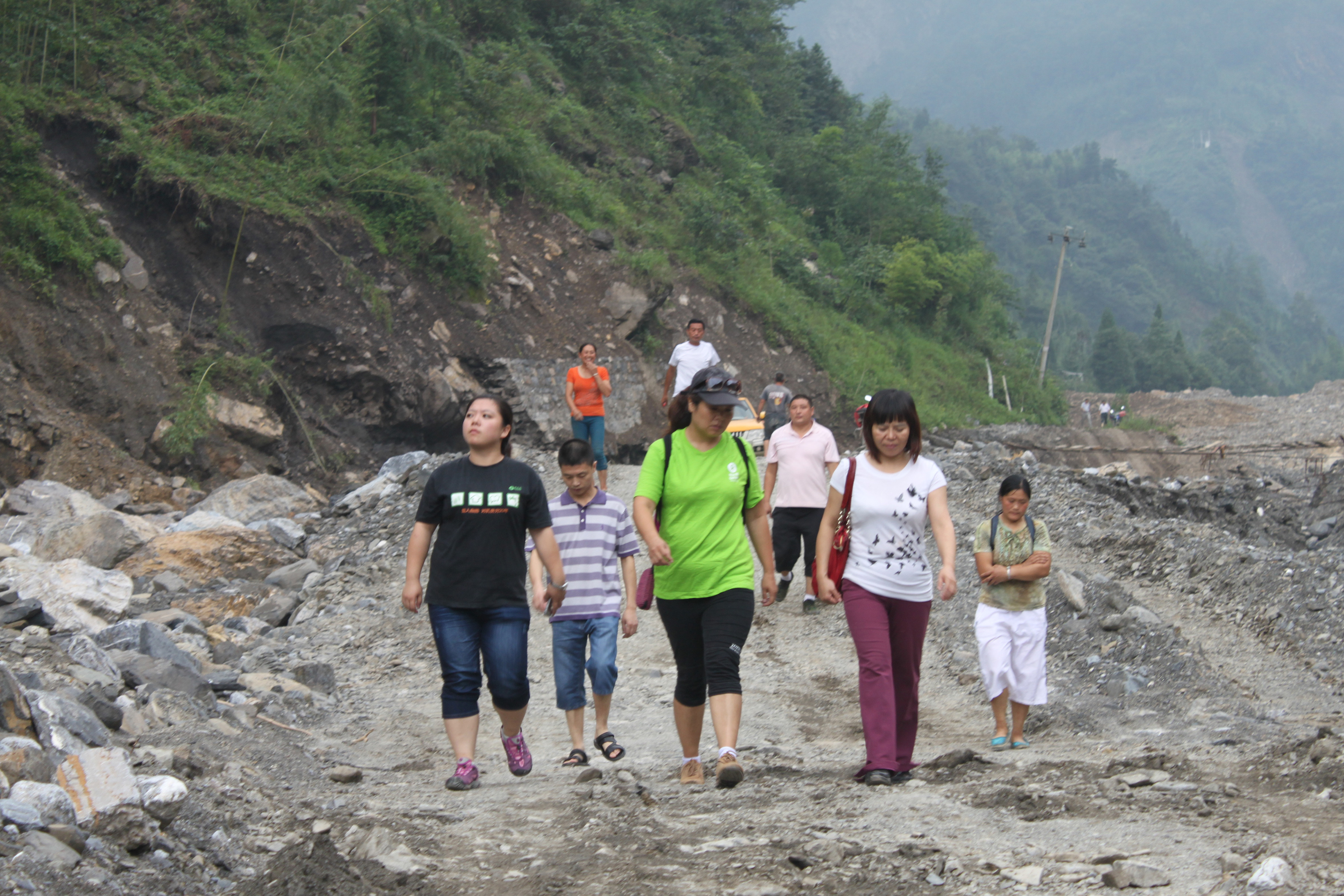 The role of Hong Kong in developing Chinese civil society

by Thomas Chan and John Cheng

Chung To will never forget the night the mainland police stormed into his office at midnight, took his staff away –– including one who was pregnant –– to the police station and confiscated all the computers. Throughout his 16 years of work in mainland China, To has been under constant surveillance by authorities, his emails and his whereabouts closely monitored.

To is the founder of Chi Heng Foundation, a Hong Kong non-governmental organisation (NGO) working on the prevention of HIV/AIDS and supporting AIDS orphans in the Mainland. His experience illustrates the kind of challenges faced by NGOs working in the Mainland and has been shared to varying degrees by many others.

Before China’s policy of opening up and reform in the 1980s, there was no room for any organisations that were not under the direct control of the Communist Party. During the 1980s, non-profit projects and groups started to appear. Still, few in China had heard of NGOs until 1995 when the United Nations’ 4th World Conference on Women was held in Beijing. Parallel with the main conference, an NGO forum was held outside of the capital in the suburb of Huairou which was attended by tens of thousands of activists from all over the world. This inspired some Chinese to start thinking about setting up their own NGOs or working for the international NGOs that were already in China.

Throughout the 1990s, NGOs continued to grow despite the challenges of operating in a grey area and, in the aftermath of the Sichuan earthquake in 2008, thousands of local NGOs emerged to assist in relief work.

But while NGOs have become one of the driving forces of the development of civil society in China, the definition of an NGO in China is not as clear cut as in some other countries. Although NGOs are usually understood to be independent of any government, in China some are sponsored by the government. These are called government-organised NGOs, or GONGOs.

Official figures released by China’s Ministry of Civil Affairs state there are an estimated 490,000 civic organisations in China as of 2012. But Zhu Jiangang, director of the Institute for Civil Society of Sun Yat-sen University says that when the western definition of NGOs, which emphasises their autonomy, is applied, the real figure is closer to 3500.

The lack of a proper legal framework for NGOs means that it is almost impossible for them to register independently as legal entities. Instead they are required to find a government department to act as a patron. This has resulted in thousands of unregistered grassroots NGOs across China.

The inability to register makes NGOs vulnerable to crackdowns from authorities and affects their ability to obtain funding, hire staff and organise events. Those that choose to register as companies are liable to high taxes. Many NGOs also struggle with constant surveillance, interference and sometimes suppression from the police and local authorities.