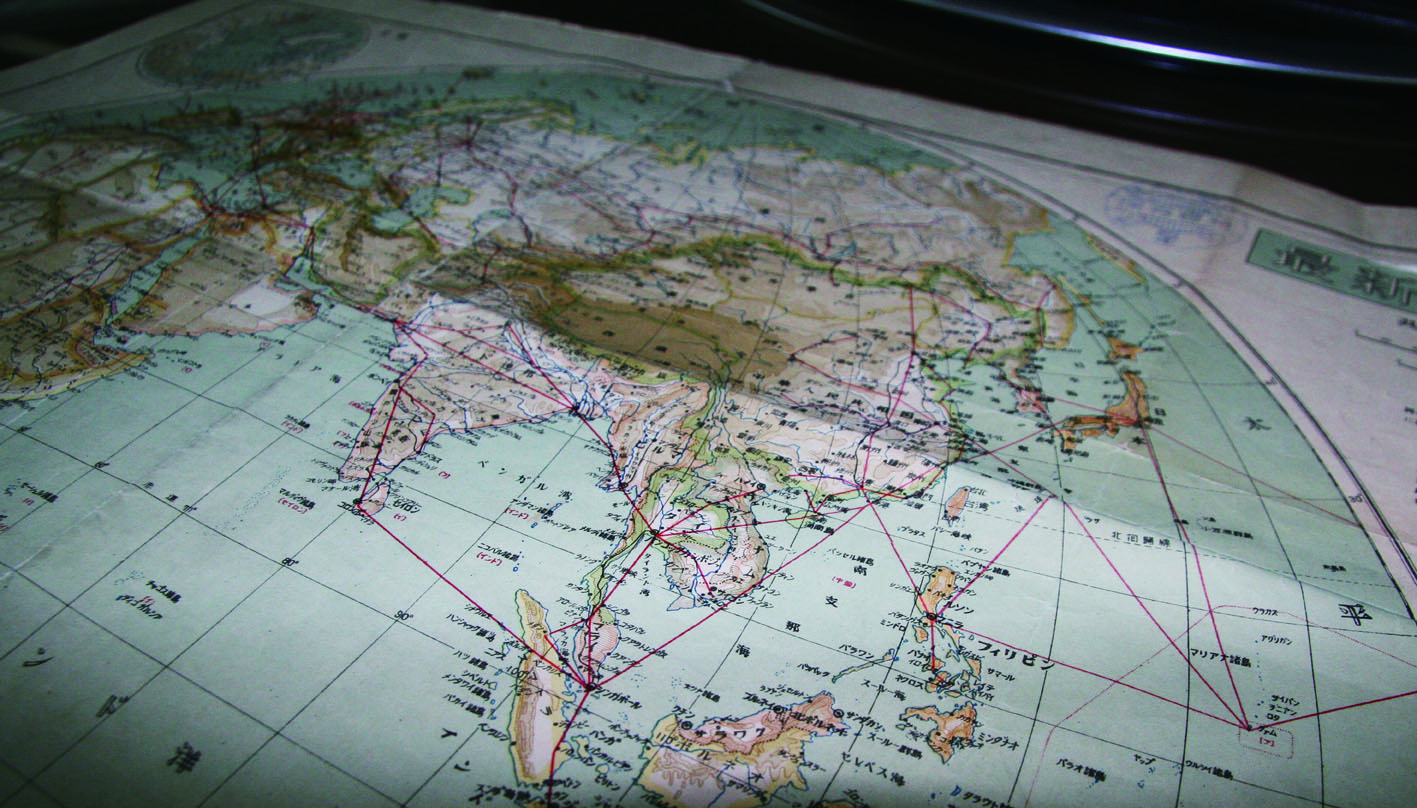 Meet the collectors who want to preserve our history The reading on the thermo-hydrometer on a custom-made cabinet shows the humidity within is below 60 per cent. Tam Kwong-lim opens the cabinet doors and carefully takes a scroll out from a long wooden box. He unfurls it to reveal an antique map of the coastal region of Southern China. On the map, the place where Hong Kong should be is marked as “Hung Heung Lo” (Red Incense Burner).

The map dates back to the 19th century and the late Qing dynasty. Tam explains that Hong Kong harbour was an important water channel at that time so the Qing government needed to set up a military station on the unnamed island and later decided to formally name it as Hung Heung Lo after the Hung Heung Lo Tin Hau temple. Not until the arrival of the British in the early 19th century was the island renamed “Hong Kong”.

Having studied geography at the University of Hong Kong and worked in the shipping industry, Tam’s life has been intertwined with maps. He was first drawn to them during his secondary school geography lessons, in which he had the opportunity to study maps of Britain. He was fascinated by these colourful maps, and enjoyed examining the British map legends to find out where the villages, roads and other features were. “At that time, I had much imagination about those splendid places which Hong Kong did not have,” he says.

But it was his stay in Japan for work that sparked his lifelong passion for map collecting. In the Kanda district of Tokyo, he came across quite a number of antiquarian bookshops which also sold old maps, such as those from the Second Sino-Japanese War. He became intrigued by them, and later started collecting antique maps of different countries, like China.

So far, Tam has collected more than 2,000 maps including his favourite one which is now publicly exhibited in the Hong Kong Maritime Museum. It is a hand copied version of the six-page Great Universal Geographic Map drawn by the 16th century Jesuit missionary and explorer Matteo Ricci.

When Ricci arrived in China in the late Ming Dynasty, he showed the western version of the world map to the Chinese people. “They [the Chinese] had believed that the world was China,” says Tam, “and they had thought the earth was flat.” The news of the world map quickly spread to the Chinese Emperor, Wanli, who then requested that Ricci combine Western maps and Chinese maps into a real world map – the Great Universal Geographic Map.

Copies of the map became popular in Japan, and as the Japanese did not know the wood board printing technique, each copy there was hand-drawn. There are now 21 such copies of the map in existence in the world, one of which is Tam’s – each with an estimated auction price of US$150,000 to US$250,000. But for Tam, the maps’ value lies not in how much money they are worth but in their historical significance.

Maps are not the only artifacts that provide us with a window into the past.  William Tong Cheuk-man, the 58-year-old president of the Hong Kong Collectors Society, is fascinated by the history represented in his collections. Tong says his love of history only really blossomed after he began collecting.

To let the public know more about the geography, history and maritime heritage of Hong Kong, Tam will consider loaning more maps from his collections to the Maritime Museum in the future upon request.