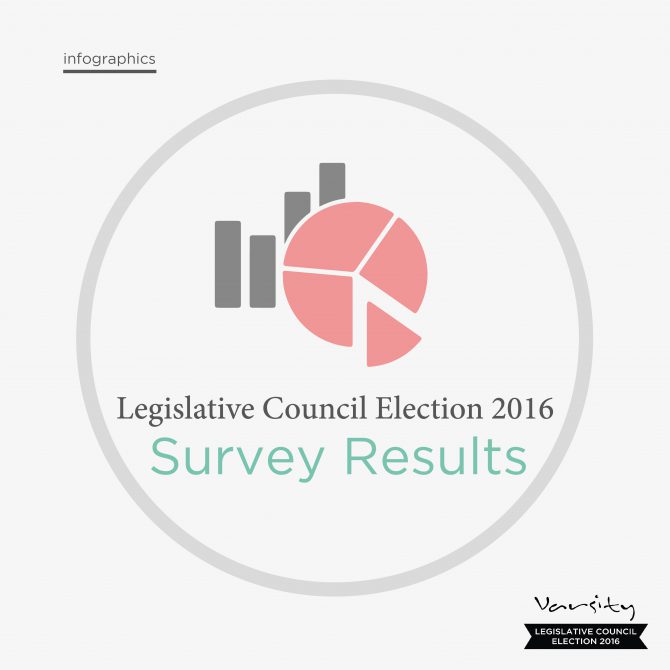 We conducted the survey in August and got responses from 324 people aged between 18 and 30 year-old and were eligible to register to vote in Sunday’s Legislative Council Election. Of these, 93 per cent or 302 were registered voters.

Among the factors that motivate them to vote, these respondents rated the disqualification of pro-independence candidates from standing in the election as the highest motivating factor, followed by the Occupy Movement of 2014 and the disappearances of the Causeway Bay booksellers. Methodology:
Varsity conducted the survey from 18th to 31st of August. The online questionnaires were distributed via social media. Among a total of 448 responses received, those aged 18 to 30 who were eligible to register to vote in the upcoming election accounted for 324 responses. Our analysis and the figures we give are based on the 93 per cent, or 302 respondents, who were registered voters.