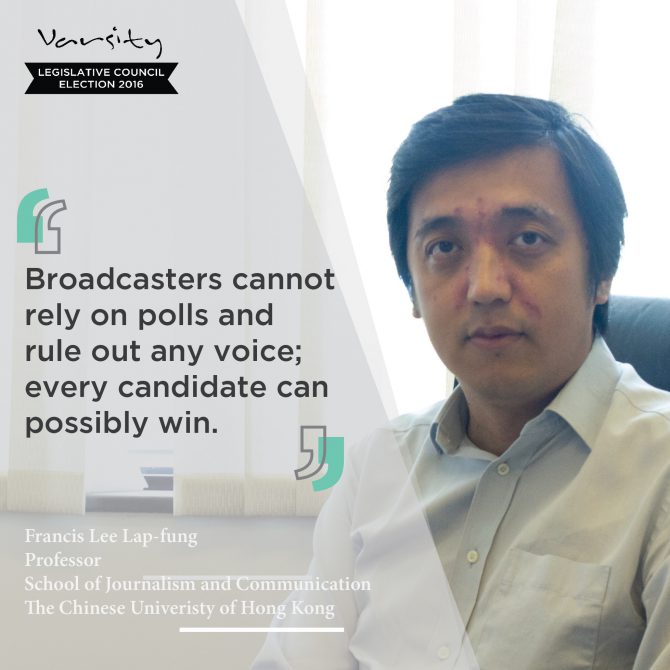 But even this battle-hardened observer of Hong Kong’s political scene found it gruelling to watch the recent round of debates. Emotions ran high, bickering, personal attacks and random shouting were not uncommon. Detailed policy discussions often appeared to take a back seat.

“It is disappointing to see a democratic election has turned into such a scene,” says Ma. “Ordinary people may not find the forums to be of much value.”

Ma thinks increasing polarisation in Hong Kong society has led to more confrontational exchanges between candidates. “Candidates should focus on and discuss key issues, but many only stressed their stance and slogans,” Ma says. He added that many would shout down their rivals while they were speaking.

A member of staff at one of the broadcasters, who did not want to be identified says, “Even though I was involved in the production (of the forums), I did not find any meaning in watching it as a member of the audience. There is nothing substantial.”

One of the reasons why the debates may seem interminable is the “equal time” principle. The Electoral Affairs Commission requires this be applied to all election-related broadcast segments. But it becomes unwieldy when there are so many candidates.

Take the New Territories East geographical constituency as an example, a total of 22 lists of candidates is competing for nine seats.  You would need around eight hours to watch all the debates on television, and that’s not including the advertisement breaks. Radio stations also organize such forums.

“Honestly, I’m not patient enough to finish the whole forum”, says Francis Lee, a Communications scholar at the CUHK, even though he believes televised debates are an important channel to keep the electorate informed about their choices.

Some have suggested that debates be limited to candidates with more support in opinion polls, which would shorten the duration of the forums. But under Hong Kong’s current electoral rules for geographical seats, a candidate can secure a seat with relatively few votes.

“Broadcasters cannot rely on polls and rule out any voice; every candidate can possibly win”, says Lee.

Still, political science professor Ma believes broadcasters and regulators should come together and think about refining the rules. “Giving Leticia Lee, Alvin Yeung and Long Hair the same amount of time would not yield concrete discussion,” he says. 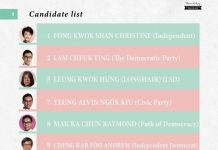