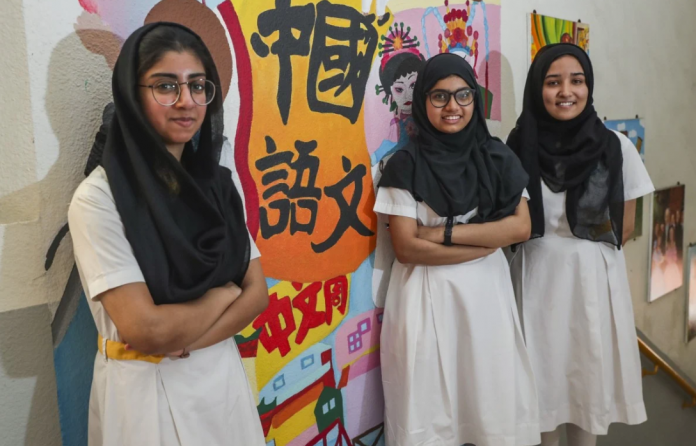 Hong Kong does not have a Chinese as a Second Language, or CSL curriculum. Instead, schools can design their own curricula based on guidelines set by the Education Bureau. While some see the flexibility in curricula design as an advantage, others believe that the lack of a standardised curriculum prevents non-Chinese students from progressing in their level of Chinese.

Gabrielle Bas is a Hong Kong-born Filipino. Although she learned Chinese in a local school, she still feels that she cannot speak Chinese properly and that has affected her search for an internship.

Dr. Loretta Tam is a researcher at the Centre for Advancement Chinese Language Education and Research (CACLER). She recognises that the flexible CSL curriculum caters to the diverse needs of learners.

Mandy Cheuk is a project manager of Hong Kong Unison, an NGO which caters to the needs of ethnic minorities. She believes that the lack of standardisation in CSL curricula prevents ethnic minorities from improving their Chinese.