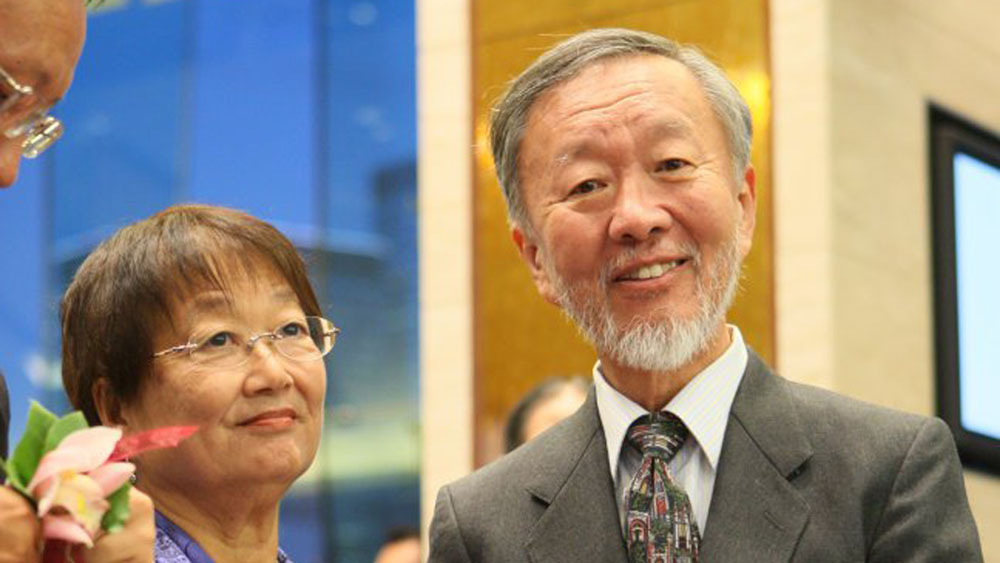 Varsity spoke with Mrs Gwen Kao, wife of Professor Charles Kao, Nobel Laureate in Physics. In 2004, Professor Kao was diagnosed with Alzheimer’s disease. The disease  greatly affected the lives of Professor Kao and his family members. Mrs Kao tells Varsity about her role as a caregiver for Professor Kao.