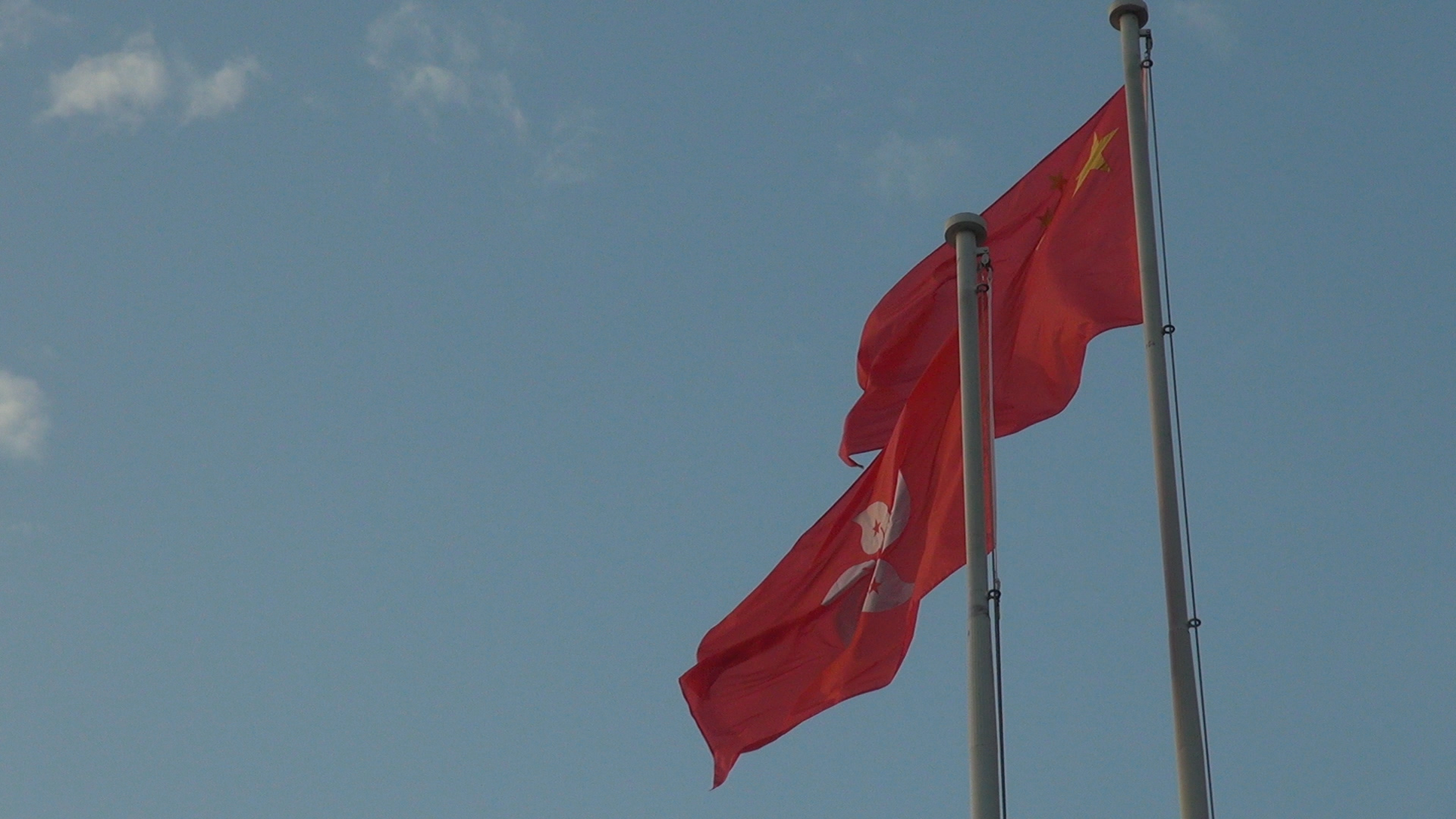 In 2003, the Immigration Department issued around 1500 visas to mainland students. Today, the annual figure stands at around 13,000. The number of those who stay to work in Hong Kong has also grown, after a policy allowing non-local fresh graduates to apply for a one-year visa extension to search for jobs was introduced in 2008.

These mainland graduates are often called gang piao, meaning “Hong Kong drifters”.  The term evokes wanderers in a strange land. So, what drives them to drift to this unfamiliar city?

Some are attracted to the comprehensive legal system, values like fairness, justice and freedom. Others are drawn by Hong Kong’s image as an international city and by its economic prosperity.

But settling in and making a home in Hong Kong is not always easy.  Gang piao have to master Cantonese if they want to communicate freely with locals. They need to learn about cultural differences in lifestyles, attitudes and values if they want to blend in.

That is exactly what some of them have done.  For instance, Quan Xixi, a 24 year-old graduate who is now working as a journalist for an international news organization, has  immersed herself in the language and in popular culture of Hong Kong.  Grace Li, a 25 year-old who works in public relations, has surrounded herself with local Hong Kong friends.

However, Paul Chen, who runs an apps company here, does not see a need to mix with the locals or integrate with Hong Kong society. The 26 year-old Chen may appreciate Hong Kong’s systems, such as its legal system and level playing field but he does not feel he has much in common with Hong Kongers.  Despite this, Chen says the question of his identity is not so clear-cut.

It may be even less so for 25 year-old graduate student Li Miao. Li says he has been changed by Hong Kong and its freedoms, so much so that he often does not know what to answer when asked if he identifies as a Hong Konger or a Mainlander in surveys.

As they drift in the city, gang piao often find themselves inhabiting the space in between. They may share similar lifestyles and values as their locally raised counterparts, but they are also bound by culture and values of their upbringing in the Mainland.