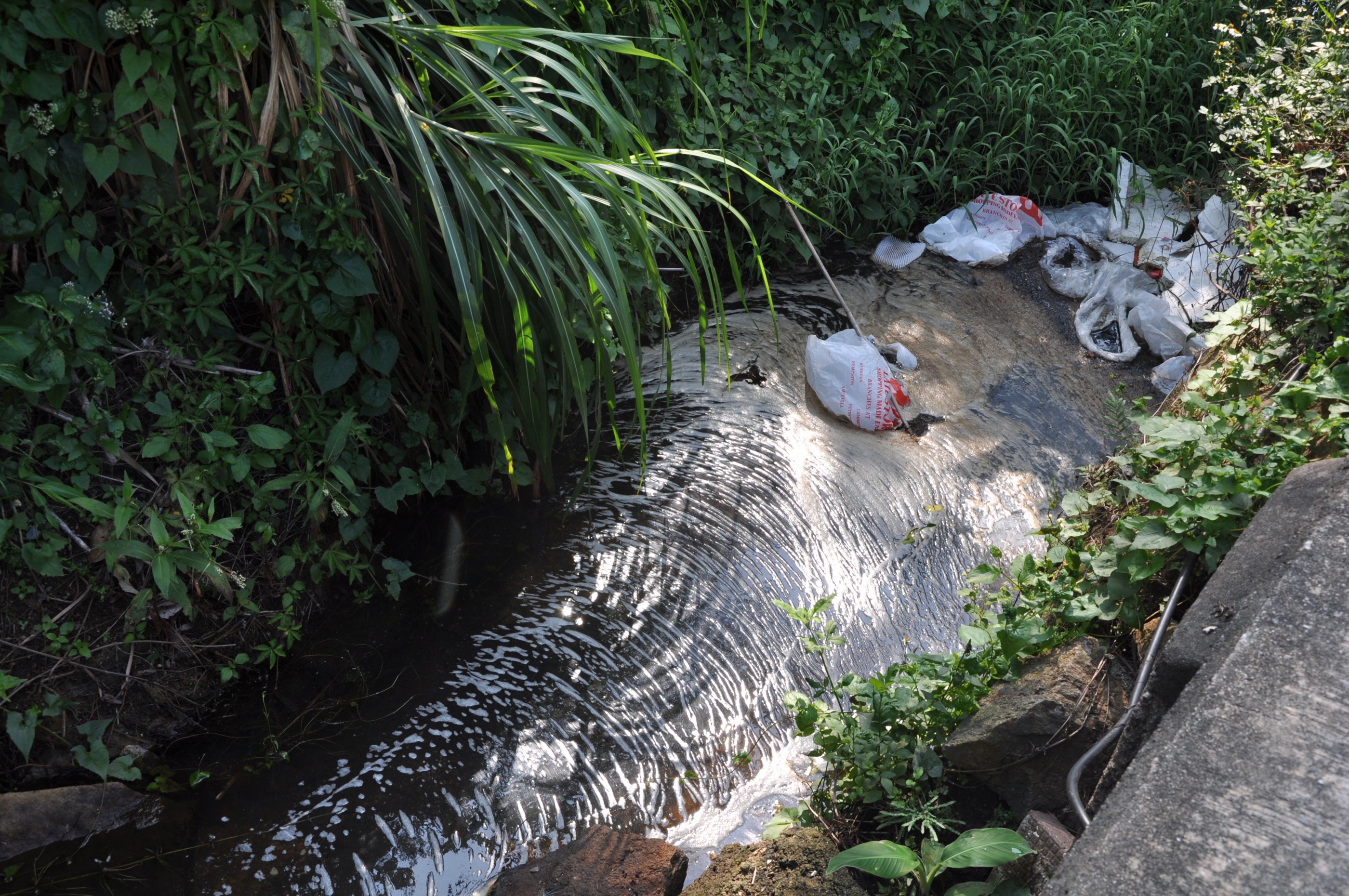 In Hong Kong there are people living without treated tap water.

Hong Kong is an affluent city with well-developed infrastructure and public facilities. Its residents can access clean water easily and cheaply. So, it is difficult to imagine that there are still some people living without clean tap water.

According to the Water Supplies Department, 99.9 per cent of the population has tap water, but around 625 people live in 24 villages without treated tap water. These include Tai Long Village on Lantau Island and Sam Nga Shui Village in Tai O.

The government has refused to provide treated water to Tai Long Village though residents have been demanding it for more than 20 years. Villagers mostly rely on water from the mountain. When the weather is bad, they say the water is barely drinkable. Ho Shu Loi, the representative of the Tai Long Village, has written letters to the government but the answer is still no, on the grounds that it is not cost-effective because there are too few residents.

Island Club is the only business in the village. Autie Bing, the owner, says sometimes she has to buy water from Cheung Chau. She has bought filters that cost more than ten thousand dollars.

Villagers in Tai O’s Sham Nga Shui Village face similar problems. One expatriate resident, who has lived there for 15 years, says life is very challenging during bad weather. He says construction work is being undertaken by the Water Supplies Department to bring water to Tai O. As his house is near the pipes, he does not understand why the government is refusing to connect him to the mains. The Water Supplies Department says that given its sparse population of about 25, the per capita capital for extension of the water supply system to this village would be high.

Meanwhile, in Ta Tit Yan Village in Tai Po, the villagers demands for treated water was finally granted in 2011. It has a population of 174. Chan Siu Kuen, Tai Po District Councilor, says the water supply has brought big changes to the village. More houses are being built because more people are moving back to the area.

This case is unusual because the government shelved its plan to provide “Water Supply to Remaining Remote Villages in the New Territories” in 2003. The plan was suspended due to concerns about the cost-effectiveness. But as Islands District Council member Bill Tang Ka-piu points out, some villages in the Southern District have been given treated water supply. The Government has commenced an engineering design for the treated water supply system for Tung Ah, Tung Ah Pui, Ngan Hang and Lan Nai Wan villages. The construction works are anticipated to commence in 2014 for completion in 2016. It says that criteria including population, water consumption amount, availability of other water sources, the raw water quality and the per capital cost for extension of the water supply system etc. All these criteria have to be taken into account and weighed appropriately in each application based on its own merit.