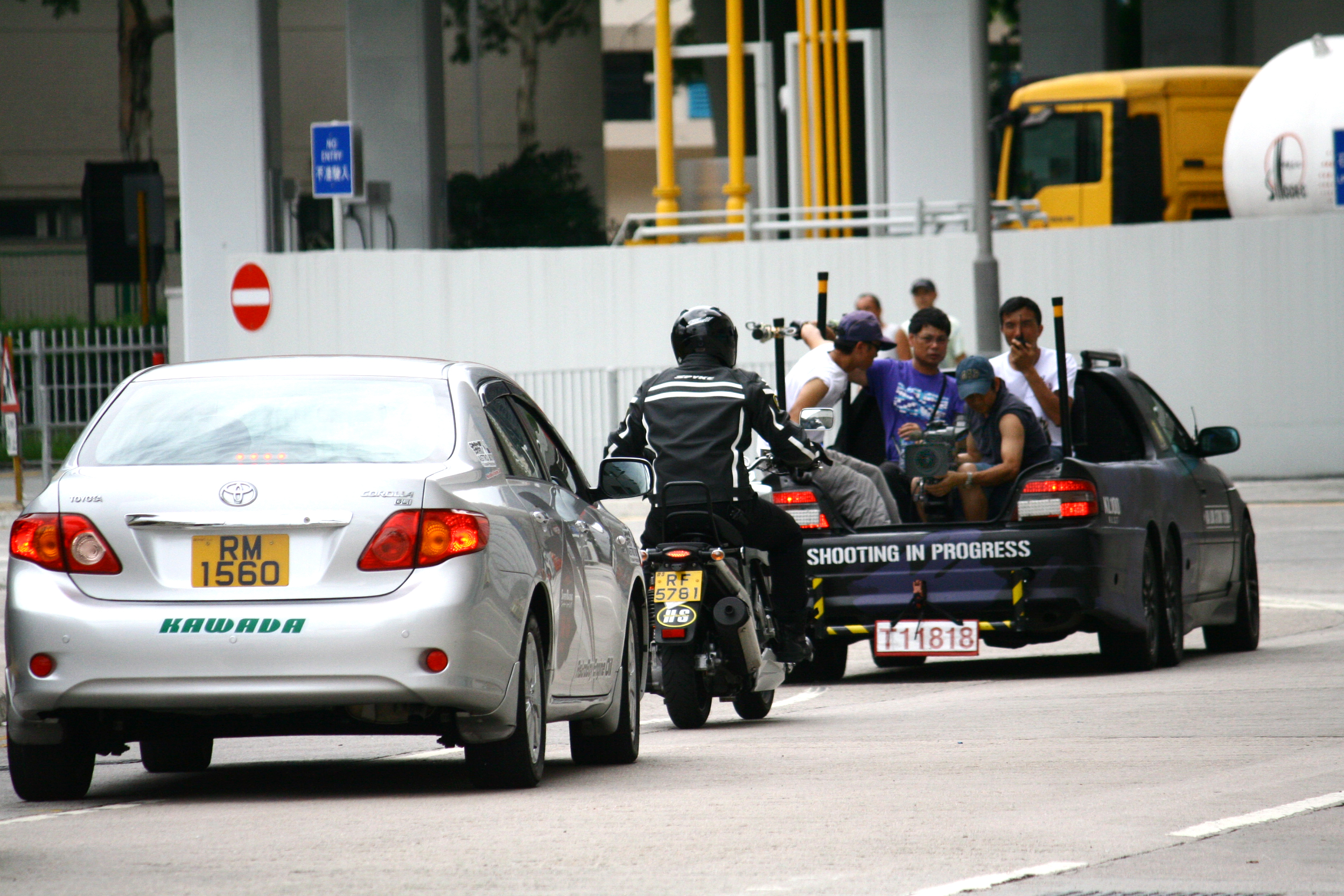 The dangerous work practice of stuntmen in Hong Kong

Lives of stuntmen remain a mystery to people outside the film production industry. The cool actions and seemingly impossible stunts performed by your favourite actors are the efforts of these stuntmen who put their lives on the line every day. Varsity looks into the secret industry and the joys and pains of being a stuntman.

A perfect somersault. A car flying through a truck full of coke cans. A car tumbling down the hills. Stuntmen are employed in film and television productions to perform acts that may be risky to regular actors like falling from great heights, crashing cars and fighting.

During the heyday of Hong Kong movies in the 1980s, stuntmen like Yick Tin Hung were highly sought after by directors. The jobs kept coming. In the 1990s, the industry fell into decline. Yick turned to the American market where he saw the huge differences between the working conditions and benefits of Hong Kong stuntmen and their American counterparts.

In the US, stuntmen are full-time employees protected by unions and receive stable weekly incomes plus bonuses from box office earnings. There are even stuntman schools to train would-be stuntmen. In Hong Kong, stuntmen have to work as part-time and enjoy few benefits.

Stuntmen often perform risky acts that put their lives in danger. During Yick’s time, they often performed stunts without any protection, leading to many injuries and even deaths. Former car stuntman Bobby Szeto Chi-keung pulled daring acts that caused him bodily harm and even left him unconscious for a week. Ironically, Szeto lost both of his legs in a traffic accident when he was working as a part-time coach driver. He now owns a restaurant and mends wheelchairs.

Despite the dangerous and risky nature of the job, stuntmen are rarely insured. Only foreign insurance companies will insure them and stuntmen do not even think of applying for insurance.

But the laid-back attitude to safety may be changing now. Gobi Ng Hoi-tong, a car stuntman of the new generation, says the dangerous working environment is a problem of the last generation. As a car stuntman and stunt instructor of the well-known Chin Ka Lok Stunt Team, Ng choreographs safer and more accurate stunts using wires and tracks to guide the crashes. He makes sure safety is a priority in the planning of every stunt.

Ng says the perception that stuntmen risk their lives every time they go to work is becoming more of a misunderstanding than the truth. Stunts are becoming safer, although safety can never be fully guaranteed.

Yet, it is this uncertainty that brings stuntmen the greatest satisfaction. When they do take a risk, they are taking it for a second of glory and a moment of satisfaction.