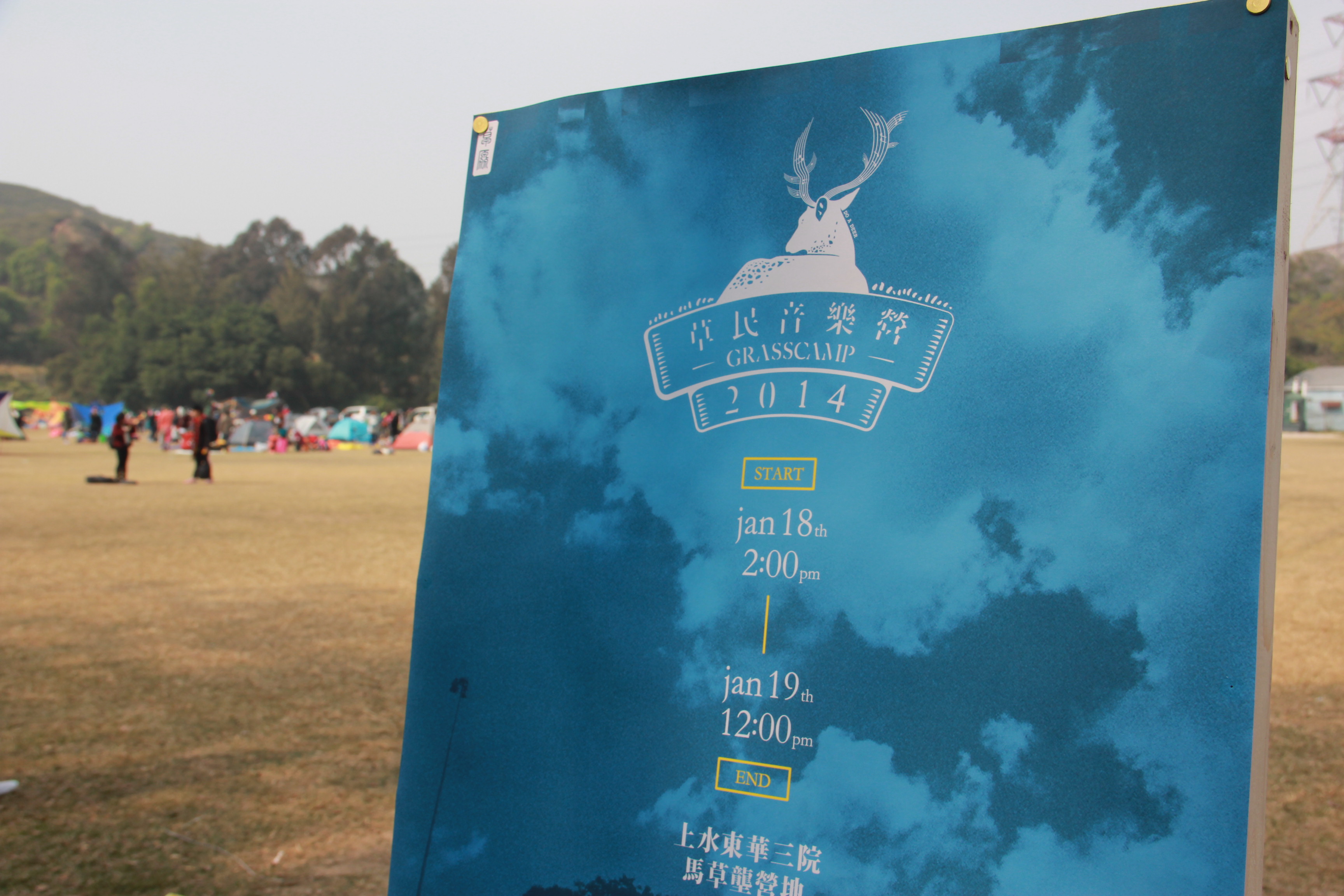 At nine o’clock on a cold Sunday morning, a melody wafted through a Sheung Shui campsite. A singer-songwriter was crooning a folk song to the crowd as local villagers walked around to serve breakfast – homemade steamed buns and warm soya milk. Further down the field, campers were boiling water on canister stoves as dogs ran around freely and toddlers tottered between the tents.

This was the second day of Grasscamp 2014, one of the many new music festivals in Hong Kong. Other local music festivals include Silvermine Bay, Freespace Fest and Grassfest. For fans of foreign music, Clockenflap and Taiwan Calling have also hit town in recent years.

The outdoor music event as we know it today began with the 1969 Woodstock Festival in New York state. During the weekend, which later became synonymous with 1960s counterculture, over 400,000 young people came together to celebrate peace, love and rock and roll.

The trend gradually spread to other parts of the world. The annual Japanese Fuji Rock Festival kicked off in 1997, the Midi Festival in China began in 2000.

Hong Kong’s first music festival was Rockit, which opened in Victoria Park in 2003 and was held annually until 2006. But it was not until in 2008, when the likes of Clockenflap and Grassfest surfaced, that the trend started to take off.

Anthony Fung Ying-him, the director of the School of Journalism and Communication at the Chinese University of Hong Kong, believes the change is testimony to the public’s fight for more public space.

“Basically Hong Kong lacks performance venues and the public space was not open to use,” says Fung. “Public pressure has forced the government to open up public spaces like Kwun Tung Ferry Pier, areas under flyovers or the open area in front of Hong Kong Arts Centre for citizens to play music.”

Due to the increasing accessibility of public space, more music festivals are held outdoors. They usually feature a variety of performers, ranging from established indie bands to the up-and-coming, and the events can last up to a few days. Unlike conventional concerts, the audience can do things other than watch the performances. For instance, they can picnic, dance, play games or even ride bikes.