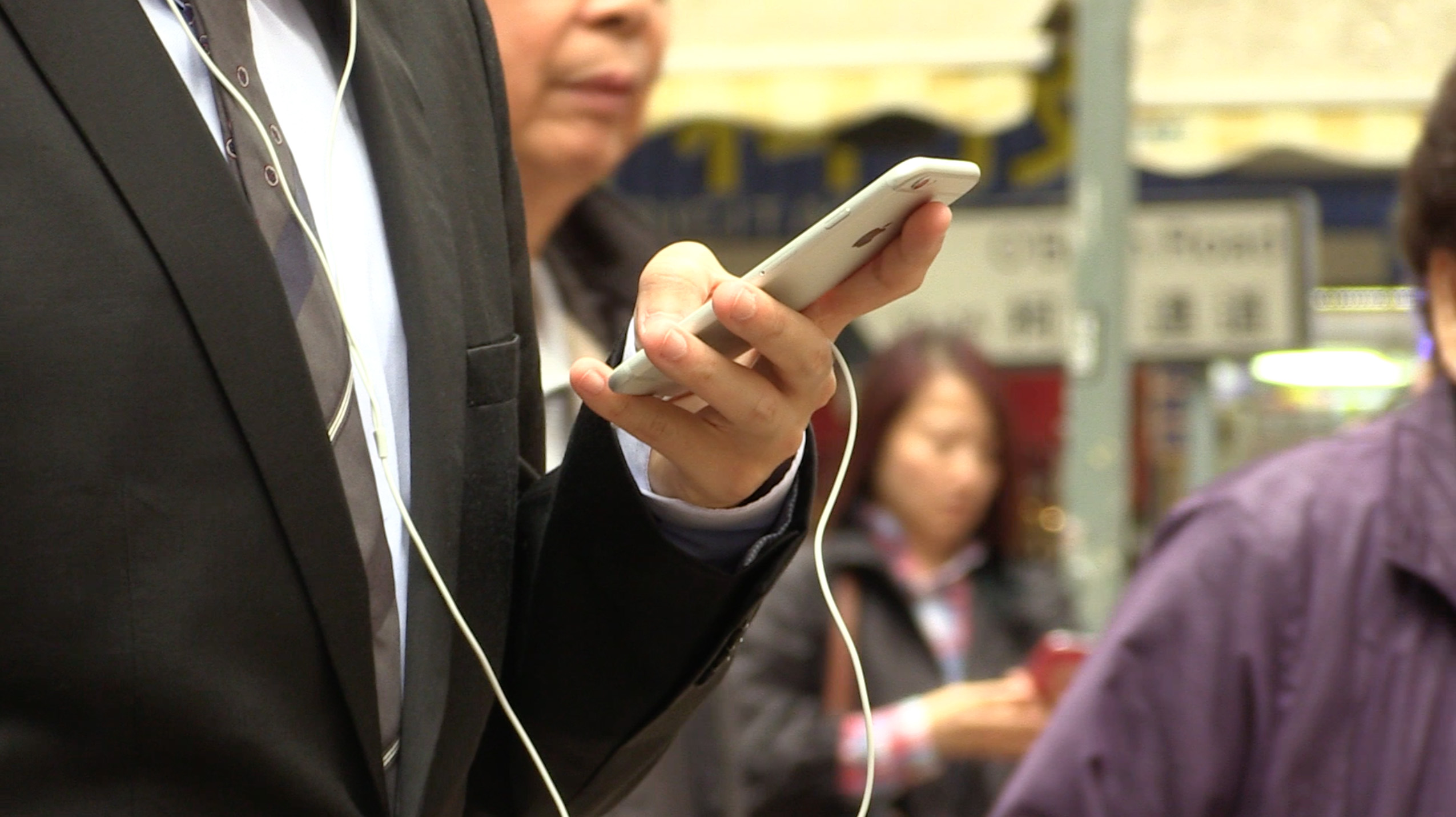 Many of us use mobile apps everyday but few would consider whether the innovators who came up with the ideas behind the apps get credit for their work. Sadly, they find their inspired and creative ideas are often ripped off.

Apps developers can secure claims to their software programs by applying for copyrights but their ideas cannot be protected as software code can easily be rewritten to perform similar functions to the original program. As copyright protection for software like mobile apps is patchy at best, victims of copycats can often do little more than suffer in silence.

A voice messaging function pioneered by local company GreenTomato in 2010 was later adopted by many Instant Messaging services such as WeChat and Facebook Messaging. Jacqueline Chong, Chief Marketing Officer of GreenTomato, says there was little the company could do about it. Chong sighs this is the reality of the technology industry, where copying happens all the time.

GreenTomato filed patent applications for the app in Hong Kong, China and the U.S. once, when it launched its TalkBox app. However, every time the app is re-coded to fix bugs and add advanced functions, the developers are required to file a set of new patent applications. Because of the company’s lack of capital as well as the large team of legal consultants needed for the patent process, GreenTomato chose to refocus on developing other products and gave up on efforts to protect TalkBox.

While some developers bemoan the lack of adequate intellectual property protection in Hong Kong and warn this could hamper young innovators and start-up companies, others take a different view. Keith Li, Co-Founder and CEO of Innopage, believes over-protection of intellectual property would hinder creativity. This is despite the fact his company has also experienced having a social networking app copied.

Derek Lau, Senior Solicitor of Intellectual Property Department (IPD) says Hong Kong’s regulations and laws on protecting inventions are more or less as in line with other countries worldwide. He adds an indigenous patent examination system will be introduced next year, which will save applicants from having to undergo time-consuming and substantive examination procedures overseas. This should make it easier for patent registration in Hong Kong. He hopes this effort will enhance Hong Kong’s bid to be an innovation and technology hub.

The implementation of the new patent registration system is expected to help start-ups prevent having their ideas poached by others and enhance protection for the creativity of Hong Kong’s young innovators.