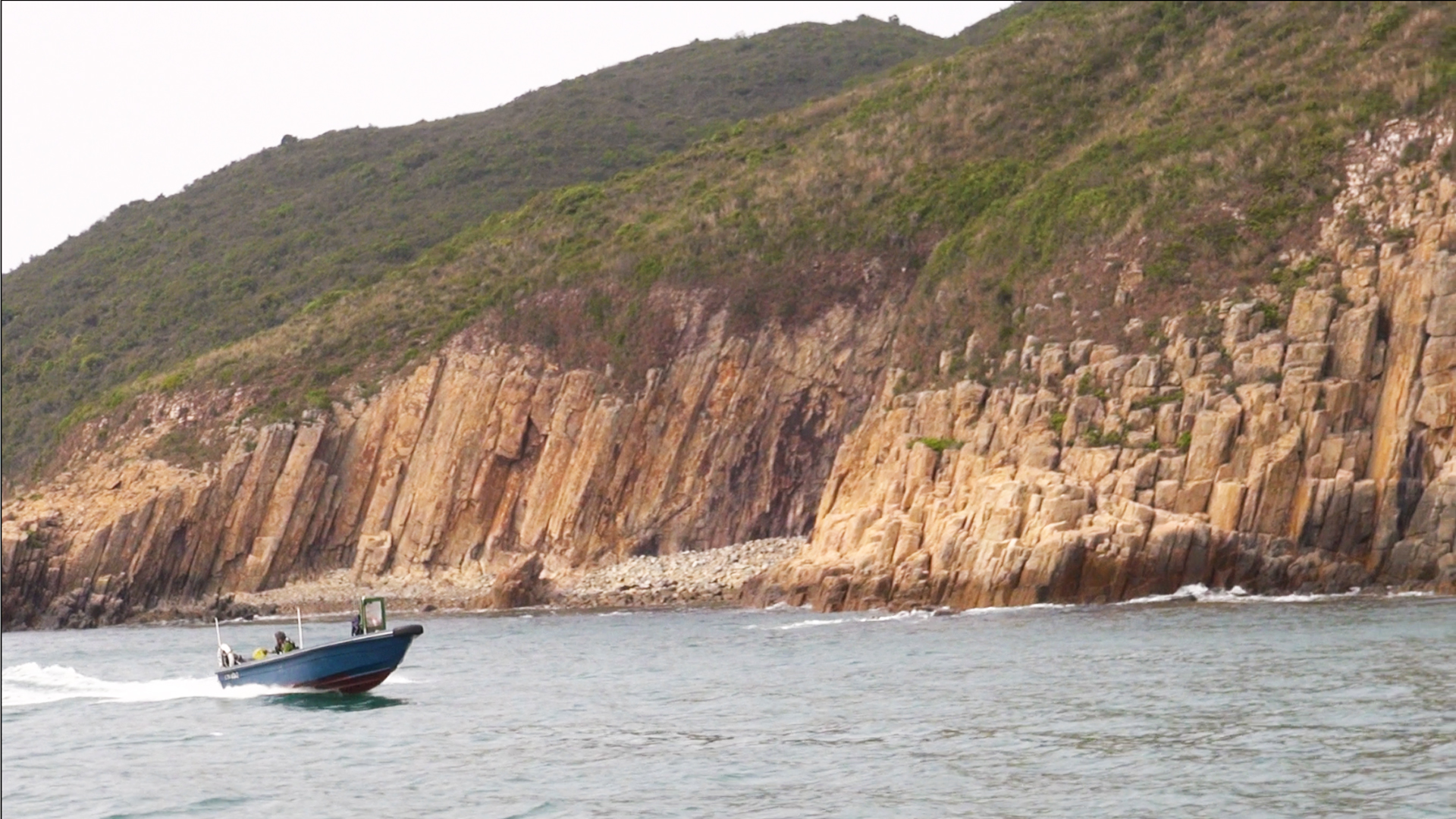 In September 2011, Hong Kong National Geopark became a member of the Global Geoparks Network of The United Nations Educational, Scientific and Cultural Organisation (UNESCO) and was renamed Hong Kong Global Geopark of China.

There are now 111 global geoparks on the list. UNESCO conducts a midterm review every four years to assess various aspects of the work done by the listed global geoparks, including tourism, promotion, conservation and education.

In July, the UNESCO will conduct a quadrennial midterm assessment of the Hong Kong Global Geopark. Among the criteria that will be used to assess the condition and management of the Geopark are conservation, education and tourism. According to some reports, there are fears that Hong Kong could lose its place in the network because of a decline in the number of visitors and a lack of promotion. Wong-Bing, a tour guide of the Hong Kong Global Geopark believes the Geopark is unlikely to be removed from the list because the natural areas are being preserved well.

Ng Sai-leung, Associate Professor of the Department of Geography and Resources Management of The Chinese University of Hong Kong is also optimistic about the review. Besides, he says the most important purpose of the Geopark is conservation rather than tourism. In this respect he believes the Geopark has been doing a great job.

Although the primary purpose of the Geopark is conservation, the Government has not overlooked the importance of education as it is also one of the criteria of the midterm review.

The government opened the Volcano Discovery Centre in July 2014 in order to educate visitors and promote the Geopark. The centre’s curator, Tsang Fan-hong, says the government has been giving strong support to the Geopark, for example, investing a lot of resources into promoting the centre. However, it takes time to see the effects of their promotion.

Ultimately, the Geopark’s value is as a great natural resource and a site where the public can learn about and from nature. Everything else is just a bonus.