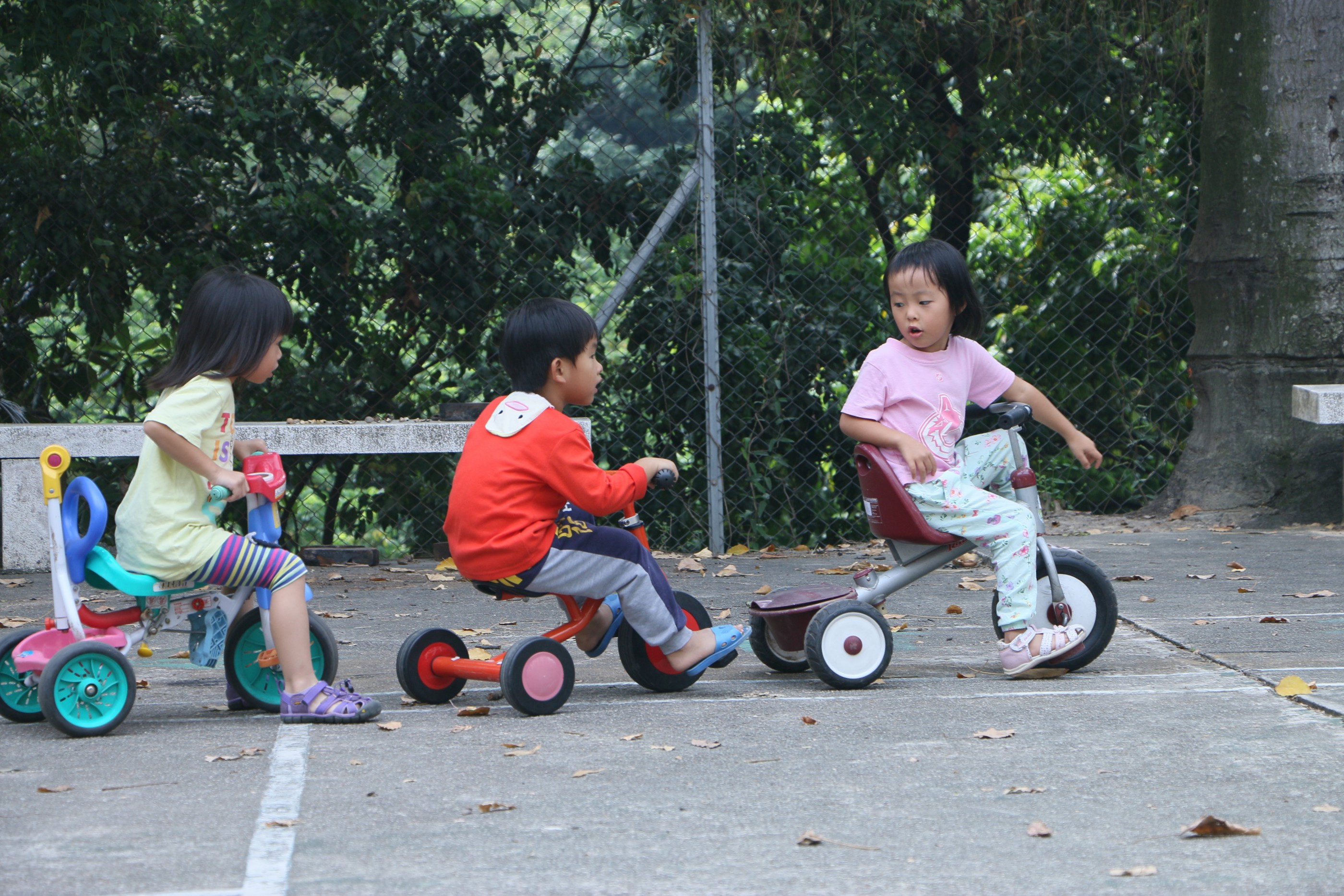 Like many nine-year-olds, Martina Lau Yuet-yiu likes to run around. After a morning of lessons, she would love to scamper about in recess. But that, according to her teachers, is “naughty behaviour” that could result in someone getting hurt.

When Martina was in Primary One she was twice caught jumping by prefects. Jumping, like running, is forbidden and students who violate the no-running rule are punished by being made to stand during all the four recesses every day for a month. Martina is upset by what she thinks are the “unreasonable” rules and says every child deserves to play freely. “Everyone has the right to enjoy freedom. But why don’t we have freedom in school?” she asks.

The prohibitive rules may come as a surprise to older people who remember chasing classmates and running around schoolyards. Yet they are just one aspect of an educational culture in Hong Kong that seemingly marginalises free play, which experts say is vital to children’s development.

Regina Ng Man-kin, the principal of Our Lady’s Primary School, has been teaching for 25 years. Ng remembers the no-running rule was implemented in the mid-1990s after the intake of students increased. Across the territory, schools became more crowded as morning and afternoon classes were merged after the government introduced whole day primary schooling, starting in 1993.

School administrators are not the only ones concerned about safety in crowded playgrounds during recess. Ng says that over the years, parents have become more anxious about their children’s safety. She puts this down to smaller family size – parents who have only one or two children tend to be more worried about them falling down or getting dirty while playing. Ng thinks the outbreak of SARS in 2003 exacerbated parental anxiety. She notes that unlike children from previous generations, who were used to rough-and-tumble play, some of today’s children do not know how to break a fall.

“I think it’s a pity that children do not even know how to fall. In the past, we just broke our arms or legs as we would use our hands to push on the ground,” Ng says, “Now, kids break their noses when they fall.”

Ng says many contemporary parents behave like “monster parents” who will complain or even sue the school if their children are even slightly injured. To avoid trouble, she has no choice but to institute more rules.

She acknowledges children’s need to play freely but struggles to implement her own teaching philosophy due to education policies that focus on academic performance and pressure from parents. However, she has tried to push some boundaries by taking 20 senior form students on a school trip to a beach in Tai O. The aim was to build team spirit and give them a first-hand experience of nature as a few of them had never touched sand before.

Ng was worried parents might be concerned about kids getting injured or drowning while playing on the beach. She was relieved that some parents took the risk. The activity was a great success. On the day, students dug for clams and fished. Their parents were happy to see the children learn about nature.