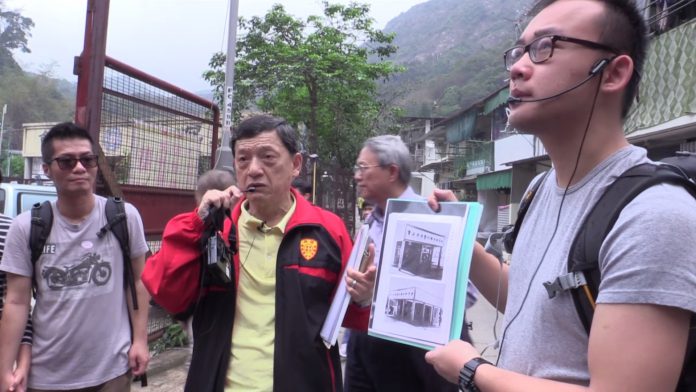 How much do we know about Hong Kong’s history and who is writing the narratives?

In March, National People’s Congress delegate Rita Fan proposed to set up an education centre to get people interested in Chinese history and boost nationalism. She said the centre would exclude controversial topics such as information on the 1989 pro-democracy movement in Beijing and the Chinese Civil War.

On the same day, a Hong Kong publisher was accused of deleting passages deemed critical of the Chinese Communist Party in a reprint of a late Kuomintang general’s book about the Sino-Japanese war.

Just two recent examples of how different narratives of history can stir-up political and cultural debates. Sometimes, it can seem like our history is deliberately hidden. For instance, Hongkong Post’s decision to cover up colonial insignia on mailboxes, to “avoid confusion”, which caused an outcry. Critics saw it as an attempt by the government to erase Hong Kong’s colonial history.

Other times, time and commercial pressures seem to be the culprits.

Lei Yue Mun is known as a hotspot for seafood restaurants. Few know about its past as a mining village and hideaway for drug-users. Likewise, Sham Tseng is associated with roast goose, but the district used to be a manufacturing and production centre.

Kwong Chi-man, Assistant Professor of History at Hong Kong Baptist University, says the mainstream histories of Hong Kong revolve around the narrative of the city’s economic evolution and success. But this paints a limited picture of the city’s development.

In recent years, “decolonization” has become a popular term in the discussion of Hong Kong’s history. However, John Carroll, a history professor at the Hong Kong University says “localisation” is what Hongkongers are seeking when they explore the city’s history.