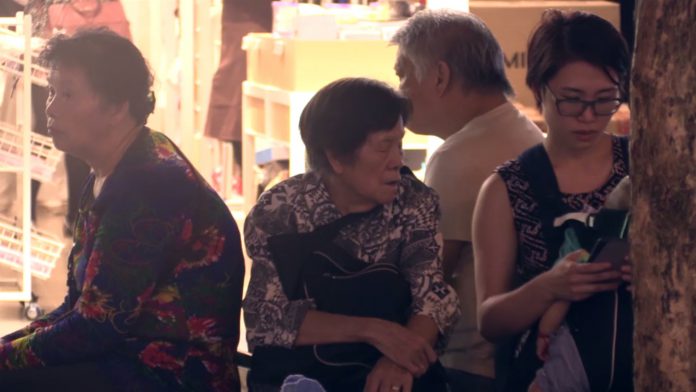 In December 2015, the government started a six month consultation period on a pension scheme, outlining two approaches towards implementing the scheme, a means-tested “needs-based” approach and a universal pension for the elderly “regardless of whether they are rich or poor”.

Under the “regardless of rich or poor” approach, every pensioner would get HK$3,320 a month. While under the “those with financial needs” approach, a single elderly person with less than HK$80,000 of assets and a monthly income lower than HK$7,340 would receive HK$3,230 each month.

The administration says either approach would require tax hikes to cover the additional spending. It says that the standard salaries tax rate may rise by 8 per cent and profits tax by 4 per cent under the ‘regardless of rich or poor’ approach. The corresponding tax rate increases under the “those with financial need” approach would be 0.9 per cent and 0.4 per cent respectively.

Officials suggest it is the young who will be burdened with higher taxes to support their elders. But Li Chi-Pang, an undergraduate student at the Hong Kong Polytechnic University, disagrees.

Li supports the so-called scholars’ proposal of Tripartite Contributions, proposed by academics, in which the government would inject HK$100 billion as seed money and abolish the current subsidy schemes for the elderly. Employers and employees would contribute 2.5 per cent of an employee’s salary to the scheme, which is half of the current contribution level to the mandatory provident fund. An extra 1.9 per cent of profit tax will be levied for large enterprises.

Prof. Raees Begum Baig, one of the contributors to the scholars’ proposal, is disappointed and frustrated towards the government’s attitude, She says she wishes the government could be open to more workable proposals.

The consultation ends on June 21st.