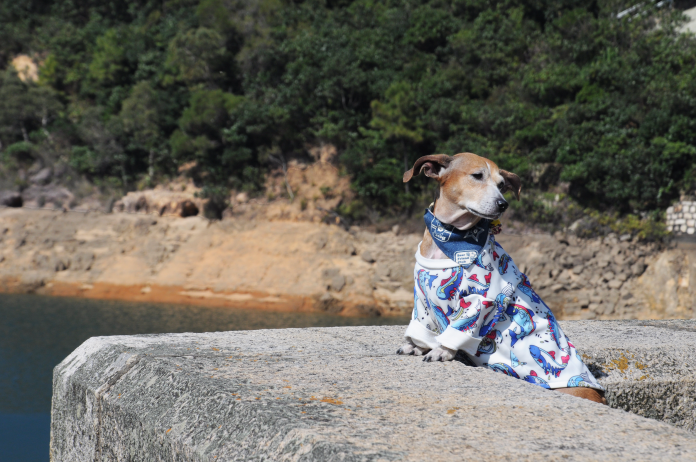 And the dog comes too on this bus

Unlike most bus companies in Hong Kong, 99Bus only operates on Sunday mornings and its itinerary changes every month. It only has around three different routes, but its bus stops are scattered around Kowloon and the New Territories. That’s because 99Bus was not set up for the average commuter but for dog owners who want to take their pets  out to somewhere further from home.

Before 99Bus came into operation in 2012, owners had to pay a lot for rental vans and taxis to take their dogs out. 99Bus charges HK$99 for a round-trip bus ticket to a pet-friendly place.

Some people may worry about the hygiene conditions of the bus, but co-founder Kamric To Kam-wai says owners and their dogs are well-disciplined. When 99Bus first started operating, they couldn’t find anyone who would rent them air-conditioned buses because the bus companies were worried about hygiene issues. So they ended up using an open-top double decker bus for their inaugural ride.

One of the passengers on the bus at that time, surnamed So, has been using 99Bus ever since it first started. She says even though the destinations of 99Bus are repeated, she still takes the bus as a way of supporting it and hopes it will continue to run because she gets to spend the weekend with her dog travelling to different places at an affordable price. But To’s ambitions lie further. “I want pets’ presence in the public to be widely accepted,” he says. “So pets can also go shopping or take public buses with their owners.”

To get on 99Bus, dog owners are first required to sign up for membership on its website http://www.99bus.org/  in order to purchase tickets. Dogs that need to occupy a seat will require an extra ticket. Otherwise, they will not be charged. 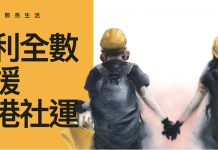 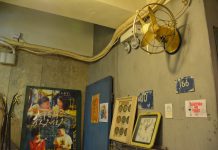 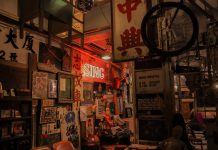