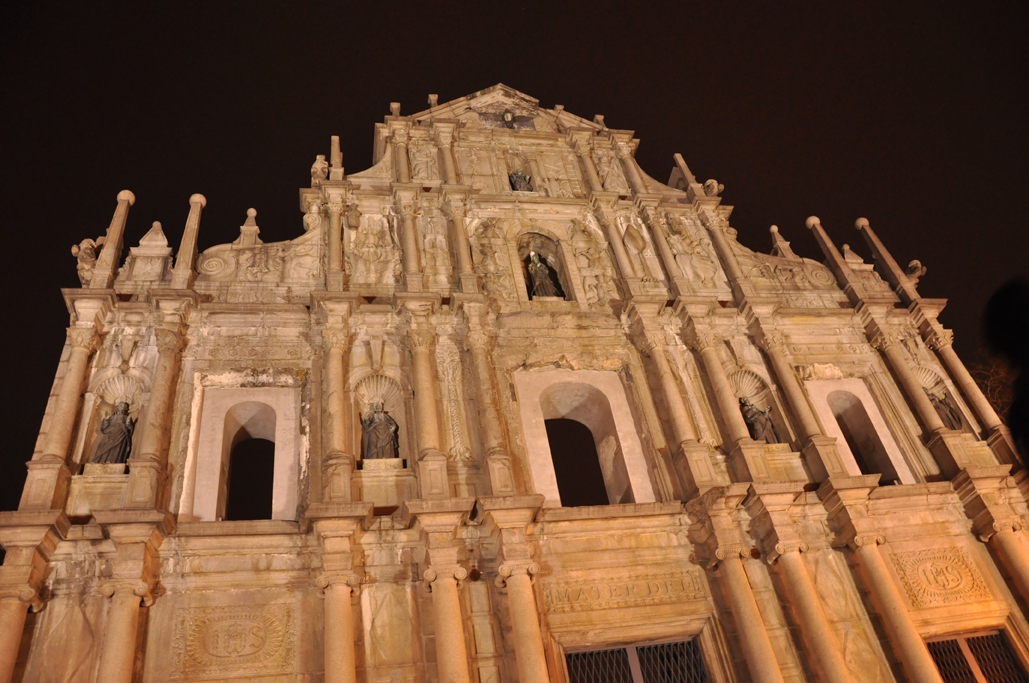 They speak Cantonese, they eat Cantonese food, they follow the same fashion trends. In fact, they share the same culture as most of their Hong Kong peers – except they carry Macanese S.A.R. passports.

Ng believes that Hong Kong can provide her with a platform for learning better English and a chance to intern at a big company. She is also attracted by the world rankings of the universities in Hong Kong.

Though Macau and Hong Kong share a similar culture, Hong Kong still gives Macanese students a different experience. Timothy Lam is an undergraduate at the Chinese University of Hong Kong (CUHK). He feels that Hong Kong students are more hardworking and competitive.

Amelia Loi, a recent graduate from CUHK, has a similar impression. She says she can feel Hong Kong’s fast pace of life once she boards the ferry to Hong Kong..

Macau students see universities in Hong Kong as a stepping stone to a brighter future. Shortly after Varsity’s interview, Loi found a job as a reporter.

However, Macanese identity may be a drawback in job-hunting.

Loi’s classmate, was offered a job with a local Hong Kong television station but the offer was withdrawn days later because the company did not want to apply for his work visa.

“There is no difference in ability between Macau people and Hong Kong people,” said Ip. “I did feel bad……this is just because of my Macau identity.”

Although Ip had an unhappy experience when job-hunting in Hong Kong, he still enjoyed his four years of university life here. He found it was easy to adapt to life in Hong Kong. “Sometimes people just forgot that I am a Macau person,” Ip said.