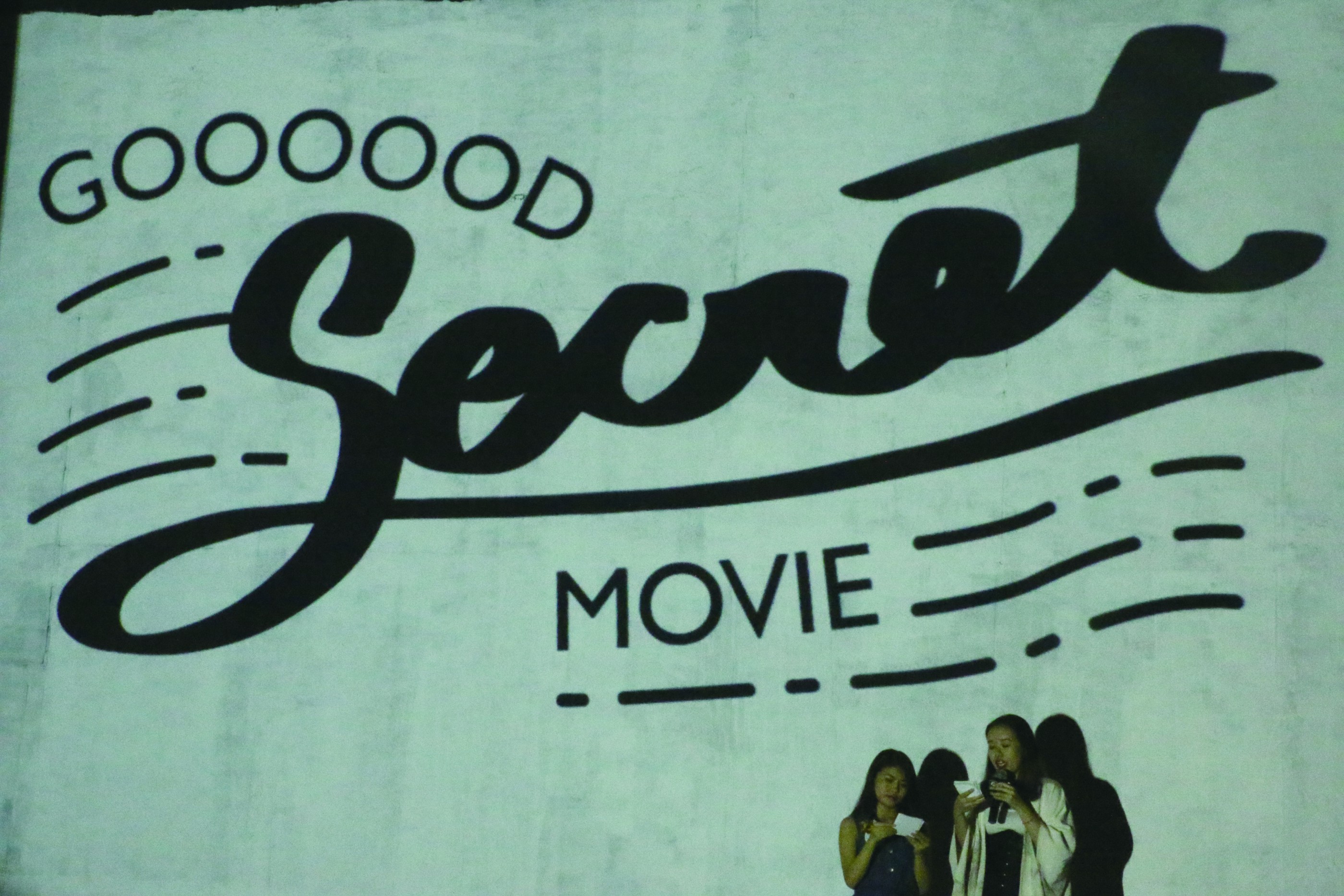 Be amazed by the movie, and where it’s shown
By Tiffany Tsim

Nowadays, people are too well prepared before watching a movie; some go in with full knowledge of the plot and characters. Secret Movie makes the moviegoing experience new again.

The participants buy tickets but they have no clue when and where the screening is. Everything is kept secret, and the movies are usually shown at unusual places.

The very first activity in March this year was held in Choi Hung, because of all the chatter about a redevelopment project. Participants met at Choi Hung MTR station and were given an envelope with some hints about the location.

To find out where to go, they had to finish tasks, such as talking to the owner of a store at a specific time. At the end, they watched the movie at a Shanghai-style barber shop. It’s a different place each time: Secret Movie was once held at the Sunbeam Theatre in North Point. Participants had to wear 1980s costumes to match the theme of “Hong Kong nostalgia” and were offered special 80’s beers.

Participants can explore different districts through these activites, as well as enjoy a more immersive cinematic experience.

Secret Movie is organised by GOOOOOD, which is in turn inspired by the British company Secret Cinema. Secret Movie combines charity with commerce: once the group has recouped their costs, 50 percent of the proceeds go to charity.

For film and mystery lovers, Secret Movie is not to be missed. Tickets cost between HK$150 and HK$250. The more expensive tickets come with drinks and transport to the venue.

Edited by Zoe So