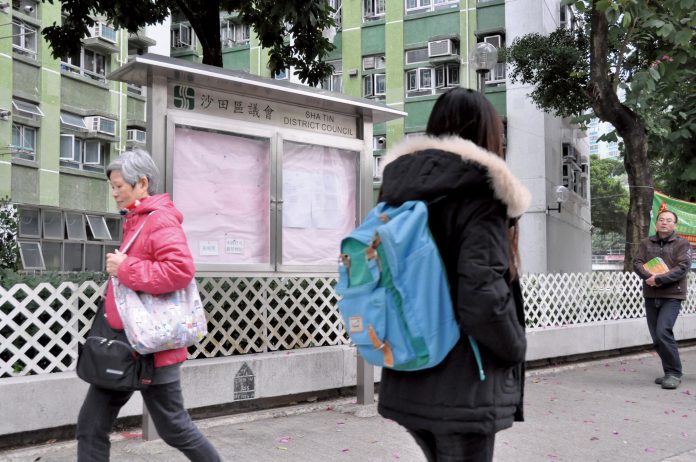 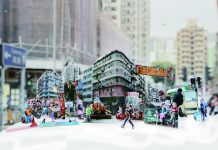 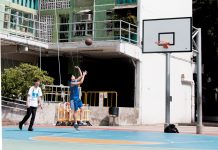 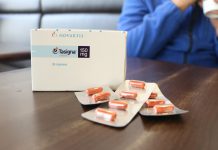 Cancer Therapy Effective but out of Reach