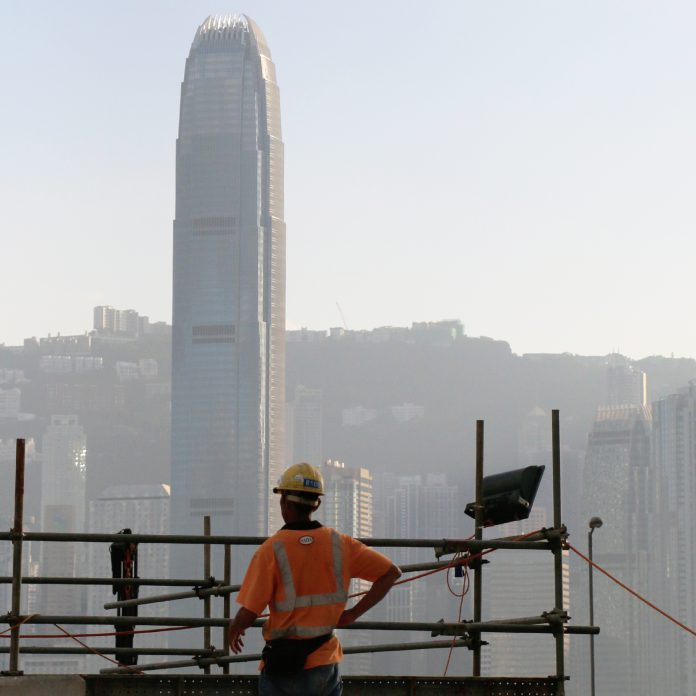 From the era when Hong Kong was a centre of industry and manufacturing to today’s service economy, the plight of Hong Kong’s workers has been an issue of social concern. Finding a consensus in balancing the interests of employers, government and workers seems as difficult as ever.

Despite an overall reported improvement in workplace safety, there are still too many fatal accidents, mostly in the construction industry. In July, three workers died when a sewer in Hung Hom suddenly burst and filled the tunnel they were working in with water. In March two construction workers went missing after a platform collapsed on the site of the Hong Kong Zhuhai Macau Bridge. There have been nine fatal accidents on the site in the past six years, according to local media reports, sparking concern about the lack of adequate protection and poor work conditions of workers on infrastructure projects.

But fatal accidents do not just happen on major construction projects. In September, a double-decker bus veered onto a pavement in Sham Shui Po, one of the busiest districts in the city. At first many blamed the bus driver for the deaths of three people and injuries to 29 others. However, it later emerged that the driver had been working 14 hour shifts consecutively.

Long working hours is one of the issues many employees complain about but few dare speak up for fear of losing their jobs. Labour unions have taken up their cause in negotiating with the government, but with little success.

Varsity looks at how injured workers struggle to get timely and reasonable compensation payments, and hear about how some employers hide industrial accidents to avoid paying workers their due.

Our Periscope section also looks at workplace safety. As Hong Kong has transformed into a service economy, frontline service industry staff are overworked in conditions that have a detrimental effect on their health. They cannot get compensation for chronic diseases and conditions that arise from work, such as standing for long periods of time, because it is hard to provide proof of a direct correlation between their work and their ailment.

In the meantime, the introduction of the minimum wage and proposed contractual working hours for lower-paid staff fail to make substantial improvements for many workers.

We also look at the working conditions of those employed in non-standard forms of employment, such as part-time work, temporary or freelance jobs. These workers are not given the protections of full-time employees under the law and the nature of their work does not provide them with the conditions and impetus to get involved in the organised labour movement to fight for their rights. We talk to several newly-formed labour unions to learn more about the difficulties of mobilising workers in these newer modes of employment.

In this issue, we also go undercover to delve into the private fostering of anchor children in Hong Kong and agencies which help the mainland parents of anchor children stay in Hong Kong legally. Among other highlights are profiles of singer-songwriter Vicky Fung Wing-ki and TV physicist Tong Shiu-sing, popularly known as Dr Tong.