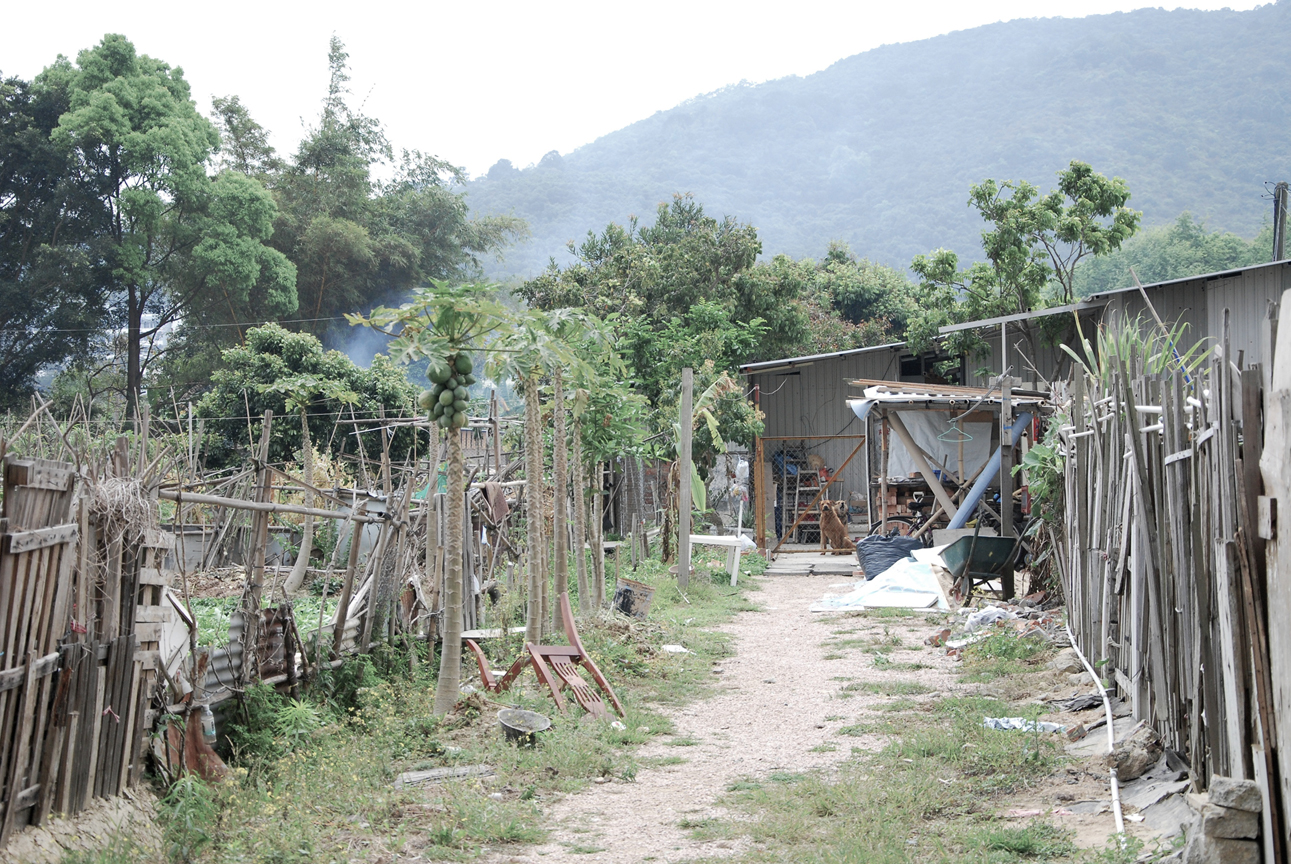 Today, Hong Kong is a highly modernised and urbanised city with tall buildings and large housing estates. However, some Hong Kong people are still living in places with no shopping malls, no skyscrapers, and no public transport.

Squatter settlements have been woven into Hong Kong’s history since the late 1940s. Much of the housing in the territory was destroyed during World War Two. During that period and the Chinese Civil War, many refugees from the mainland rushed into Hong Kong, leading to an urgent need for accommodation. People used iron sheets and timber to build temporary housing.

The squatter residences were prone to many natural disasters. In 1953, 53,000 people were made homeless when fire destroyed the Shek Kip Mei squatter settlement. It prompted the colonial government to begin a programme to demolish these shantytowns and rehouse their inhabitants in public housing estates.

In 1982, the government carried out a territory-wide survey on squatter structures with the aim of freezing the number of squatter dwellings. Those that were registered at the time of the survey were still considered illegal but allowed to stand on a temporary basis. Eligible residents of registered squatter dwellings could apply for public housing. As a result of this policy, the number of squatters gradually declined.

Nowadays, ,many younger people in Hong Kong may not be aware of squatter settlements in Hong Kong, far less of what conditions are like and what the settlements mean to their various residents.

Kai Leng is a rural area located in Sheung Shui and near Ching Ho public housing estate. Walking into the village, you can see squatter huts all around, but there are few people. The area resembles farmland rather than a residential area. There are birds, barking dogs and a few people growing vegetables.

The stories from another settlement, Ma Shi Po, are different. The farming village in Sheung Shui faces impending development. Yet there are still quite a few squatter dwellings there.

For those that live there, the squatter dwellings are homes and they will not move out unless they are forced to. “Our roots are here in Ma Shi Po. Ma Shi Po is our home”, said one resident.

No matter what squatter settlements mean to different people, they are part of Hong Kong’s history and have been an entrenched part of the Hong Kong landscape for decades. Today, they are perhaps the last oases in this busy city.