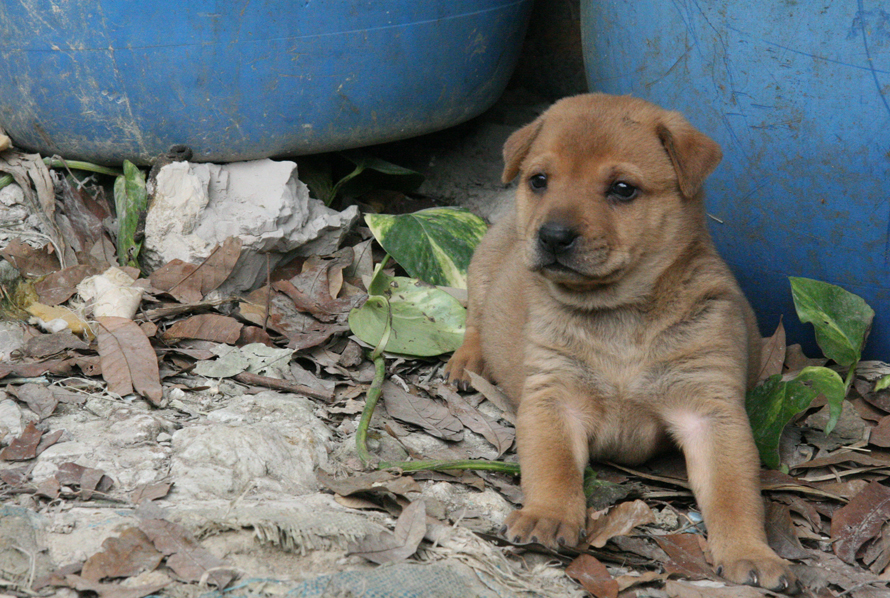 An upcoming pilot scheme to neuter and release stray dogs may save thousands of the animals and help to stamp out illegal neutering operations, say animal welfare groups.

Currently, animals that are caught by the Agriculture, Fisheries and Conservation Department (AFCD) are put down unless animal welfare organisations take them away for rehoming within up to seven days.

Individual volunteers and non-profit organisations have been making an effort to help stray dogs finding a shelter. Despite their efforts, around 20,000 strays are put down every year.

Save Hong Kong’s Cats and Dogs (STOP), supports a ‘no kill’ policy for stray animals in Hong Kong. STOP, together with other voluntary organizations, has been lobbying the government and political parties to implement a ‘Trap, Neuter and Release’ (TNR) programme instead.

Under such a scheme, volunteers could catch and send strays to be neutered before returning them to the original place they were found. TNR controls the reproduction rate of, and ultimately, the population of stray dogs.

A similar programme, the Cat Colony Care Programme (CCCP) was implemented ten years ago to reduce the surplus of stray cats.

Dr. Fiona Woodhouse, Deputy Director of Welfare Services at the Society for the Prevention of Cruelty to Animals (SPCA), says there has been an improvement in street cat welfare since the programme was introduced. “Without the stress of the reproduction, the health status has come up …it is very rare that you see very sick stray cats now,” Dr. Woodhouse says.

Attempts to introduce a similar scheme for dogs, has been thwarted by the absence of legal support. Under current law, animal welfare workers and volunteers risk being fined for “abandonment” if they release stray dogs after getting them neutered.

Elizabeth Huang, chairperson of the Lamma Animal Welfare Centre(LAWC), says that cases of volunteers being charged are not uncommon. Huang says members of the centre normally take neutered stray dogs to be inoculated against rabies but to receive a vaccination a dog must have an owner.

The volunteers have no choice but to claim they are the owners and get the dogs micro chipped and licensed. Two volunteers were charged with abandonment when the AFCD caught the released strays and tracked the identity stored in the chip.

“We(volunteers) have to redeem the strays at the AFCD, be fined and charged with the offense of not keeping the dogs under effective control… it is very unfair to us,” Huang says. She adds the policy makes it difficult for volunteers to offer help.

The ambiguity of the existing law can also lead to misguided and undesirable behaviour, according to some activists.

Organisations like the SPCA and Hong Kong Non-Profit making Veterinary Clinic (NPV) offer free neutering services for dogs, but they must be presented by their owners. Established organisations like LAWC may cooperate with private vets to neuter stray dogs, while other private clinics charge an average of around $1000 for a neutering operation.

Volunteers for a small group of animal welfare group say there is a black market for operations. The volunteers, who are based in Tai Po and chose not to reveal their names, say small volunteer groups are more prone to getting strays neutered illegally.

In such cases, the operations are carried out by unlicensed people without the benefit of proper equipment. Alex, who refuses to disclose her full name, says her dog was killed by another volunteer during an illegal neutering operation.

These practices may end of the AFCD eventually legitimises the TNR programme for stray dogs. Gloria Li, the co-chairperson of STOP says the first moves for this will be implemented during the second quarter of this year at the latest.

The SPCA and the Society for Abandoned Animals Limited (SAA) will be authorised to carry out trial TNR on stray dogs in specific districts. Li said the AFCD may expand the programme to all districts if the trial is successful.

Dr. Fiona Woodhouse from the SPCA, however, sees TNR as only a ‘medium term solution’ for stray dogs. TNR for dogs is different from TNR for cats, she says. Dr Woodhouse explains that cats are more like wild animals, whereas dogs are more like companion animals and are not suited to living wild in Hong Kong.

Dr. Woodhouse hopes to see every Hong Kong family taking dogs to be neutered, claim ownership of strays and be responsible in taking care of them. “So we do not have to run the TNR programme anymore,” she says.