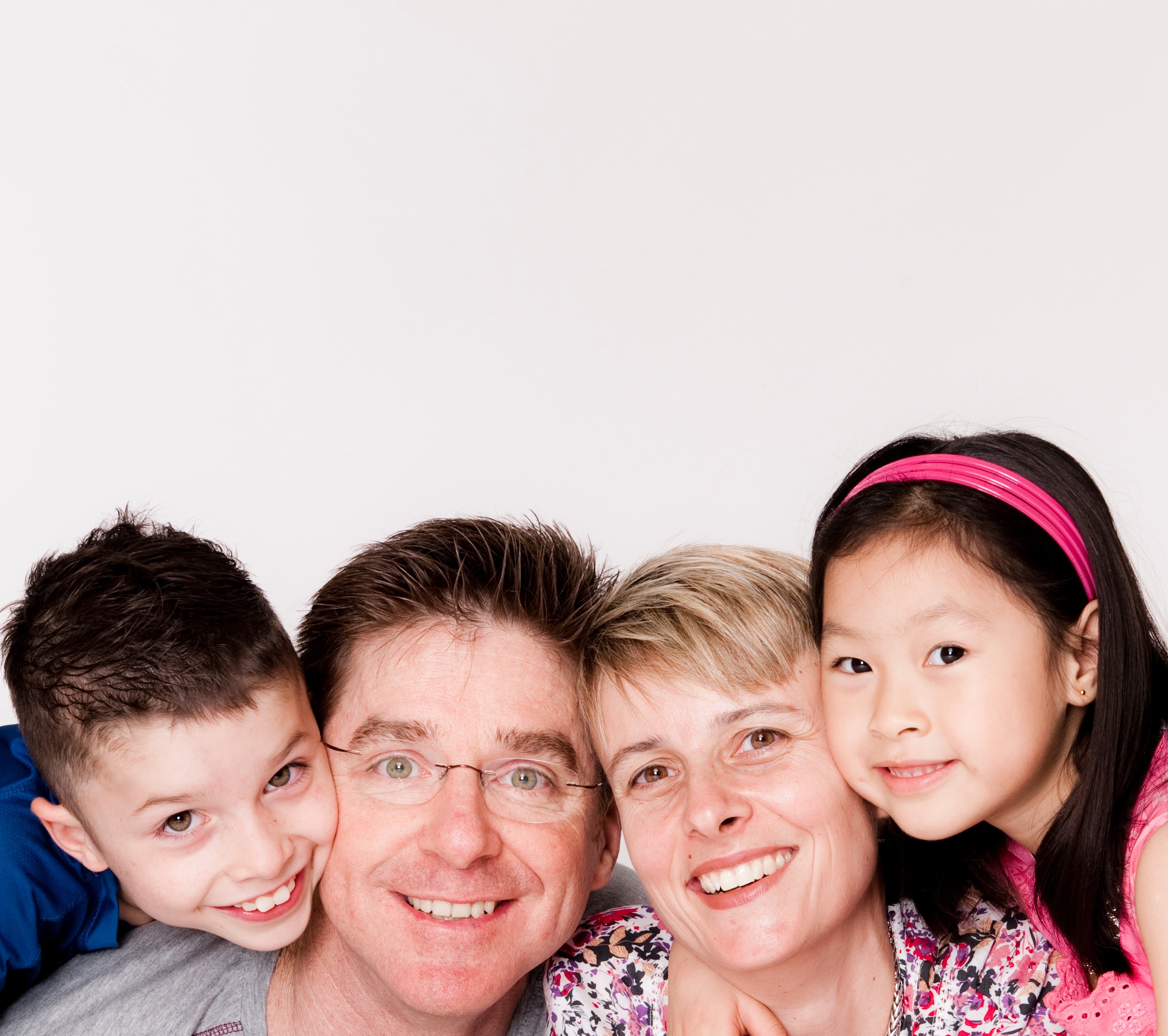 Race no barrier to family ties in interracial adoptions

A white mother is holding the hand of a little Chinese girl on the street. They talk to each other just as any mother and daughter would but you soon notice that passers-by may stare at them for a moment. Some seem suspicious, even annoyed, while others may give them a wide, cheerful smile.

According to Victoria Woodyatt, this is exactly what she and her daughter Jessica have experienced in the past. The seemingly disapproving stares come from those that disagree with interracial adoption. They question whether it can replace the blood link between mother and daughter and the cultural links between members of the same ethnic group whereas the friendly looks come from those who appear to support it.

There are usually around 100 adoptions in Hong Kong every year and according to the group, Mother’s Choice, around a third of these are interracial adoptions.

Under the government’s adoption programme, priority is given to matching children with families of the same cultural or ethnic background to minimize the cultural changes and the child’s adjustment problems. Single people also have the chance to adopt, but they, together with the non-ethnic Chinese families, are usually at the bottom of the list.

People who want to adopt a child can go to any of the four approved units to start their applications. They have to provide comprehensive details about their family background, income, education and adoption motivations in their application form and provide supporting documents.

After being informed of any new cases of children given up for adoption, the Adoption Unit will discuss placing the children with suitable families with the NGO’s. Social workers will then let qualified applicants have some basic information about the children they are being offered and let them decide whether they want to go ahead.

If the applicants decide they would like to adopt the child, social workers will conduct a home study to assess the family’s readiness and suitability for the child. It takes between six months and two years to process the applications, depending on how quickly the applicants can provide all the required documents.

The adoption cases will then be referred to the Court after six months. Once the Court grants an Adoption Order to the families, follow-up work from the social workers ends.