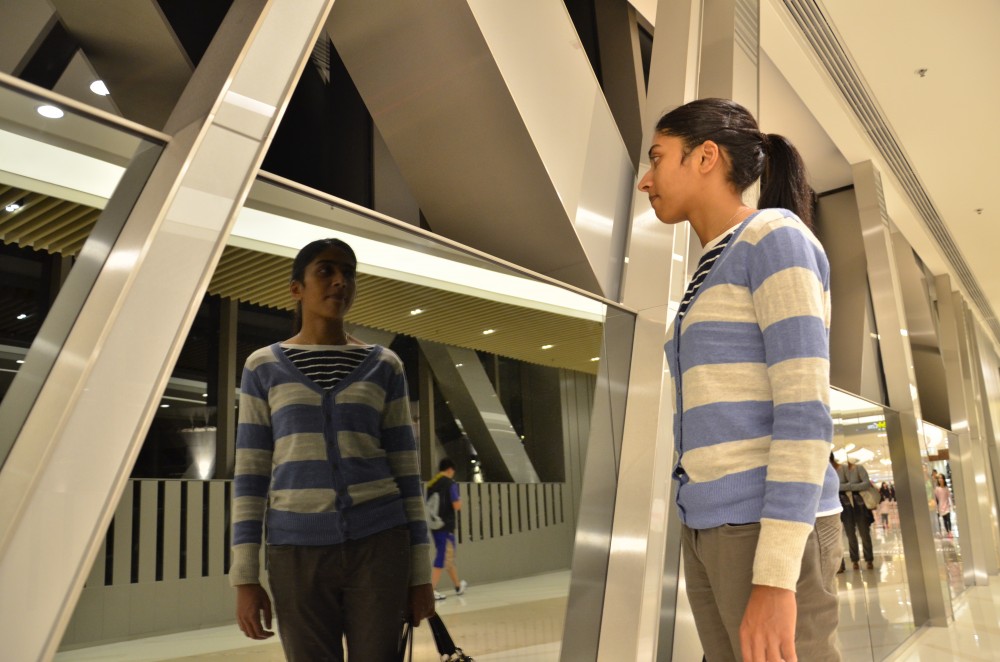 For most Hong Kong-born children of permanent residents in the S.A.R., getting a HKSAR passport is a straightforward affair. But for those who are not ethnically Chinese, it can be a mysterious and difficult process. Some fail altogether.

Since the British handover in 1997, thousands of ethnic minorities born in Hong Kong have applied for an HKSAR passport. In accordance with the Chinese Nationality Law of the People’s Republic of China, a non-Chinese person must apply to be naturalised as a Chinese national before they can be considered for a passport.

Statistics from the Hong Kong Immigration Department show that between  July 1997 and August 2012, there was a total number of 13,959 applications for naturalisation. Of these, 12,502 were successful.

Top 5 countries for naturalization applications as a Chinese national since July 1997 are set out above.
Variance in total numbers differ due to withdrawal of applications for personal reasons.

Vehka Harjani was the first documented ethnic minority person with no Chinese relatives to successfully obtain an HKSAR passport. The 25 year-old had held an Indian passport from birth  but chose to apply for the Hong Kong passport when she was 15.

“I was born in Hong Kong, I was raised in Hong Kong. Inside, I feel like my nationality is more of a Hong Kong person, that’s why I wanted to apply for the Hong Kong passport,” Harjani explains.

It took her about 10 months to get her HKSAR passport.

“At first, [immigrations] refused to grant me the application, stating that because I was not from a Chinese family, I did not have Chinese blood, I could not be granted the passport.”

It was only after Harjani’s father claimed racial discrimination that the Immigration Department clarify their previous response, stating that the above-mentioned requisite[u1]  was merely one of the requirements. There were other considerations for a passport application as well.

“Nowadays, the minority population is growing, and they have a longer history of being in Hong Kong. They may start considering Hong Kong as their home. They want to take root here, to be naturalized and to get the HKSAR passport.”

Not everyone who applies for the passport succeeds. Sandeep Singh is a 24 year old Hong Konger of Indian descent who applied for an  HKSAR passport in June 2010. He was rejected in 2011.

“I was not happy,” Singh says. “I think it’s strange. I have an Indian friend who came to Hong Kong when he was four years-old. He was born in India. He lived for seven years here and applied for the HKSAR passport, and he got it. I was born in Hong Kong but could not get it. So [the policy] is not totally transparent. I don’t know why some people can while others cannot, because they never give you a full explanation.”

Without transparency and an appeals system, unsuccessful applicants sometimes turn to the media.         Although she was born in Hong Kong and adopted by a local Chinese family as a baby, Maggie Cheung’s passport applications were twice rejected, in 2010 and 2011 respectively.

In November 2012, after three years and several media organisations reported on her case, Cheung was finally granted Chinese nationality and will apply for her HKSAR passport following her naturalization.

“I think it’s because of the pressure [from the media],” she says.

For Fermi Wong, Cheung’s case highlights the need for a more transparent and accountable system.

“Are the standards of accepting these people to become real Hong Kong citizens strict or lenient? [the Immigration Department] has a set of criteria, but how should we carry out the criteria? How strict or lenient should it be? The government should make it clearer.”

Ultimately, Wong believes that if Hong Kong wants to retain its role as an international metropolis, it should start by accepting people of different ethnicities and cultures living together and becoming a part of the country, starting with their passports.

The ten requirements to be considered for naturalization include: