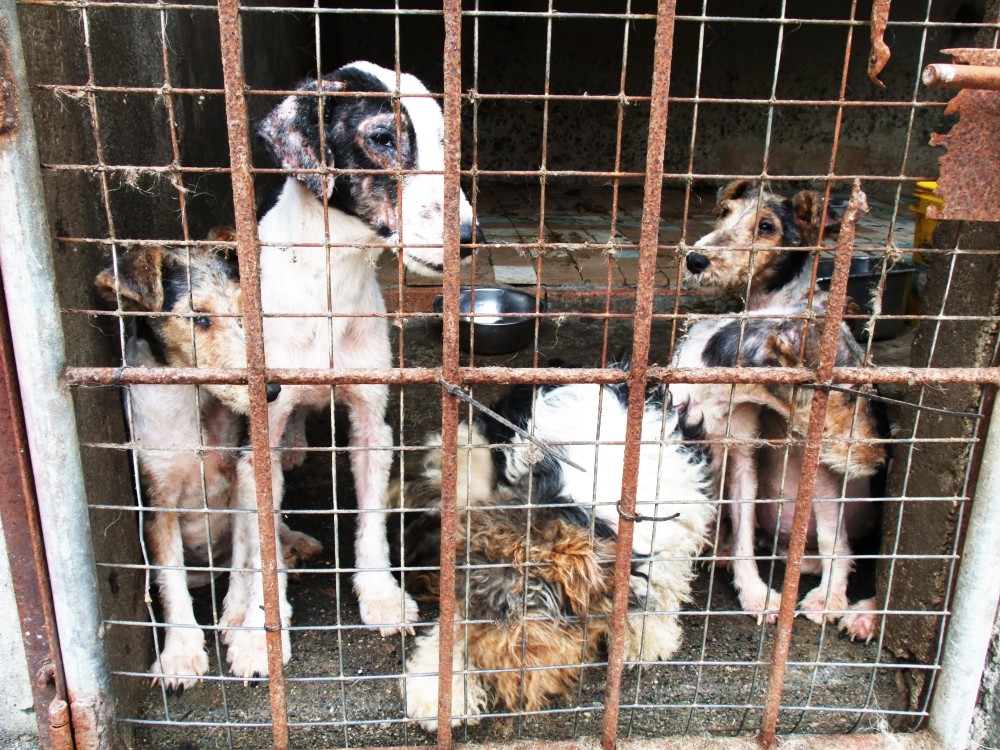 In November, a photograph of a stray cat in Sau Mau Ping, bleeding from its mouth was uploaded onto social networking sites and was immediately widely shared. This was picked up by the mainstream media and led to a very public hunt for the cat’s abusers.

It turned out that Miu, as it was named by residents in the area, had been brutally abused by five youngsters. The stray was euthanized due to severe internal injuries. That incident, and other recent cases of abuse have led to an outpouring of anger and for calls for action to halt the abuse. Concern groups have sprung up to add their voices to those that have long been speaking out for animal welfare and rights.

In a 2010 review of the existing legislation on animal welfare, Professor Amanda S Whitfort and Dr. Fiona M Woodhouse highlighted shortcomings in the system. Hong Kong’s Prevention of Cruelty to Animals Ordinance (the Ordinance), Cap 169 was enacted in 1935. Critics say it has a confusing definition of cruelty and in any case, enforcement is ineffective.

Although penalties under the law were raised in 2006, Whitford and Woodhouse say the law itself is outdated and is inadequate to fully protect animals in Hong Kong.
Besides legislation on animal welfare, many members of the public are calling for the establishment of an Animal Police to enforce the law and prevent abuse.

At present, the Agriculture, Fisheries and Conservation Department (AFCD) is primarily responsible for animal welfare. It also works with the Food and Environmental Hygiene Department (FEHD) and the SPCA inspectorate team to deal with any issues regarding animals, including animal abuse.
But these three bodies have no power to prosecute, even if an abuse has been witnessed. It needs the help of police, although the SPCA provides professional knowledge and veterinary reports on the animal victim in the event of a prosecution.

Various studies have suggested a link between animal abuse and interhuman violence.  Acts of cruelty towards animals are seen as a possible indicator of violent psychopathology and mental disturbance. Psychologists have found that aggressive criminals tend to harm those who are weaker than themselves, including children, elderly people, and animals.

In some countries, such as the United States, issues such as a registry for animal abusers have been raised, as well as the need for psychological treatment for those who abuse animals.

Although there are as yet no known programmes specifically for the treatment and rehabilitation of animal abusers in Hong Kong, education is both urgent and needed to foster respect for animals.