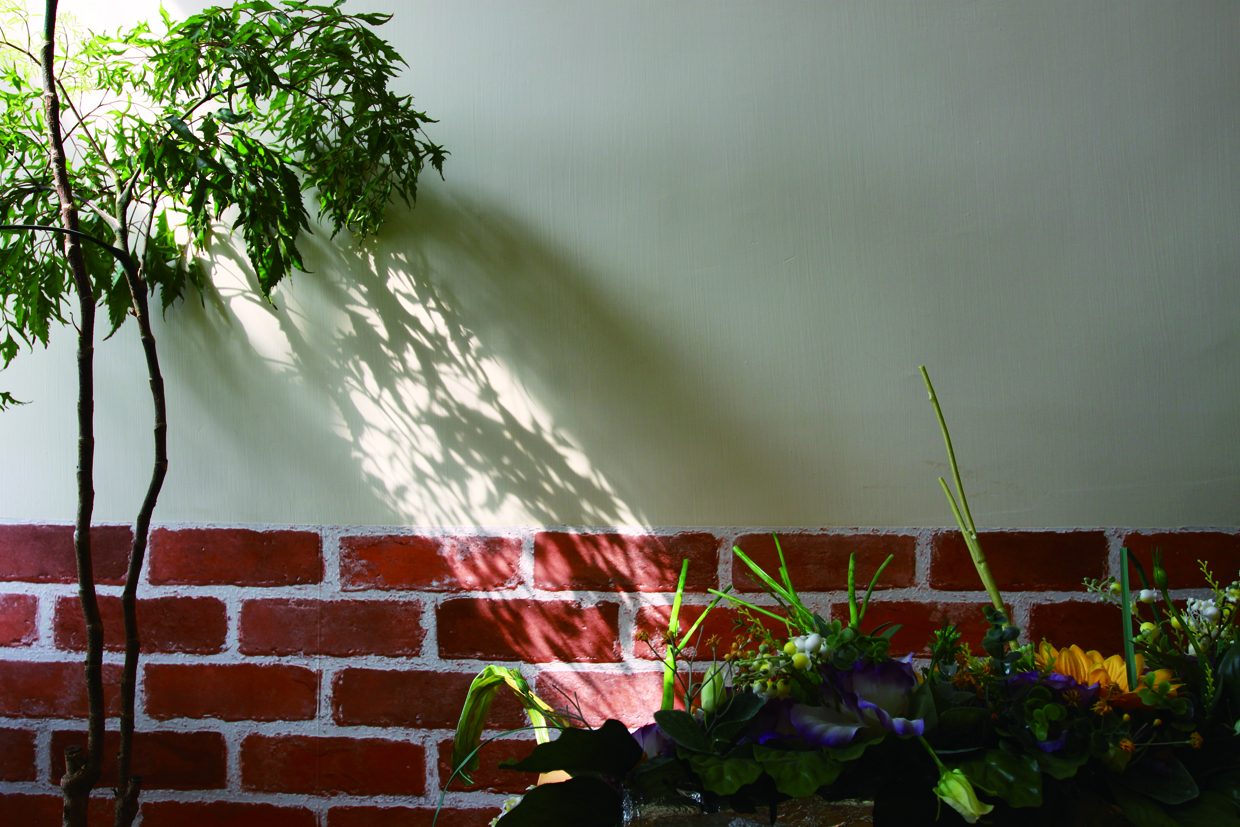 Learning about death helps youngsters get the most out of life

By Yoyo Chan and Tommy Lee

“I am happy to have cancer,” says William Chan Wai-lam.

Chan, a 30-year-old with a pudding bowl haircut and preference for the name William Outcast, sits and smiles broadly.  Half of his body is covered in countless black dots and passers-by cannot help but stare at him.

Chan is used to the stares. He was born with the dots. Each dot is a melanoma, a tumour of skin cancer.  “They hurt like having stones in your shoes,” says Chan.  There have been acute episodes – Chan was once admitted to hospital after vomiting blood.  He was told to say his goodbyes to his family and was transferred to the intensive care unit.  He knows that at any moment, the cancer could spread and kill him. He has lived with death all his life.

Life and death education refers to teaching about the concept of death itself. In traditional Chinese society, death is taboo and represents misfortune. People will try to avoid saying words that sound similar to “death” during the Chinese New Year or even skip the fourth floor of buildings. When a member of the family dies, the rest of the family is expected to avoid visiting others’ homes or attending weddings.  The purpose of life and death education is to break these taboos and to help people to rethink the value of life through understanding death.

After his funeral last summer, Chan dedicated himself to various forms of life and death education. He held an art exhibition and conducted workshops and talks at schools. “Death is good,” says Chan. “Through death we find the value [of life].”

For Chan, it is not a pity to die as long as you pursue your dream in life.  Chan himself is a living example of this belief. But he is not alone in recognising the importance of life education.

Wallace Chan Chi-ho, assistant professor in the Department of Social Work at the Chinese University of Hong Kong (CUHK), offers a course on grief and life education. Although most people may see such education as something that focuses on the elderly and those facing imminent death, Wallace Chan believes it is also meaningful for teenagers.