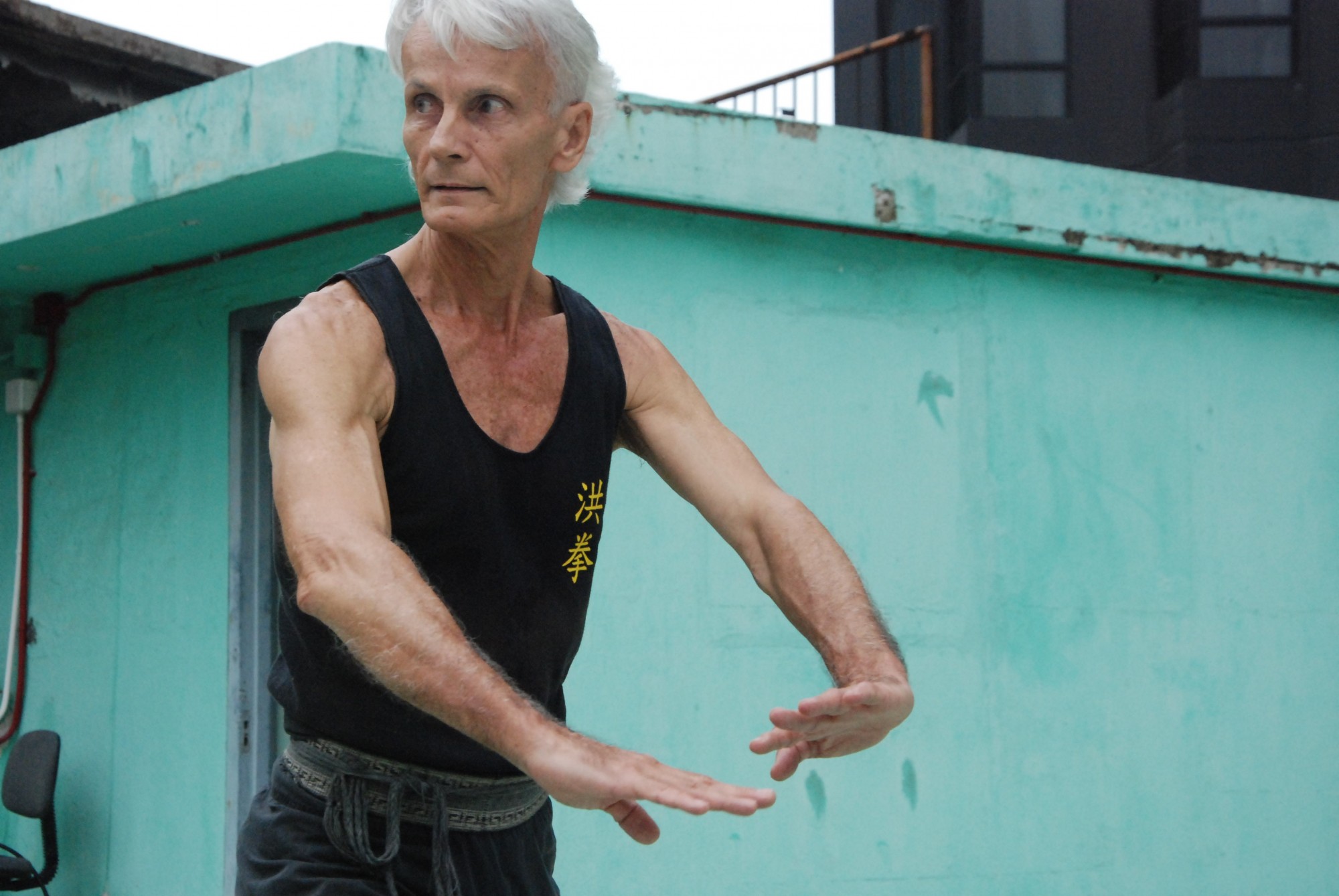 Survival of master and apprentice relationship in modern Kungfu

Fans of kungfu movies will be familiar with scenes of Baisi ceremonies, where an apprentice  kowtows to their master and serves them tea. In return, the master touches the apprentice’s head, explains the rules and recognizes him or her  as an apprentice. For some, these rituals are outdated, but Master Lee Chan Wo, heir of the legendary kungfu master Wong Fei-hung insists on preserving both the rituals and the traditional bonds.

This is because of a promise to his own master. During the Japanese occupation in the 1930s, Lee was brought up by Wong’s wife, Mok Gui-lan. From her, he inherited the authentic Wong Fei-hung kungfu, lion dance and Chinese chiropractic.When Mok died, Lee promised to continue her spirit.

In turn, his own apprentice, Master So Chi-kwong, is deeply touched by Lee’s sincerity and treats Lee a father. So lost his father when he was small. Whenever he encountered problems, he talked to Master Lee instead. Their intimacy grew after years of teaching and learning. So is now imparting the traditional martial spirit through interest classes.

The traditional master and apprentice relationship is not only embraced by Chinese practitioners but also by foreign kungfu fighters like Master Gam Bok-Yin. Kim, an Australian who has taught Hung Gar kungfu in Hong Kong for decades, believes the master is a father-like figure. Gam, who was wheelchair-bound as a young child, says his first master changed his life by helping him to walk. It was only after he overcame his condition that he realised the exercises he did every day were from Hung Gar kungfu. When his first master died, Master Gam took up the mission to promote his kungfu.

Gam does not require complete obedience from his students. His student, Wong Yin-chor treats Gam as a mentor and a friend. But respect is still evident. When Gam sat on a bench to talk to Varsity, Wong insisted on standing.

The old ways are changing, not all learners would find Gam’s balcony kungfu classes appealing. For them, kungfu masters like Wong Ben-kai have given the old martial arts “kwoon” modern makeovers and adopted new teaching styles.

Master Wong is the heir of “yu jia yun zhang” (俞家雲掌), an old family kungfu which originated in northern China. Until a few decades ago, the learning of this style of kungfu was restriced to members of the original Yu family. Today, Master Wong teaches martial arts that incorporate the skills and theories of Chinese kungfu with Thai boxing and free combat.

Master Wong the master-apprentice relationship is no big deal in modern society. He says masters should treat their students as friends.

Yet, Chinese martial arts cannot be entirely separated from the traditional master and apprentice relationship. As times have changed, has the nature of kungfu changed for good, or has it preserved its essence in an alternate form?  The question remains.