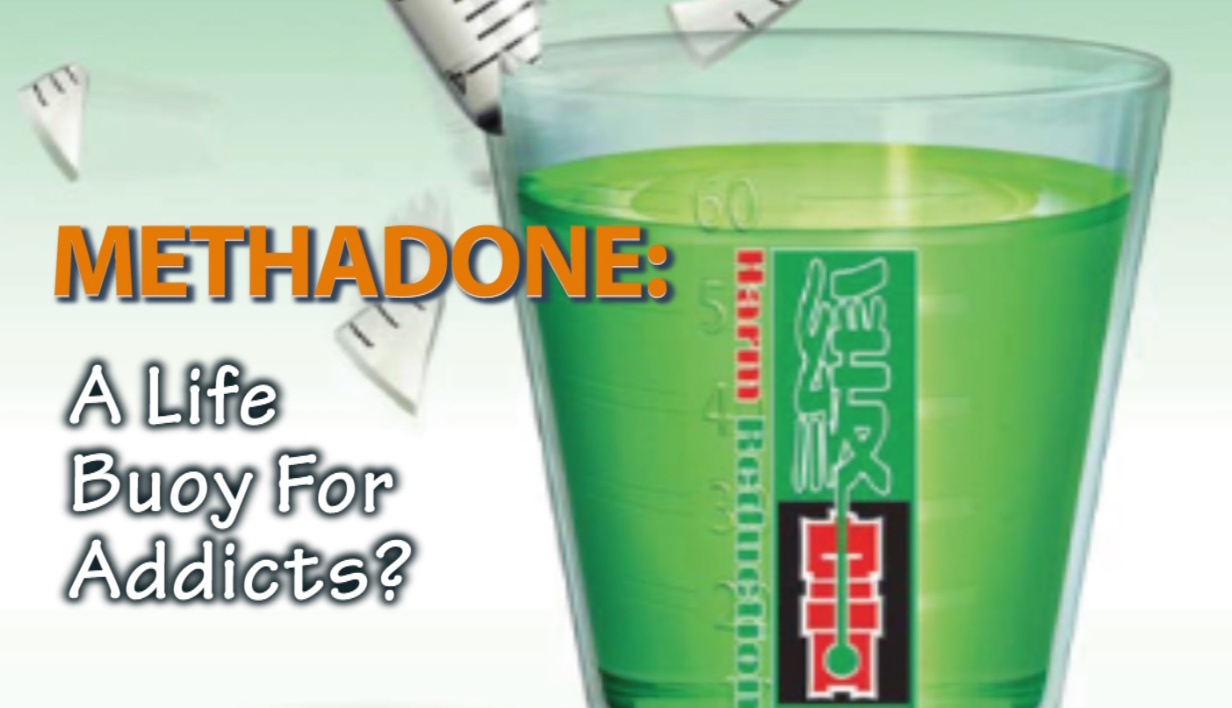 Programme under fire for not providing value for money

In 1960s Hong Kong, triads and drugs were a deadly cocktail.  Petty crime such as muggings, pickpocketing, pilferage and burglaries were common means for heroin addicts to score their hits. Addicts were left to their last pennies, lying on the street to suffer withdrawal symptoms. The government sought a solution to the chaos and methadone emerged as an appropriate anti-addictive drug that serves two purposes: maintenance and detoxification.

Developed in Germany in 1937, methadone was first introduced to Hong Kong in 1972 in a pilot study by Doctor Robert Newman and Peter Lee. In 1974, a sudden heroin shortage gave the government a perfect opportunity to open four methadone clinics and launch an out-patient methadone maintenance programme. By 1980, 21 clinics were in operation.

The methadone maintenance programme has five characteristics: it is unrestricted, non-residential, provides regular medical treatment, counselling and has no time limit. Its biggest advantage is that it does not disrupt a participant’s schooling or work.

Each participant is prescribed a certain dosage between 30-70 mg as determined by a physician and needs to attend dosage reviews at regular intervals. The participant can opt to join a detoxification programme in which the dosage is gradually reduced till it reaches zero mg.

The Society for the Aid and Rehabilitation of Drug Abusers, or SARDA, is the only government-funded concern group  aimed at helping drug addicts with methadone medication, counselling and psychotherapy and educating the general public. It currently handles 7,000 cases and organizes various activities, including weekend outings, musical bands and peer support groups, to foster a healthy lifestyle for its clients.

Methadone treatment is widely acclaimed as a useful tool to achieve “harm reduction” – effectively lowering crime rate and disease transmission rates. Drug addicts can see methadone as a substitute for heroin when there is a surge in heroin price so they do not have to commit crime to obtain quick cash. Besides, addicts can refrain from sharing needles to inject heroin so the risk of contracting infectious diseases such as HIV and hepatitis C can be minimized. Hong Kong’s success has inspired the Mainland and some Southeast Asian countries to follow suit.

Drug users and former users say methadone gives them a chance to work, to care for their family and to sustain a normal life. They say they would stand a very slim chance of quitting drugs if they were sentenced to compulsory “Cold Turkey” treatment in jail as it would arouse their resentment.

However, Jacob Lam from Christian Zheng Sheng College criticises methadone for allowing patients to “take both drugs” at the same time and cannot completely eradicate the addiction problem. He says gospel residential rehabilitation should be a better alternative, both to patients themselves and to society.

Methadone clinics also face criticism from the Audit Commissioner for not being cost-effective. As the number of heroin addicts has decreased over the years,  he suggested re-allocating  money to help the rehabilitation of abusers of so-called “soft-drugs”.

The clinics  are also under threat from urban redevelopment projects since clinics are seldom welcomed into new neighbourhoods. A large and combined clinic would bring more addicts to the area and be perceived to pose a danger to social order.