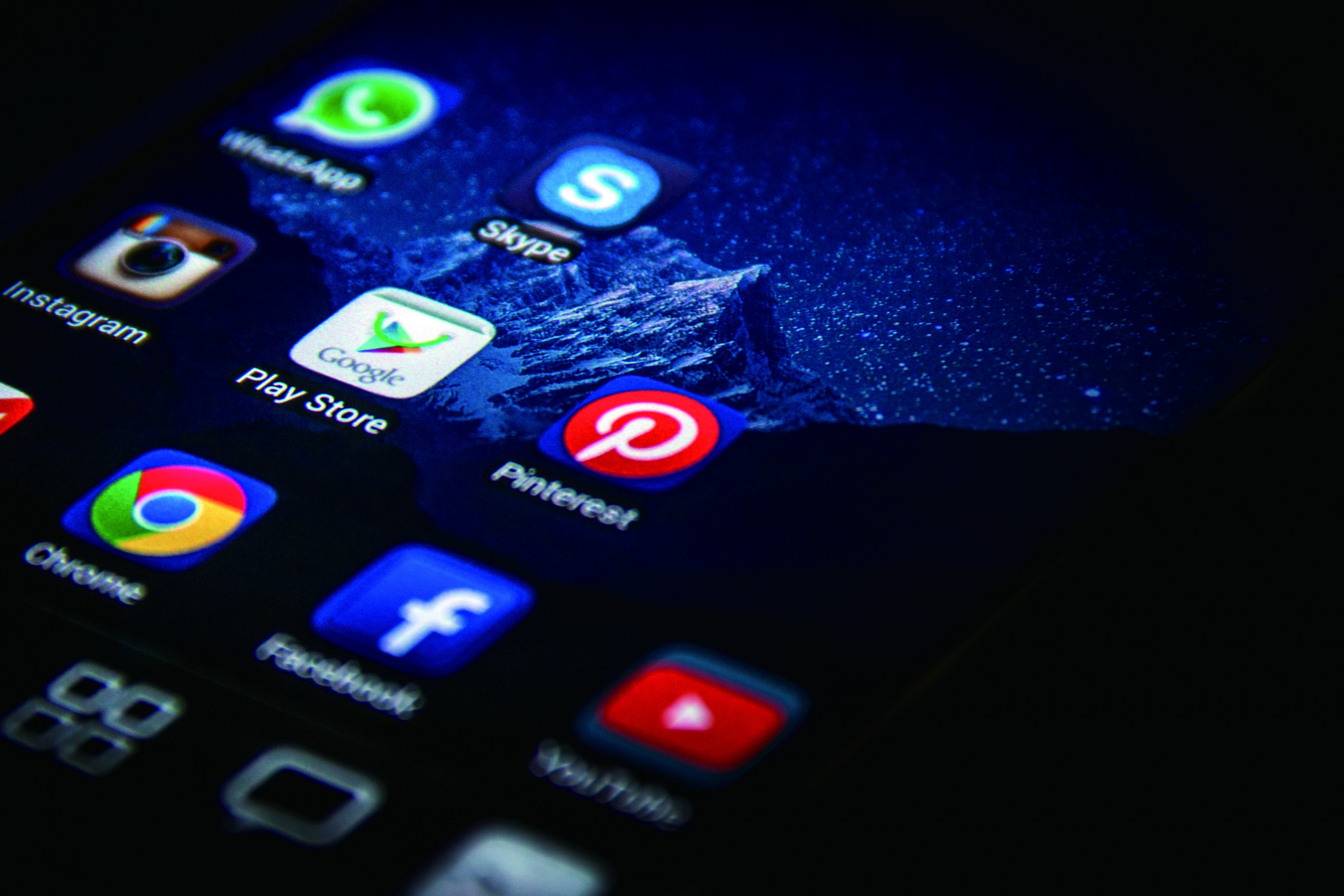 What do Hong Kong developers need to thrive in the mobile app development?

By Emily Chung and Silvia Li

It is eight o’clock in the morning and the MTR carriage is filled with commuters flocking to work and students travelling to school. Apart from the station announcements and the sound of music leaking out from passengers’ headphones, the carriage is eerily silent.

People keep their heads down, their fingers tapping away at their smartphones and tablets. Some of them are reading the morning news, some are searching for bargains and others are fighting intergalactic battles – all on mobile apps.

After the dot-com bubble burst at the turn of the century, the rise of smartphones in recent years has spurred a revival in the innovation-technology domain.

This new IT boom started when Apple launched its mobile apps distribution platform, Mac App Store in May 2008. Later that year, Google launched a similar platform, now known as Google Play. Since then, developers have been able to sell their products in a global marketplace by paying just US$25 a year for Google Play or US$99 for Apple’s App Store.

Seizing on the opportunities these developments presented, some young developers in Hong Kong are creating start-ups specialising in apps. Four Directions, run by Rick Woo Man-yuen and his partners, is one of the most successful examples.

Woo recalls that the four partners chewed over their plans in an upstairs cafe in 2010. Apart from creating apps, they also handled digital projects for clients. Woo says the partners did not earn a salary for the first six months.

A year later, they developed AppGreen, a web-based service that allows subscribers to create their own mobile apps without the need for any programming knowledge and at low cost. AppGreen was Four Directions’ breakthrough product and won a Top 100 Asia award from the leading innovation magazine, Red Herring, which is known as the “bible of the Silicon Valley”. Woo’s company was the only one in Hong Kong to win the internationally recognised technology award that year.

With the award came recognition from clients and Woo says the company became more and more successful in pitching their business. Later, they also joined the Small Entrepreneur Research Assistance Programme (SERAP) run by the Innovation and Technology Commission and obtained extra funding of HK$1.26 million to carry out research and development.

The future seems promising for Four Directions, which currently has a team of 38 staff. But Woo points out that it has become exceedingly hard for apps to fare well, as thousands of new competitors enter the market each day.