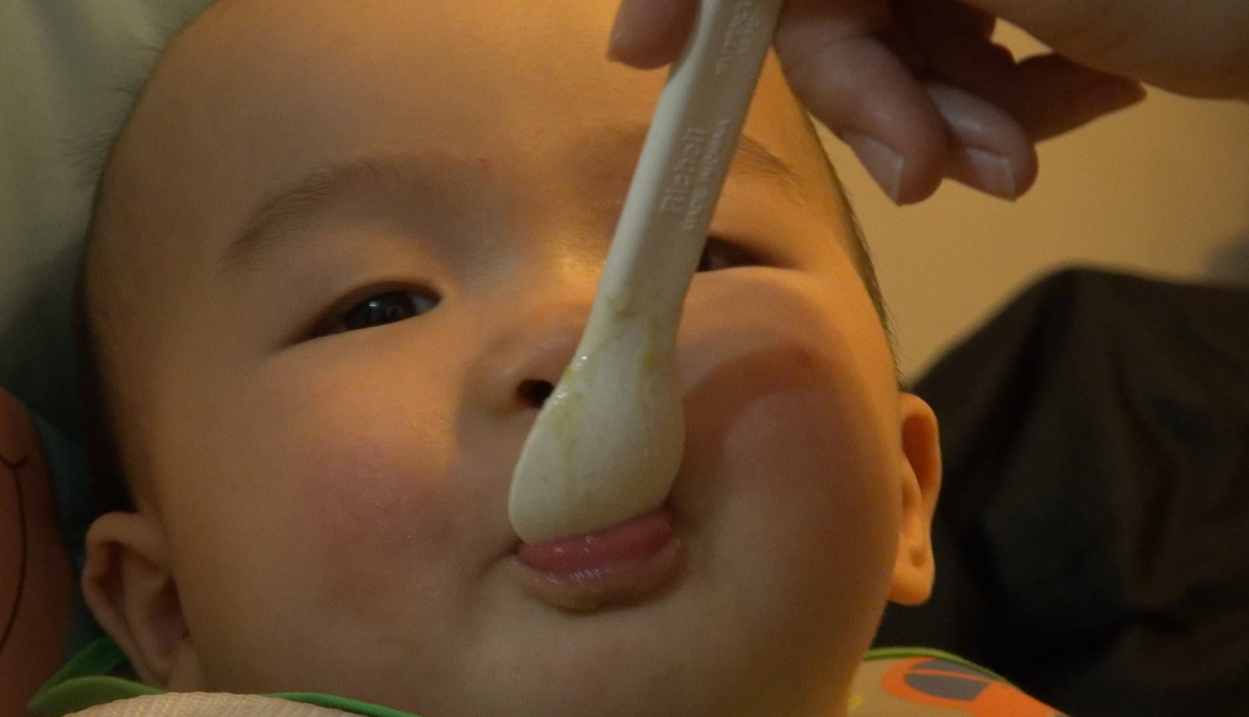 For those who do not have the financial or housing resources to hire a full-time domestic helper, or who do not wish to do so, there is a striking shortage of affordable alternative childcare services for children of all ages in Hong Kong.

According to the Census and Statistics Department, more than half a million people were full-time carers in 2011, of which over 90 per cent are women. At present, The Social Welfare Department provides some subsidies for childcare services, many of which are operated by non-profit-making organization, and some by private operators. But places available at such centres are limited.

Working parents can opt to put their children under the age of three at childcare centres, where occasional childcare services are provided on a two-hour, half day or full day basis. However, according to statistics, the total number of places offered by full day childcare centres was just 690 in 2013.

A joint survey by the Hong Kong Federation of Women’s Centres and the Tin Shui Wai Community Development Network in 2013 showed that more than two-thirds of the 474 respondents thought childcare services were insufficient. The lack of sufficient childcare services deprives parents of opportunities to work full-time or part-time.

Wah is a 31 year-old mother of two boys aged one and eight. She gave up work and has been a full-time carer for nearly a year. Although Wah would like to get back to work, she has been unable to find a place at a baby centre for the infant. After queuing up for half a year, she was told to wait another six months. For the time being, the family has to rely on Wah’s husband as the sole source of income.

As for children aged between three and six, not all of them are able to enroll in full-day courses in kindergarten, many of which offer only half-day classes. Most of the alternative childcare services provided by NGOs and privately run childcare centres operate at full capacity. Parents caring for kids of this age can usually enjoy just two to three hours of free time a day.

After Ling’s mother-in-law passed away, she has found it hard to find suitable childcare services for her 4-year-old younger daughter. The 32 year-old mother of two quit her job for two years and was a full-time carer. She was able to return to work in a fast food restaurant when her younger daughter got a full-day place in kindergarten. But the job means she has limited time to look after her daughters, and when the younger girl is on school holiday, Ling has to take her to her workplace.

For better-off families, hiring a domestic helper might be a possible solution for the childcare gap, and employees working in enterprises such as the Hang Seng Bank and HSBC can make use of in-house childcare services for employees. But such workplace-provided childcare arrangements are rare in Hong Kong and little has been done by the government to help the populace strike a work-family balance.

Leung Lai-ching, associate professor in the Department of Applied Social Sciences at the City University of Hong Kong, says the government lacks both vision and a sense of mission when it comes to long-term childcare policies. Leung says that in the face of the government’s lack of planning and support, the community needs to thoroughly rethink the way its children are being brought up.