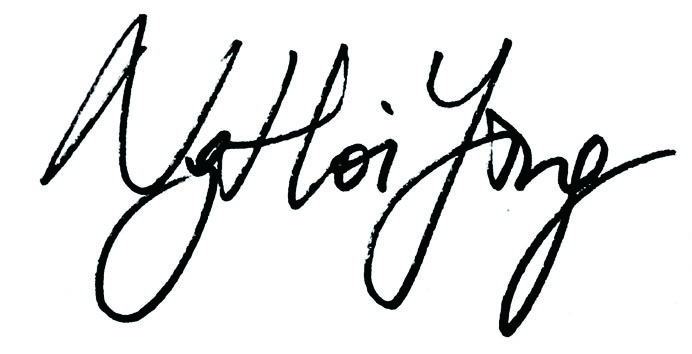 Living in a materialistic modern society, we believe our life is constructed by things we can see, hear and touch. Many of us are unaware of the subtle power of information which profoundly influences our mindset and perception, shaping our sense of “reality”. Ironically, thanks to advances in telecommunications and the rise of social media, fast-circulating information accessible around the globe has given rise to a host of new problems.

When there is so much information, how can we be sure of its veracity, or the credibility of the sources, and how can we analyse and judge its importance? Perhaps more than ever, we are vulnerable to distortion, rumours and lies.

Many say the Umbrella Movement has created a more divided society – a split between liberal progressive youth and their conservative middle-aged elders. We try to see how the  “generation gap” relates to their respective media consumption. While much of the comments and news circulating on social media may be sympathetic to the protesters, the politically conservative mainstream media condemn the movement. The results of public opinion polls highlight the shifts in public support for the movement. It raises a question for the protesters of how to soothe public opposition and win back support.

As the Occupy Movement continued, the mass of live reports and updates from the occupied zones – some of them accurate, some of them less so and more of them false – were a source of anxiety to people hungry for information. Facebook posts and WhatsApp messages about police clearances and other developments quickly went viral. Every time a rumour spreads, protesters are on the alert for possible violence and arrests. The tension can lead to false moves and overreaction.

Despite the proliferation of rumours, sometimes reported as fact even in reputable media, press freedom is what many Hong Kong people cherish and take pride in. A liberal public sphere for expression also attracts young people from mainland China, some of whom only realised how severe censorship was back home after they came to Hong Kong. We ask whether having free and open access to information leads to a change in political outlook among young Mainlanders living and working in the city.

Apart from trying to look at the complex issues in the information battleground, we also have a range of stories for you, from the promise of cutting-edge 3D printing technology in medicine to profiles on actor Gloria Yip and Fermi Wong, a pioneer for the rights of Hong Kong’s ethnic minorities. We hope you enjoy your read.