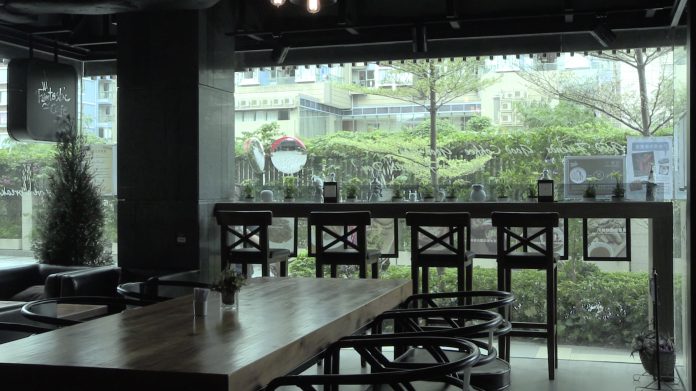 On the face of it, social enterprises are thriving in Hong Kong. There are 574 such businesses in the Social Enterprise Directory 2016, an increase of almost 9 per cent compared with 2014. The term “social enterprise” generally refers to companies which bring social benefits and operate as a business. The government has put a lot of effort into supporting social enterprises since 2007. For instance, enterprises can apply for up to HK$3 million in funding under the Enhancing Self-Reliance Through District Partnership Programme of the Home Affairs Department and HK$ 2 million under the Enhancing Employment of People with Disabilities through Small Enterprise Project of the Social Welfare Department in their intitial years.

However, with increased market competition, sustainability is an issue for social enterprises. A number of them, such as Gingko House Restaurant in Lai Chi Kok and Fantastic Ladies Café in Tsuen Wan were forced to close in October and August respectively. Both were unable to renew their rental contracts under a revised tender system.

Fantastic Ladies Cafe had been operating for six years. Anaka Ma Lai-wah, general secretary of the Free Methodist Church of Hong Kong Social Service Division, says they had intitially been invited to rent the Tsuen Wan space by the Leisure and Cultural Services Department itself. Ma says the tender system back then would consider a company’s background, operations, employment criteria and terms, food quality and price in awarding a contract. However, according to Ma, the quotation system used now solely takes into account the price offered in a bid.

“[There is] No way to complain. No way to appeal. We have to close the café and give the business to another one,” says Ma.

Ma wants to run her social enterprise like a professional business, but that does not mean just making a profit. Through working for a social enterprise, she believes members of underprivileged groups can gain self-esteem and earn their own living rather than relying on welfare.

Health and medical supplies retailer Cheers Gallery was started up by MentalCare Connect, a social enterprise overseen by the Mental Health Association of Hong Kong. The business received initial funding from the government to start operations, but lost two stores in Hospital Authority premises under the new tender system early this year. Chief Executive Officer Chung Wai-shing says the Hospital Authority puts a high weighting on price and this put them in a disadvantaged position. However, the Hospital Authority says it looks at a wide range of factors.

Chung suspects some companies are likely able to offer higher rents by cutting staff pay and benefits. He says the tender system is causing vicious competition no different from the commercial world.
Many social enterprises struggle to self-sustain their operations.

Doris Leung is the founder and CEO of Diamond Cab which has been providing wheelchair-accessible taxi service since 2010. Her business requires high operation costs including license fees, salaries for drivers and administration staff, maintaining a call center, purchasing custom-made cabs, maintenance and taxes. Leung has to raise funds from various sources, for instance through selling advertising and getting sponsorships, and holding events like the Diamond Sedan Competition. This year, the event raised HK$600,000 for the company.

Like Fantastic Ladies’ Café’s Anaka Ma, Leung does not see Diamond Cab as a business that sets profit as a goal. Instead, she hopes to create a better community for the disabled. “I have the social mission. I really want to see the inclusion, the true inclusion of the community of the wheelchair [users] and non-wheelchair [users]. So I will do this kind of competition to get more income and promote the social mission,” Leung says.