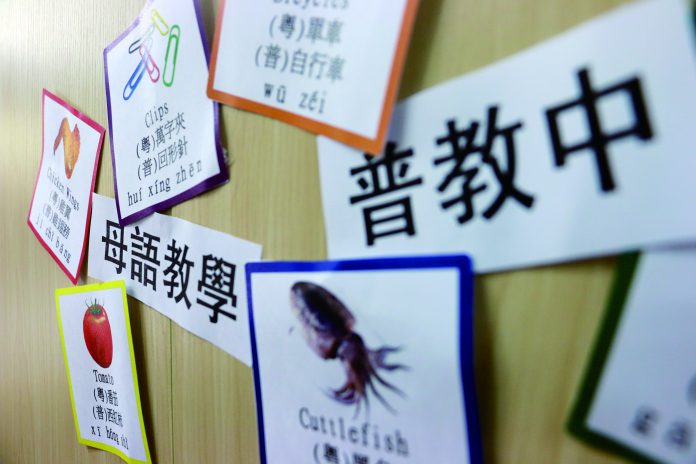 Education issues have rarely been out of the headlines in the 20 years since Hong Kong’s handover. Some of the scenes we have witnessed include primary students tearfully describing the pressure of drills and cramming to the Legislative Council and parents collecting signatures to abolish the Territory-wide System Assessment (TSA) tests. Add to that the secondary students protesting against the switch to Putonghua in classes normally conducted in Cantonese and the 120,000 strong crowd surrounding the government headquarters to protest against national education in 2012. These scenes illustrate the controversy that has surrounded many of the education policies of the past two decades.

Sweeping reforms have been implemented in many areas of the education system, including school admissions, internal assessment mechanisms, student assessments and standardised test and the curricula. Another big area of change has been in the medium of instruction (MOI), with a widespread switch to mother-tongue teaching in 1998-9 and the active promotion of teaching Chinese in Putonghua (PMIC) in 2008, with the announcement of HK$200 million in funds to help schools make the switch from Cantonese in Chinese language classes.

According to the Education Bureau (EDB), 72 per cent of primary schools and 37 per cent of secondary schools were using Putonghua to teach Chinese by the school year 2015/16.

Some parents have welcomed the move as they think learning more Putonghua will give their children an edge. Lam Yuk-ying is one of them. “You must learn Putonghua, you always need it at work,” says Lam, “Practising more helps to build confidence in speaking Putonghua.”

“We should not set the language as MOI just because we want to learn that language,” says Chan. He acknowledges there is a practical need to learn Putonghua but he believes the nine years of Putonghua lessons from primary one to secondary three are more than enough for students to gain proficiency.

“Mother-tongue teaching emphasises learning in everyday life,” says Chan, “but PMIC tells you that what you say daily is wrong.” He suggests a few examples from daily life where objects are named differently in Cantonese and Putonghua. For instance, chicken wing is “gai yik” in Cantonese and “ji chi bang” in Putonghua.

Kwan Yin-lai, a Chinese language teacher teaching in Putonghua, agrees with Chan that teaching in Putonghua creates barriers to classroom learning. “Undoubtedly, the interaction between teachers and students is ‘livelier’ if the classes are conducted in Cantonese,” says Kwan. 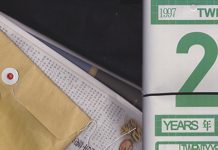 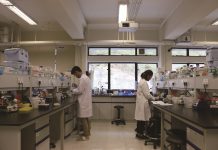 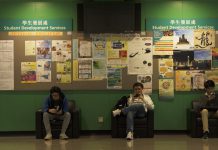 At College with Learning Disabilities