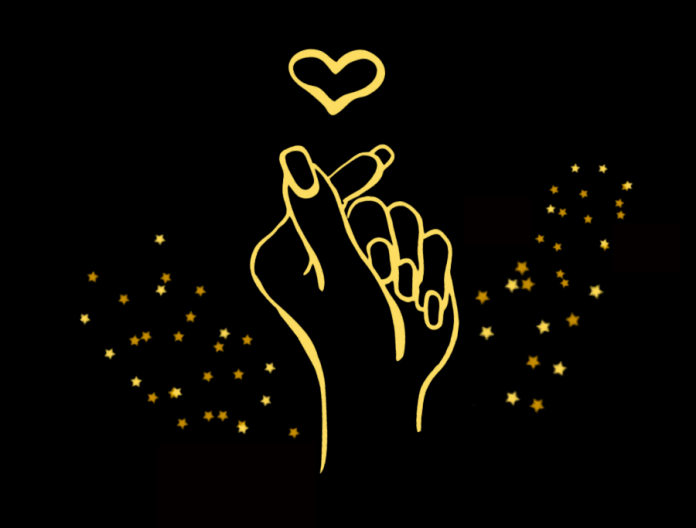 Fandom brings people together. The entertainment industry can be a source of strength, happiness and fond memories for many, as fans do stars chasing in cyber world, physical world and golden age of the world.

Our Periscope section explores fandom in Hong Kong and China who pursue idols in three different worlds. In Hong Kong, youngsters find comfort in old Cantopop as a wave of nostalgia hits, as the city is still clouded with a gloomy mood due to the pandemic and political depression. Fans of virtual idols in China meanwhile are growing in number in the cyber world, while the Chinese government has launched the recent Qinglang Campaign (清朗行動) to crack down online fan activities which boost traffic data for idols in the real world.

Virtual idol industry is expected to grow from RMB ¥3.46 billion (US $540 million) in 2020 to RMB¥6.22 billion (US $970 million) this year, according to Chinese data mining and analysis platform iiMedia Research.

But in the meantime, the Cyberspace Administration of China (CAC) launched Qinglang campaign to put an end to “chaos” involving online fan clubs on June 15, 2021. The CAC has banned five kinds of online fan activities, such as the contribution of money to idols and manipulation of social media comments, drawing mixed reactions from the fandom.

Longing for the golden age of old Hong Kong, many youngsters fall in love with late pop stars like Leslie Cheung and Anita Mui, who are cultural symbols of the city’s golden era. Varsity looks into how these Cantopop legends live in youngster’s hearts with their intoxicating charms.

This issue of Varsity also features stories about other various social issues. For example, the future of Hong Kong district council, cyberbullying and body shaming of youngsters in China, and the disappearance of feminism and LGBTQ+ accounts on Chinese social media.

Our team explores an emerging trend of using emoticons in South Korea, the initiative of time banks to build social capital, and the introduction of Cantonese characters in new digital typeface designs. Varsity also talks to local illustrator Choi Ming-sum, vendors at the Yau Ma Tei Fruit Market and the French community in Hong Kong.

Have an enjoyable read!