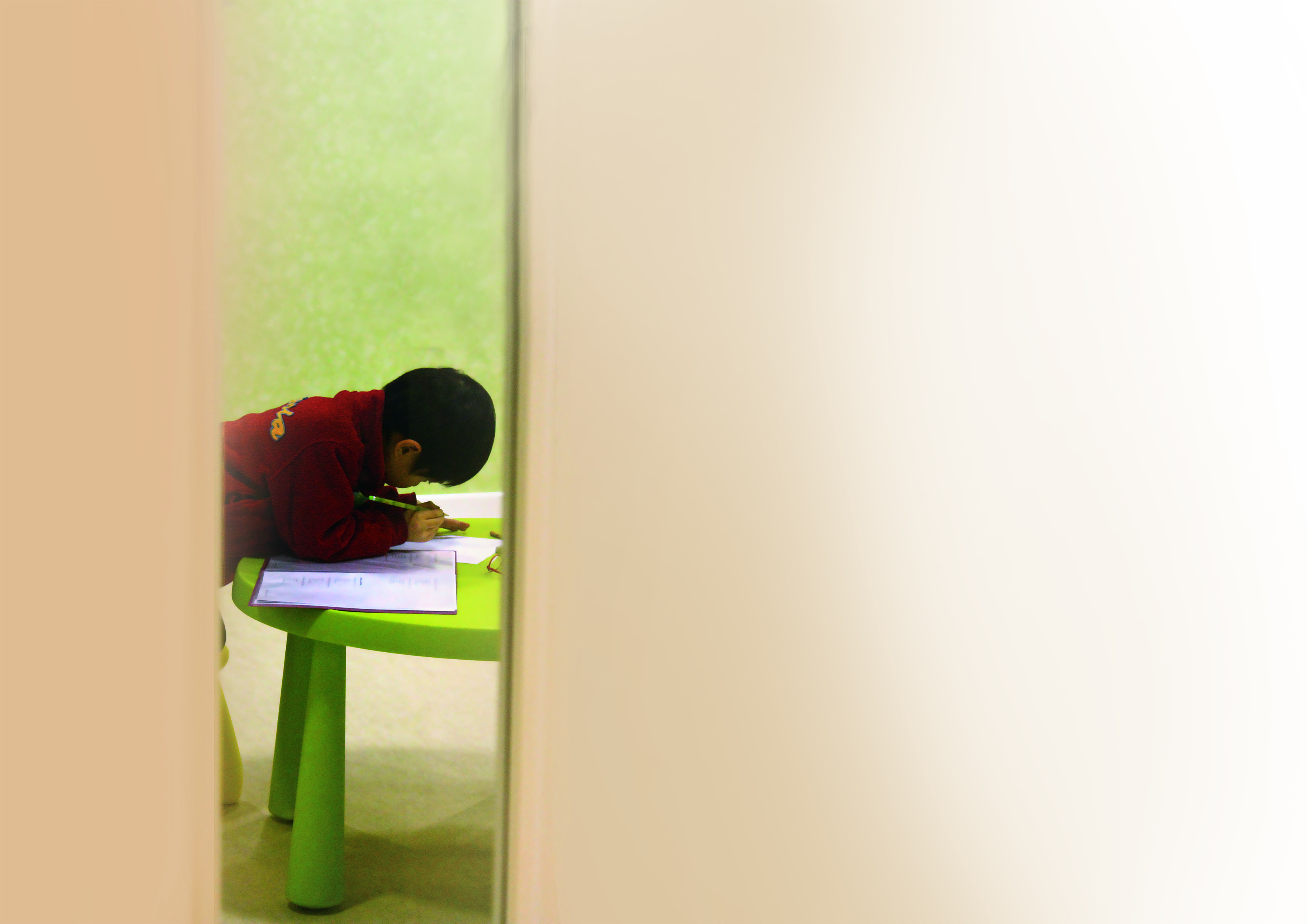 Do Hong Kong’s gifted children get enough resources to fulfil their potential?

When Tommy Chau Chun-wang was three, he showed talent that differentiated him from his peers. Looking out of the bus window, he could read all the words on the signs outside even though no one had taught him to read. His father, Chau Hoi-yip, discovered Tommy had a passion for science and maths. He took Tommy to take an IQ test when he was in primary one, and found his son has an IQ of 135 or above.

After the good news, came bad news. Chau called the Hong Kong Academy of Gifted Education (HKAGE) for help. He was upset by the response. “The academy said that there were no suitable programmes for kids as young as my son. It asked me to wait until my son went to secondary school,” Chau recalls, shaking his head, “His primary school could do nothing more than encourage him to join maths drilling class.”

Instead of waiting for the HKAGE, Chau sought help from other organisations. Tommy, now eight, attends fee-paying programmes in maths and science at the Chinese University of Hong Kong (CUHK). “I love taking this kind of course as I like studying about DNA,” says Tommy, “It is more interesting than lessons in my school!”

Chau wants Tommy to switch to a school with better gifted education facilities but even more than that, he wants the government to establish a school for the gifted.

The term “gifted education” was first mentioned in Hong Kong in an Education Commission Report in 1990. The Fung Hon Chu Gifted Education Centre and the  Hong Kong Academy for Gifted Education (HKAGE) were set up in 1995 and 2007 respectively. But formal programmes for gifted children were not introduced to the public at the HKAGE until September 2008.

Giftedness is notoriously difficult to define and it is hard to identify the gifted children who need extra training. Traditionally, it has been defined as a score of 130 or above in the Wechsler Intelligence Scale for Children (WISC) IQ tests. However, the Education Bureau now encourages defining giftedness more broadly. Children who demonstrate exceptional achievement or potential in areas such as creativity, art, sports and leadership, are also considered gifted.

The Education Bureau aims high. It believes that nurturing multiple intelligences should be the mission of all schools. Gifted education should be made available to all students.

“Hong Kong is actually quite ambitious, but we have to refer to the resources we have available when we decide how large a student population we can serve,” says Chan Pui-tin, the chief curriculum development officer of gifted education under the Education Bureau.

The number of students in Hong Kong with an IQ of 130 or above is about two per cent of the student population. HKAGE, a partner of the Education Bureau, aims to serve that top two per cent, or about 20,000 students. But given the broader definition of giftedness adopted by the Education Bureau, the number of gifted learners should be much higher.

Stephen Tommis, the executive director of HKAGE, says that a gifted learner can waste up to 90 per cent of their learning time in conventional schools as they do not find the lessons challenging. “They are just bored and frustrated. They are not engaged and just stare out the window all day.”

The HKAGE is attempting to handle the surging need for gifted education. It offers 120 free off-site programmes for the best young brains in Hong Kong, as well as supporting services for teachers and parents. The HKAGE will spend about HK$3.5m on direct programme costs in the academic year 2010-11, which may increase to nearly HK$5 million in 2011-12.

It offers programmes like public speaking workshops and a mathematics Olympiad for students. Introductory courses on basic concepts of giftedness and skills for nurturing the gifted are offered to parents and teachers.

In the last round of tests and interviews, held in October last year, 1,200 students were admitted to membership of HKAGE. To date, nearly 4,000 students, amounting to only 20 per cent of the estimated number of gifted kids, have benefited from its free programmes.