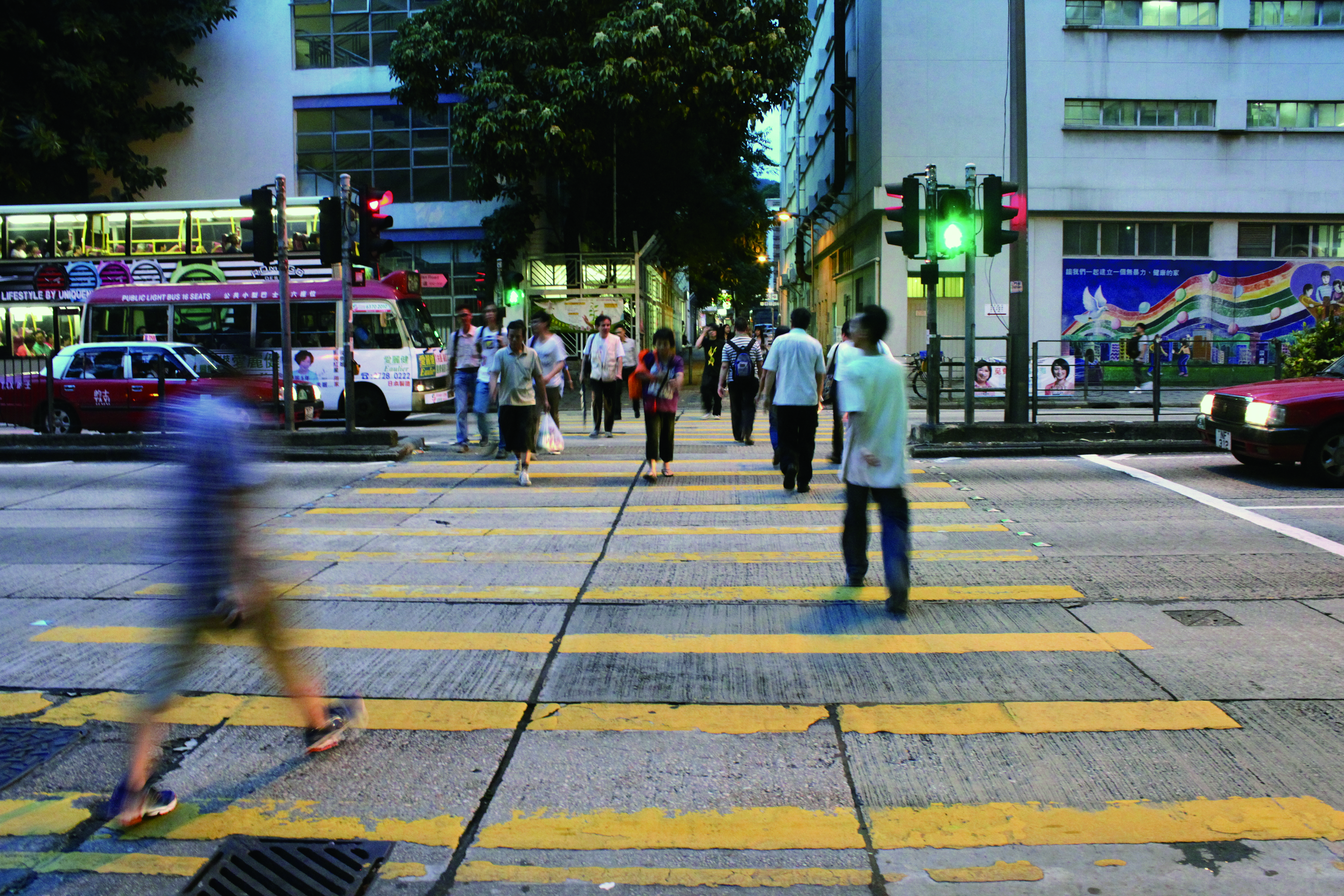 A sense of community returns with the revival of local newspapers

Inside a public housing estate in Shek Kip Mei, several volunteers are distributing a thick pile of district newspapers to passing residents. The single sheet of paper contains articles covering social issues and district matters and is the latest incarnation of Voice of Tai Hang Tung, one of Hong Kong’s earliest community newspapers.

The early 1970s saw a boom in Hong Kong community newspapers with a total of 15 published across the territory. The original Voice of Tai Hang Tung was launched in February 1973 by the resident committees of Tai Hang Tung Estate and Nam Shan Estate, the precursors of the current Sham Shui Po Community Association.

The current version of Voice of Tai Hang Tung is a bi-monthly free newspaper which has been published since the end of 2010 with funding from the community association. Lau Cheuk-kei, one of the publishers, explains that the original paper emerged as a direct result of the Tai Hang Tung Estate’s history. The estate began as a resettlement area, built by the government to house more than 50,000 people made homeless by the Shek Kip Mei squatter area fire two years earlier. It was redeveloped in the 1970s and the newspaper was started as a means of delivering vital information to the large population there. “At that time, when the internet, WhatsApp and Facebook did not exist, the circulation of messages relied on either verbal communication or text written in black-and-white,” says Lau.

The first few issues of the newspaper addressed problems of overcrowding, poor hygiene and lack of security in the Tai Hang Tung community. Before the establishment of the district councils, the resident committees used the Voice of Tai Hang Tung to bring people together to bargain with the Housing Authority and the government on district affairs.

When the plans to redevelop Tai Hang Tung were discussed in the 1970s, the schedule for the works and proposals for resettling residents were announced through the district paper. This shows how important local papers were for disseminating information.

By the end of the 1980s, the Voice of Tai Hang Tung and many other district papers had ceased to operate. Lau attributes this to the improvement of Hong Kong’s overall living conditions – the function of community papers became less important.