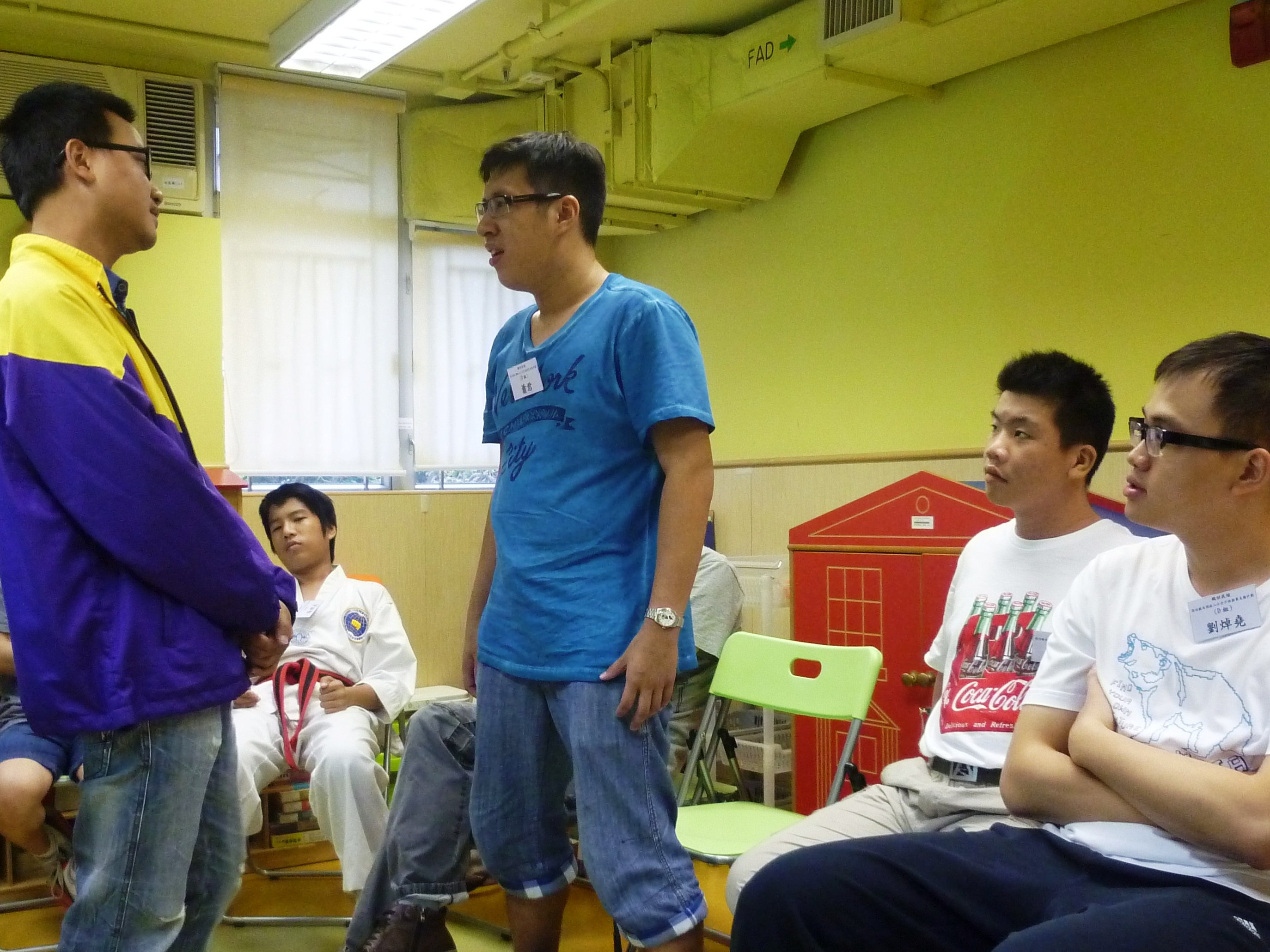 How autistic people can overcome challenges at work

After working as a clerk for a month, Daniel switched to being a courier. But just like in his previous jobs, he could not survive and resigned after three months. Daniel, who is 24 and does not want to disclose his real name, was diagnosed by a pediatrician as having high-functioning autism at the age of three.

In his previous jobs, Daniel struggled to cope with interacting with his colleagues as he found it difficult to understand their jokes and wordplay. Now he has settled into working in a butcher’s shop. He started this job in December and his current boss has more knowledge about autism. But even now he is not always fully at ease.

“Even now, I’ll hold back if I have to enter mainstream society to work because the boss and co-workers will pick on me,” says Daniel.

In Hong Kong, people tend to label autistic people as freaks and commonly misunderstand that they are either severely intellectually disabled or are geniuses. Either way, the labels marginalise autistic people, including those with higher-functioning autism (HFA).

Autism is a developmental disorder which affects individuals’ cognitive and social ability. It is also a spectrum disorder and around 30 per cent of autistic people have an intelligence quotient (IQ) of more than 70. These people are diagnosed as having higher-functioning autism (HFA). According to figures from 2010, one per cent of the world population has autism, and it is almost five times more common in boys than in girls.

Like Daniel, most autistic people are diagnosed when their symtoms become noticable at around the age of three. Greater public education on autism has heightened parents’ sensitivity to the disorder and encouraged them to seek help when when they find their children lack eye contact with people or are slow to speak. Parents, or sometimes kindergarten teachers, seek advice from psychiatrists. The psychiatrists will conduct tests based on the criteria for autism listed in DSM V – a psychological assessment tool designed by the American Psychiatric Association. The diagnostic criteria include the seriousness of persistent defecits in social communication, emotional reciprocity and in understanding relationships, along with repetitive patterns of behaviour.

The term “autistic savant” is used to describe those autistic people with exceptional skills in limited fields. “Not every autistic person is good at studying. They follow rules strictly, ” says Dr Ting Sik-chuen, a specialist in psychiatry. This has led to the popular image of autistic people as brilliant but socially awkward scientists or musicians. But autistic people are just as likely to be craftsmen, bakers, or drivers because they are not afraid of repetition.

As realistic knowledge about higher-functioning autism is lacking in Hong Kong, employers are unwilling to hire people with HFA, despite their capability. “I guess it is not employers not wanting to hire them, but employers don’t have so much knowledge about this kind of disability,” says Peter Cheung Kwok-che, the legislator for the social welfare functional constituency.

“High-functioning autistic people are the same as normal people. The IQ of some of them is even higher than us. If we assess their special skills, perhaps they can perform better than most of us,” says Cheung. “We need people with related knowledge to work with them to bring out their special skills.”

Nevertheless, little has been done by the government for autistic people, still less for those with HFA. While there are services and training for the disabled, none of these are specifically targeted at people with HFA. For instance, the Vocational Training Centre’s Shine Skills Centre offers the same employability enhancement training to the intellectually disabled, people with Down’s syndrome and those with HFA.