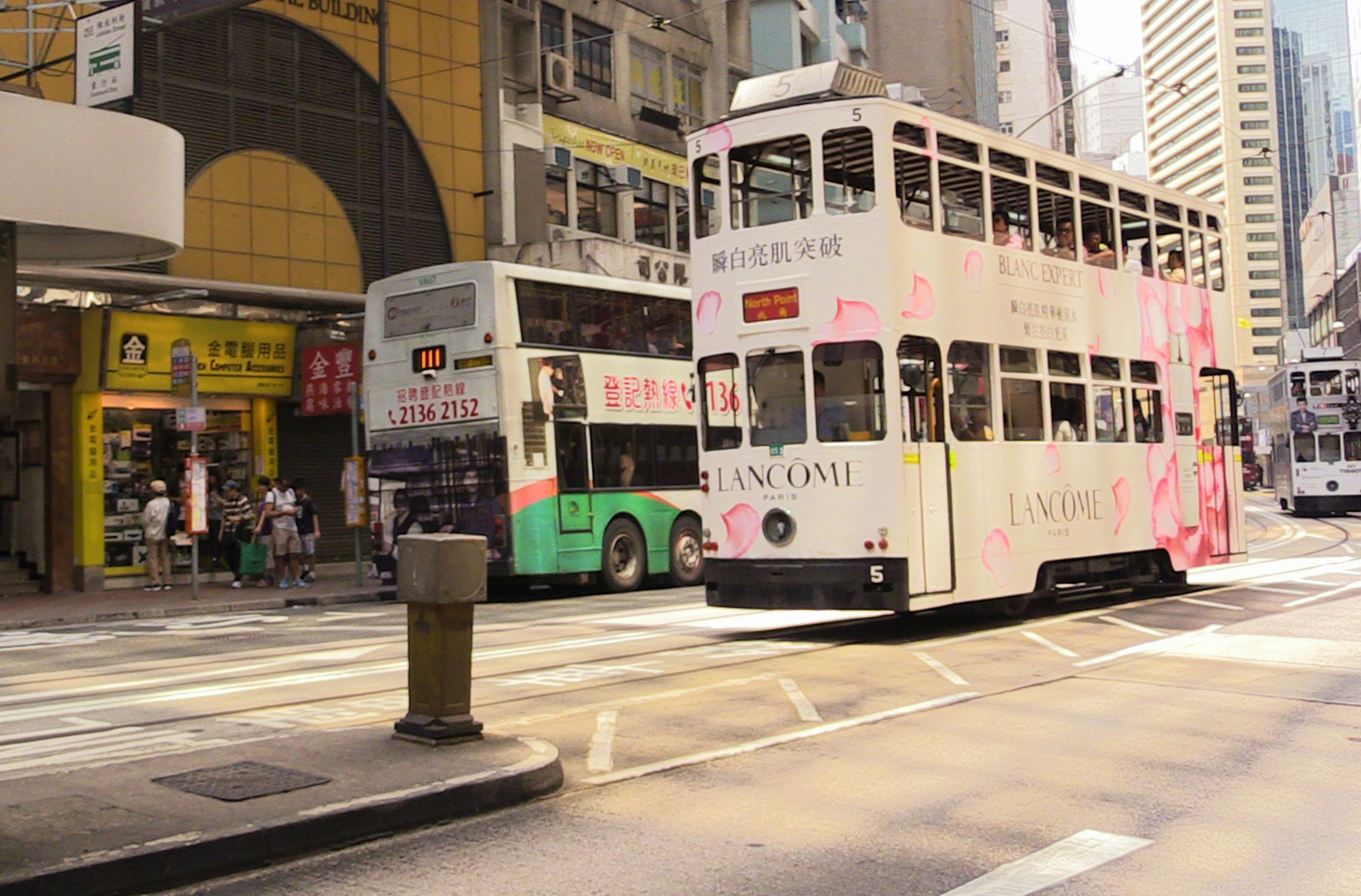 Central is one of Hong Kong’s busiest business districts. It is often crowded with vehicles and people, particularly during peak hours. The heavy traffic leads to air pollution which adversely affects the health of those who live and work in the area. To deal with this problem, the Hong Kong Institute of Planners, Civic Exchange, MVA limited and the City University of Hong Kong have proposed a plan to make Central more walkable. They are suggesting the removal of almost all vehicles from the roads to make streets more pedestrian and tram friendly.

Under the plan, Des Voeux Road Central would be transformed into a street for pedestrians and trams and divided into three parts. The Western Market section would provide a casual and comfortable walking environment for users. The Central Market, which would encompass Hang Seng Bank Headquarters and the Central Oasis building, would be an area for exhibitions, performance and seating. The proposed Financial Market would run between Jubilee Street and Pedder Street. More benches and colours would be introduced into this section. There are a number of difficulties when it comes to building a walkable city but advocates say the problems are not insurmountable. Some worry that if traffic is taken off Des Voeux Road Central, the vehicles and the pollution will simply shift to other streets, like Queen’s Road, and worsen Central’s air quality further. However, as The Hong Kong Institute of Planners and Young Planners Group points out, the Central – to Wan Chai bypass and the MTR extension to Kennedy Town should reduce the number of vehicles and ease the pollutants problem in Central.

The scheme would also benefit Hong Kong in other ways. A walkable Central would improve the street environment and encourage more social interactions. The effect of this would be greater community bonding and the creation of more public space for the public to share. The streets would also become friendlier for cyclists.

Similar plans have already carried out in some European cities like Amsterdam. If Hong Kong is to enhance its status as a world class city, the government could embrace a golden opportunity for government to tackle the problem of air pollution and traffic congestion and create a more comfortable environment for pedestrians.